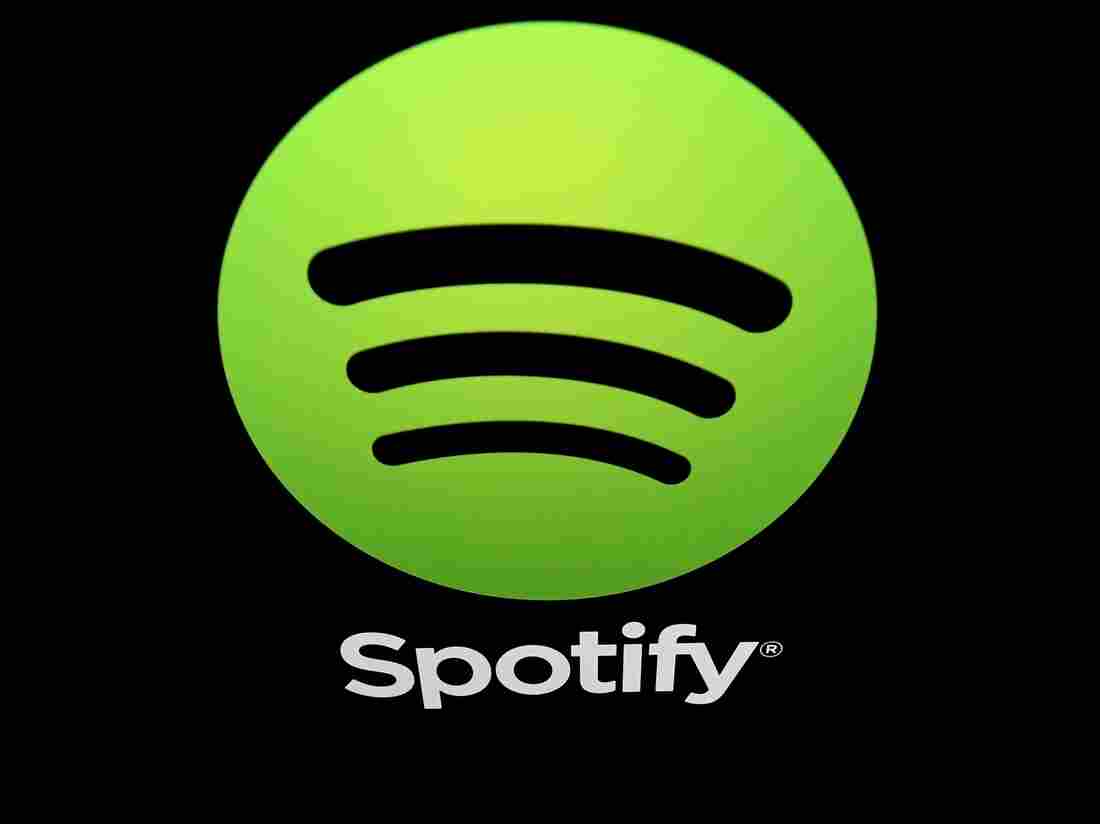 Spotify announced Friday that it will stop the sale of political ads on the streaming platform. The move follows similar decisions by other tech giants, including Twitter and Google. Lionel Bonaventure/AFP via Getty Images hide caption 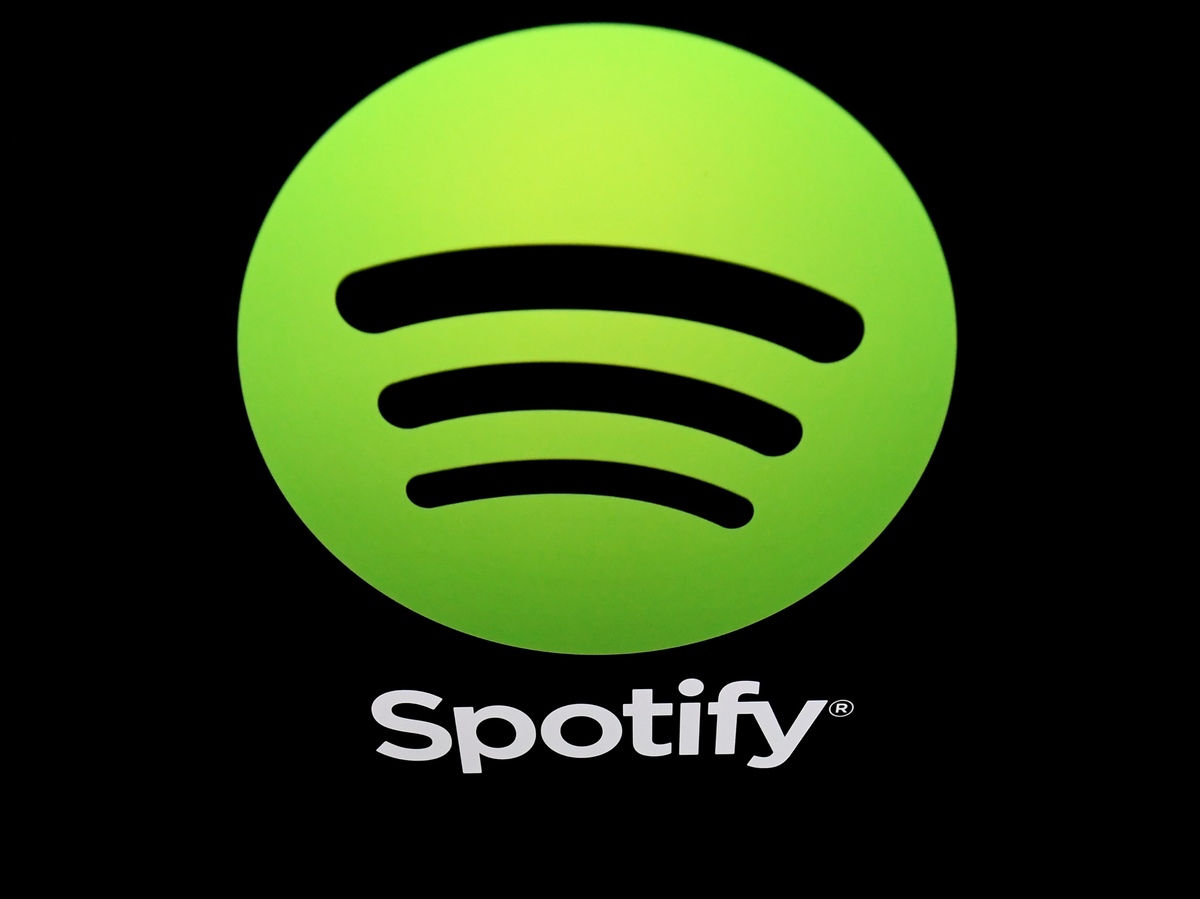 Spotify announced Friday that it will stop the sale of political ads on the streaming platform. The move follows similar decisions by other tech giants, including Twitter and Google.

Spotify announced on Friday that it will no longer sell political advertisements for its streaming service starting in early 2020, according to Ad Age.

The change will apply to the company's ad-supported music streaming service and its podcasts. As Ad Age reported, it will only affect the U.S. because it is the only country where the company has sold political ads previously.

This move by Spotify follows similar decisions by Twitter and Google ahead of the 2020 presidential election. In October, Twitter CEO Jack Dorsey announced that the social media platform would halt political advertising worldwide.

In November, Google released its own updated policies around political ads, saying they would be allowed, but that advertisers would only be able to target to audiences using general categories of age, gender and postal code.

In Spotify's statement to Ad Age, the company did not rule out the possibility of running political ads in the future.

"At this point in time, we do not yet have the necessary level of robustness in our process, systems and tools to responsibly validate and review this content," the company said in a statement. "We will reassess this decision as we continue to evolve our capabilities."

In contrast, Facebook has said it will continue to allow political ads as it has, despite pressure from lawmakers, civil rights groups and some of the company's own employees.