Accessibility links
3 Months After Heart Attack, Sanders' Doctors Say He's 'Fit' To Be President The Democratic presidential candidate released letters from three doctors saying he is fit for the office. 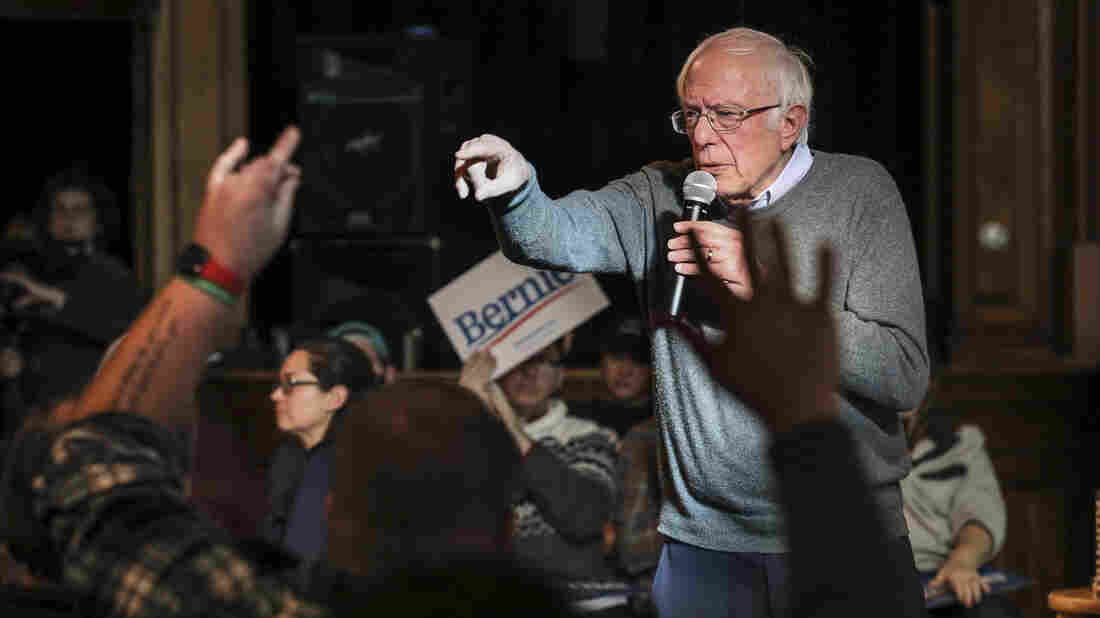 Bernie Sanders' doctors say the 78-year-old "has the mental and physical stamina" to be president. Cheryl Senter/AP hide caption 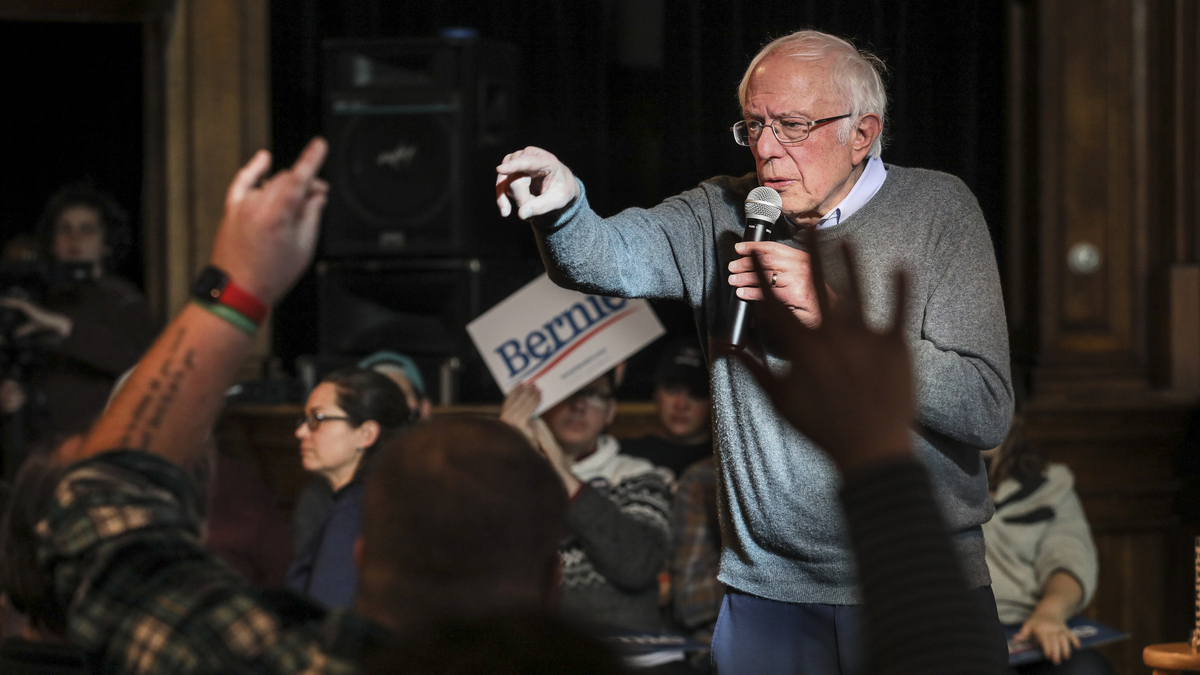 Bernie Sanders' doctors say the 78-year-old "has the mental and physical stamina" to be president.

Three months after suffering a heart attack, Bernie Sanders is "fit and ready to serve as president," according to his campaign, which on Monday released letters from three doctors.

Sanders, 78, had a heart attack on Oct. 1. His cardiologist, Martin LeWinter of the University of Vermont, revealed in his letter that Sanders "did suffer modest heart muscle damage" but said he "has been doing very well since."

LeWinter added: "I see no reason he cannot continue campaigning without limitation and, should he be elected, I am confident he has the mental and physical stamina to fully undertake the rigors of the Presidency."

Sanders' campaign did not at first announce he had a heart attack until he was discharged from a Las Vegas hospital three days later. The attack took the Vermont senator off the campaign trail for two weeks.

Since then, Sanders has resumed a busy schedule, and the campaign has released videos of him playing basketball and swinging a baseball bat.

Sanders is the oldest candidate in the Democratic field, and should he win, he would be the oldest president to take office. But he's not the only septuagenarian running. Former Vice President Joe Biden and former New York City Mayor Michael Bloomberg are both 77, and Sen. Elizabeth Warren of Massachusetts is 70. President Trump is 73.

This month, Sanders underwent testing at the University of Vermont Medical Center, including a treadmill stress test. UVM's director of cardiac rehabilitation, Philip Ades, wrote that Sanders "was able to exercise to a level that is approximately 50% higher than other men his age with a similar diagnosis."

Ades said Sanders "is more than fit enough to pursue vigorous activities and an occupation that requires stamina and an ability to handle a great deal of stress."

According to Sanders' primary doctor, Brian Monahan, who is the attending physician for Congress, Sanders is 6 feet, 0 inches tall and weighs 174 pounds, with a body mass index of 23.6, considered in the normal range.

Sanders is taking a number of prescriptions, to help with his cholesterol levels and prevent blood clots, as well as blood pressure and thyroid medications.