Remembering Caroll Spinney, the voice and spirit of Big Bird 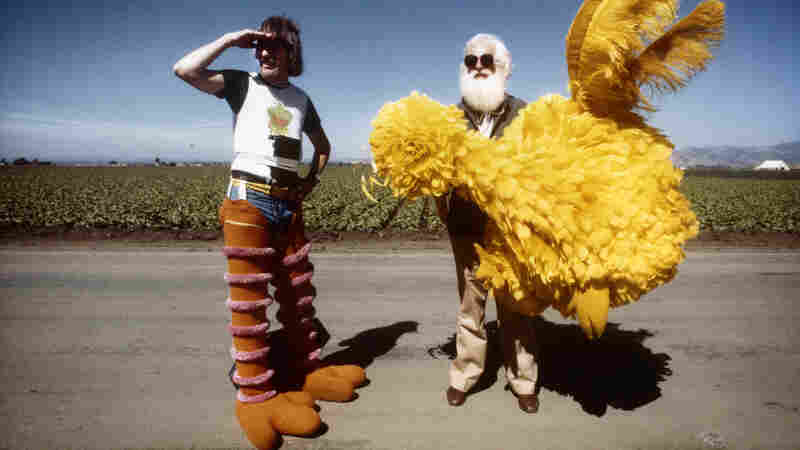 The documentary I Am Big Bird tells the story of Caroll Spinney (left), who has been the man inside the yellow suit for more than 40 years. Tribeca Film hide caption 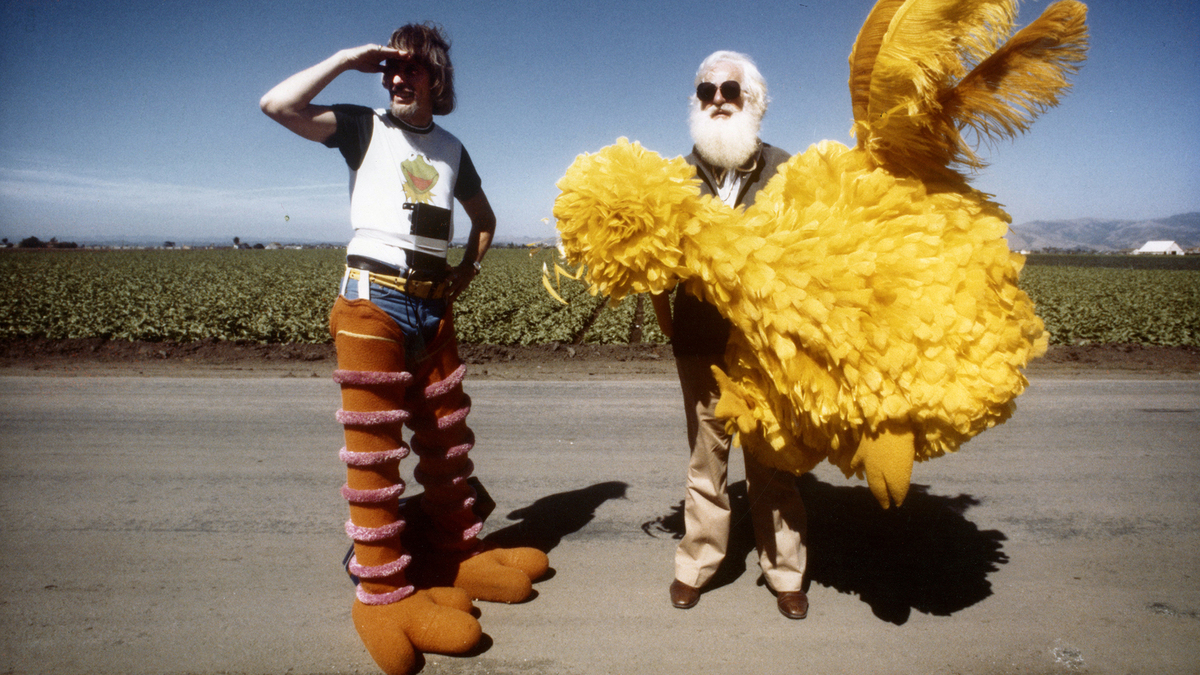 The documentary I Am Big Bird tells the story of Caroll Spinney (left), who has been the man inside the yellow suit for more than 40 years.

Just hearing the name Big Bird sends many of us swirling down memory lane. Perhaps you remember watching the beloved bird on Sesame Street with your mom or your best friend after-school. Or maybe you remember his quirky and educational tunes like, ABC-DEF-GHI, or adventures to far-off places like the Great Wall of China.

For over five decades, one person voiced and controlled Big Bird: Caroll Spinney. He was not only the literal man who navigated the bulky 8-foot costume, but also the voice and spirit of the iconic character.

Caroll retired in 2018 and passed away this past December. When he came on our show back in 2014, Dave LaMattina had just made a documentary about him, I am Big Bird. The film is a portrait of Caroll's life and contributions to Sesame Street as both Big Bird and Oscar the Grouch.

In this interview, Caroll tells us about the first puppet show he ever did, back when he was a kid. LaMattina talks about creating a documentary around Spinney, and what it's like today, watching Big Bird as a parent.

If you missed I am Big Bird in theaters, its available to watch on Amazon, Youtube and other streaming websites.