Accessibility links
Best Of 2019: Videos And Interactives This year, NPR's interactives and videos focused on everything from teens' relationships with guns to rapid migration in Mongolia. For some joy, Big Bird and friends performed at the Tiny Desk.

Favorite Videos And Interactives Of 2019

Favorite Videos And Interactives Of 2019

This year, NPR videos and interactives focused on topics that affect daily life across the country and around the world. We interviewed teens across the country about their relationship with guns following the 2018 mass shooting at Marjory Stoneman Douglas High School in Parkland, Fla. NPR's Elise Hu looked into technology and science that could affect our lives in 2050.

Favorite Photos And Illustrations Of 2019

In one project, we saw how Mongolia is facing rapid internal migration and economic transformation. The investigative podcast White Lies looked into a murder from 1965, sharing evidence along the way. We dug into the effects of a town adapting to climate change and learned what plastics are actually recyclable.

For a bit of joy, Big Bird and his friends from Sesame Street stopped by the Tiny Desk. 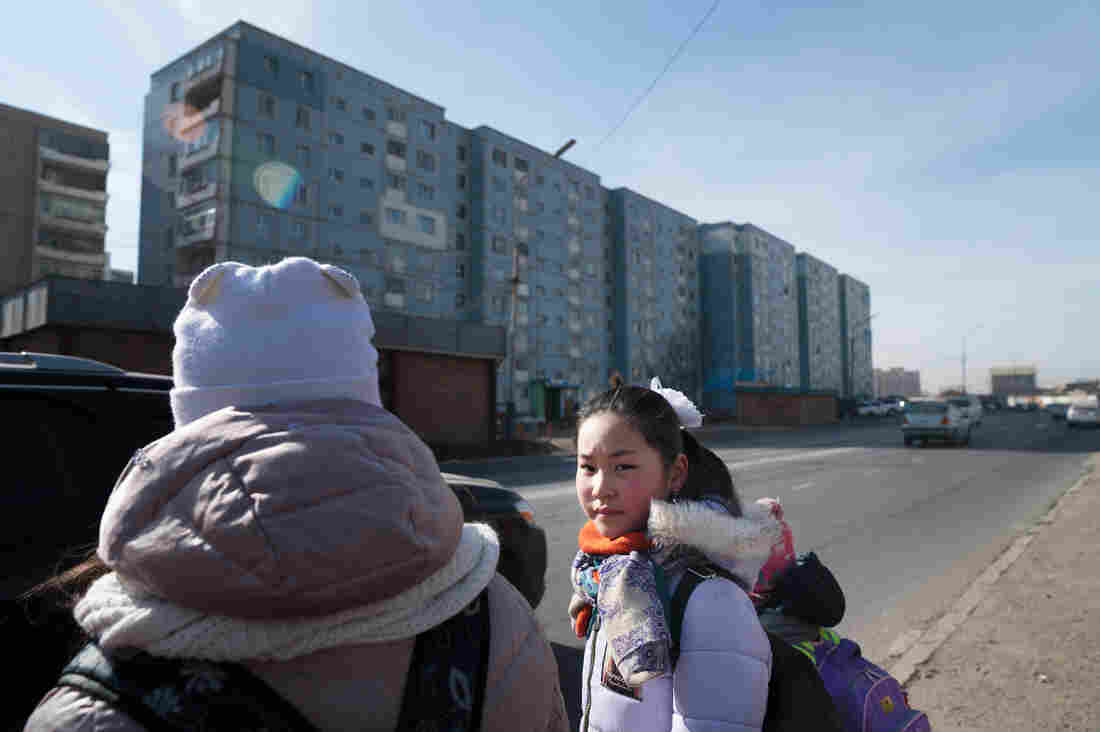 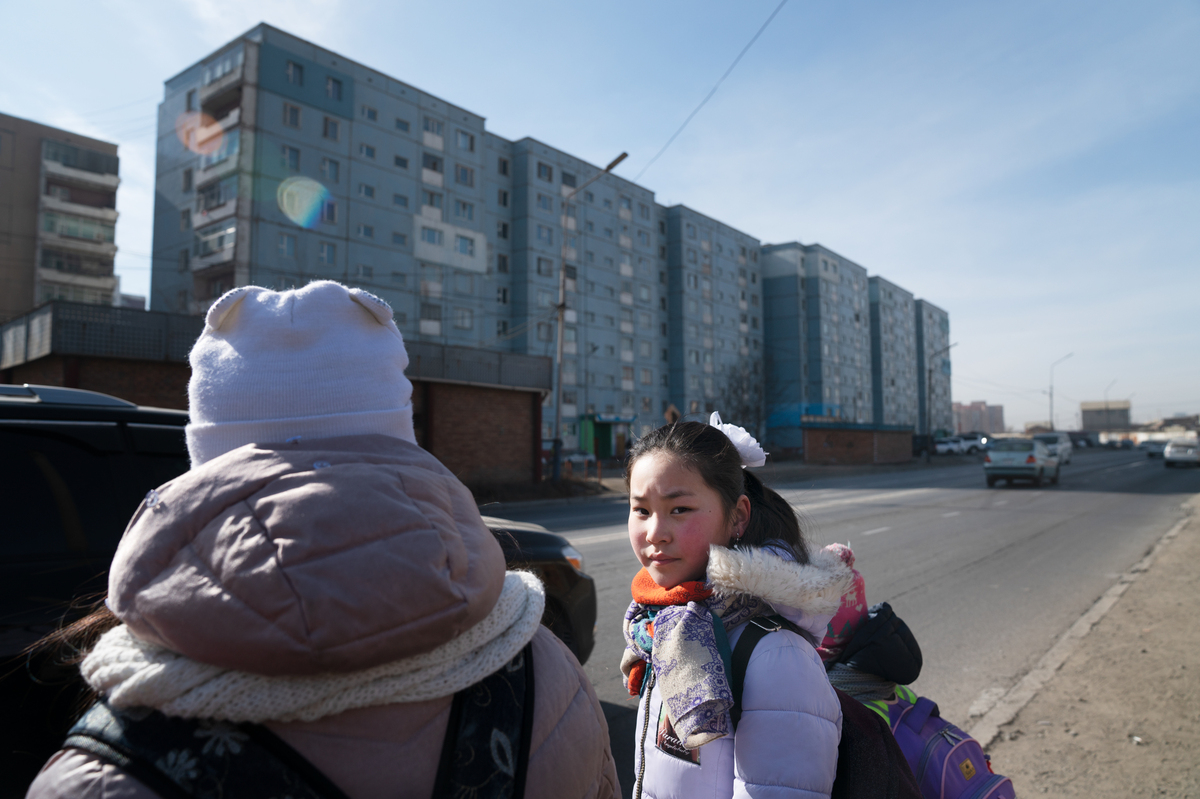 Meet a changing Mongolia. Rivers are dry. Pastureland is giving way to mines. And wintertime smog obscures the famed blue sky. How did the country get here? It's a story of internal migration and economic transformation in an era of climate change.

In dozens of major U.S. cities, low-income neighborhoods are more likely to be hotter than their wealthier counterparts, according to a joint investigation by NPR and the University of Maryland's Howard Center for Investigative Journalism.

Those exposed to that extra heat are often a city's most vulnerable: the poorest and, our data show, disproportionately people of color. And living day after day in an environment that's literally hotter isn't just uncomfortable — it can have dire and sometimes deadly health consequences.

VIDEOS: Future You, with Elise Hu

"Future You" is a video series in which NPR's future correspondent Elise Hu explores how today's emerging science and technology could change what it means to be human by the year 2050.

When a flash flood ripped through Old Ellicott City in Maryland, residents thought it was a freak occurrence. Instead, it was a hint about the future. And adapting to that future has been painful.

A man is trapped in prison for a made-up crime. He's overwhelmed by hopelessness and anger. That is until he hears a knock on the wall ... and words from another time and place. 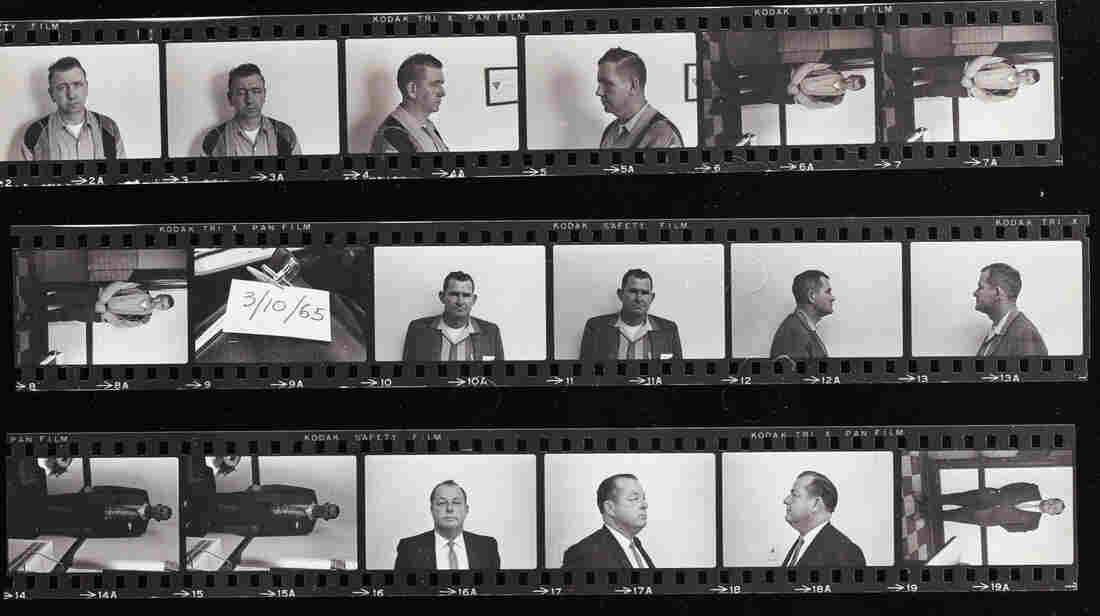 The mug shots of R.B. Kelley (top), Stanley Hoggle (center) and Elmer Cook (bottom) appear in the FBI files related to the murder of the Rev. James Reeb. Kelley was arrested, but a grand jury did not indict him. FBI hide caption 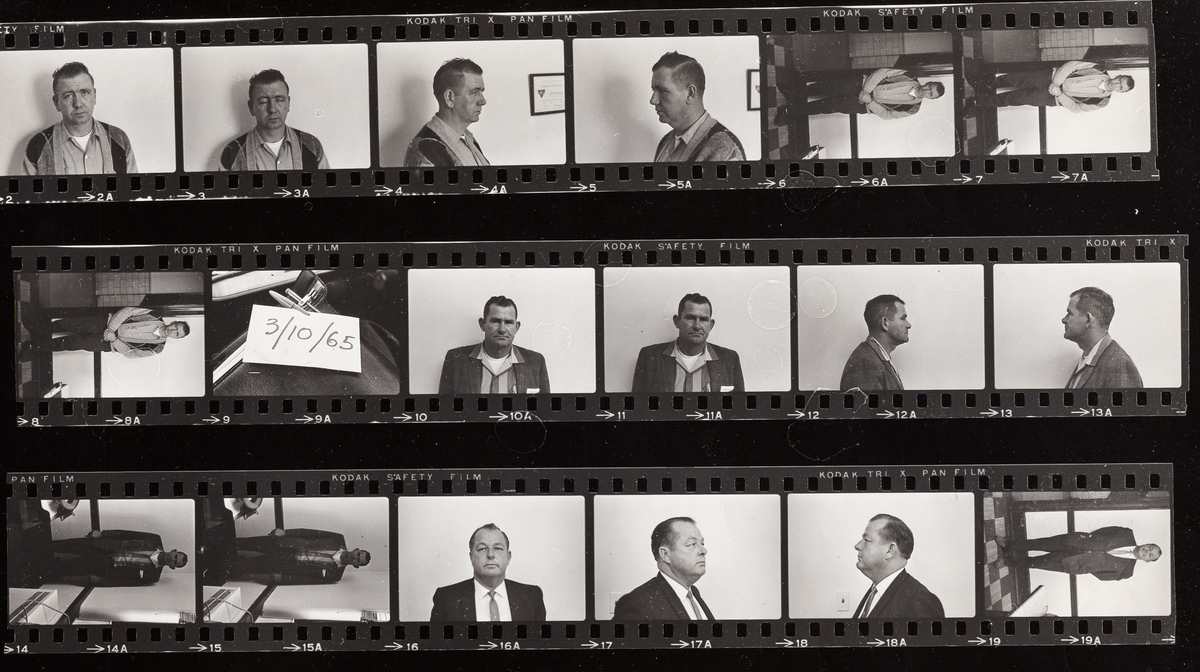 The mug shots of R.B. Kelley (top), Stanley Hoggle (center) and Elmer Cook (bottom) appear in the FBI files related to the murder of the Rev. James Reeb. Kelley was arrested, but a grand jury did not indict him.

In 1965, a white minister was murdered in Selma, Ala. For more than 50 years, witnesses buried the truth about what happened.

Explore a visual narrative of the facts, examine the evidence and listen to the podcast to learn how we finally set the record straight.

What An Insect Can Teach Us About Adapting To Stress

What if we told you that you could learn a lot about handling adversity from the life of a bug? In their explorations of humans and how we interact with the world around us, the team that makes NPR's Invisibilia stumbled on a surprising fact about the insect world — one that could inspire a new way of looking at ourselves.

It is really hard these days to make money in the movie industry. Most movies don't make money. But there is a notable exception: horror movies.

Seven of the 10 most profitable films of all time are horror movies, and the reason why is quite simple: Horror movies are cheap to make, and they're insanely popular.

Plastics: What's Recyclable, What Becomes Trash — And Why

Knowing what to recycle is confusing. And with 11,000 recycling programs in the U.S., it varies from one community to the next. Learn more with our interactive feature.