Accessibility links
Former Nissan Boss Carlos Ghosn Stuns Japan By Escaping Country Ahead Of Trial The former Nissan chairman, who faced up to 15 years in prison over a set of charges over financial misconduct in Japan, was set to stand trial in Japan in April. 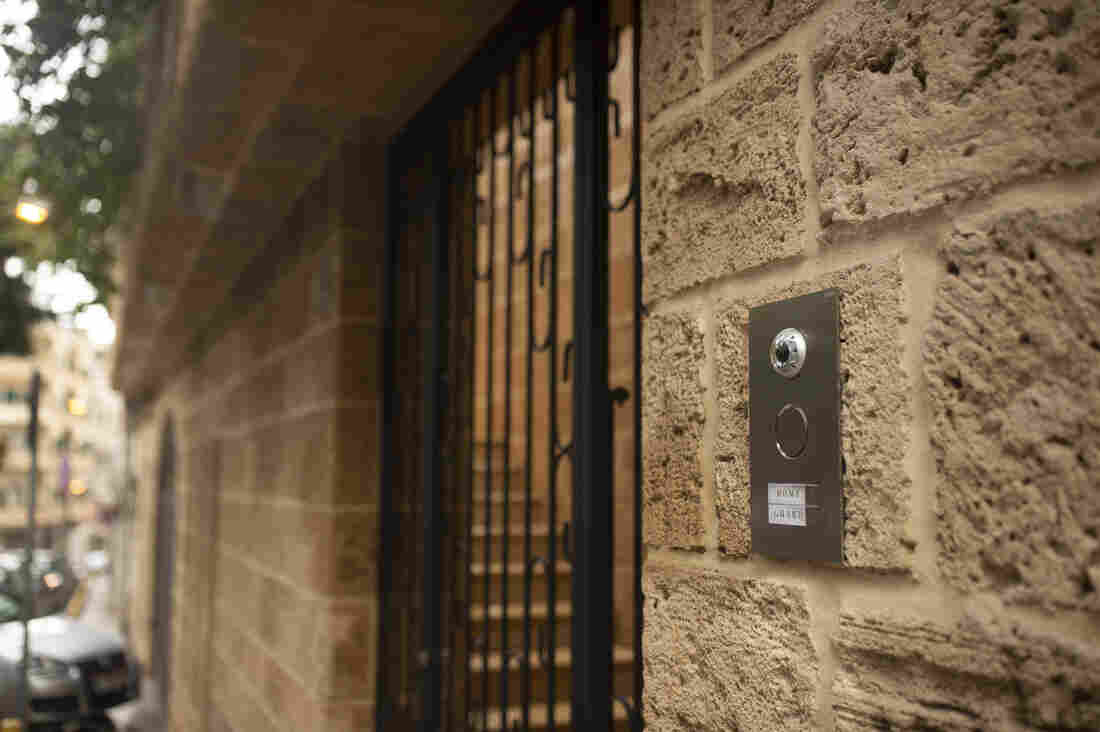 The residence of former Nissan Chairman Carlos Ghosn is shown on Tuesday in Beirut. A close friend says Ghosn, who is awaiting trial in Japan, has arrived in Beirut. Maya Alleruzzo/AP hide caption 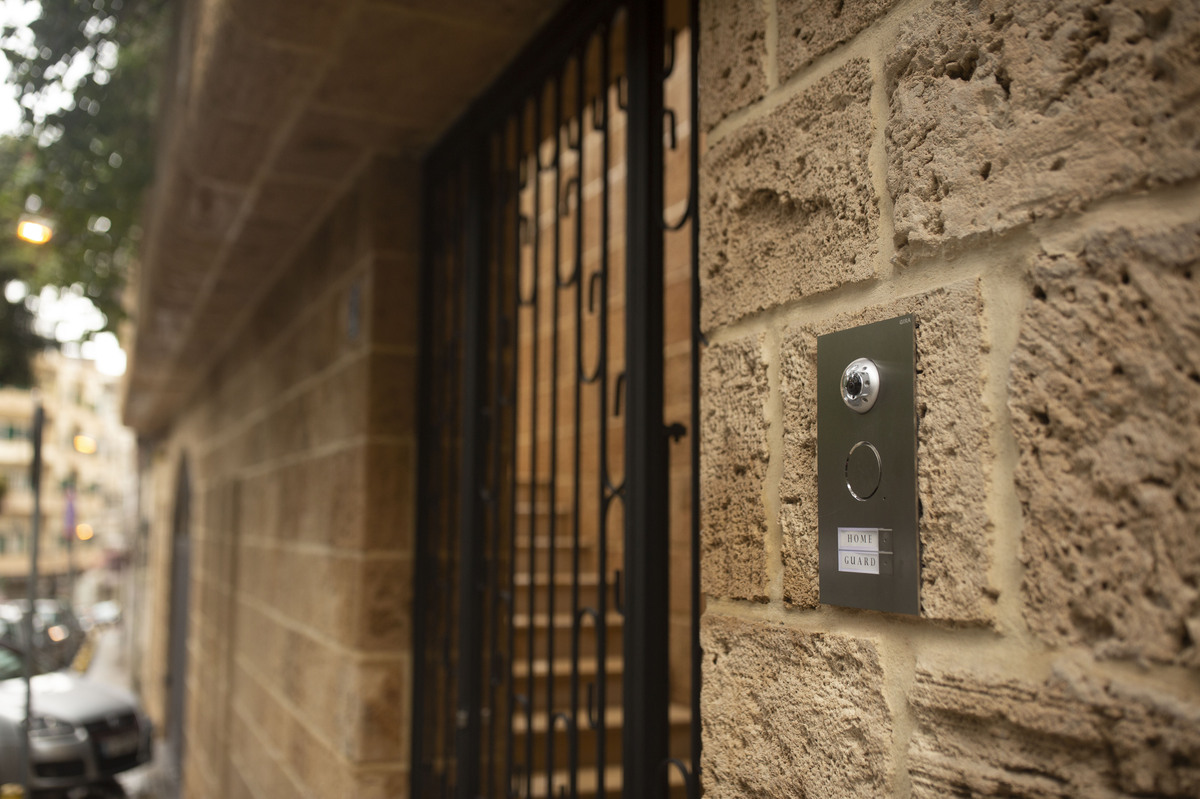 The residence of former Nissan Chairman Carlos Ghosn is shown on Tuesday in Beirut. A close friend says Ghosn, who is awaiting trial in Japan, has arrived in Beirut.

Carlos Ghosn, the former chairman of Nissan who faced up to 15 years in prison on a set of charges over financial misconduct in Japan, has fled the country ahead of his trial — a move that stunned even his Japanese lawyer.

After Ghosn's arrest last year, authorities in Japan released him on two separate bails that totaled the equivalent of $14 million. He was forced to surrender his passports, and Japanese authorities were ordered to closely monitor the former automotive executive.

But he appears to have outfoxed them.

According to a statement released by a spokesman for Ghosn, he is now in Lebanon, where he has citizenship, escaping what he calls "injustice and political persecution" for the criminal charges filed against him by Japanese authorities connected to his time leading the automaker.

The statement suggested that jumping bail and seeking refuge in another country should not make him a fugitive.

"I am now in Lebanon and will no longer be held hostage by a rigged Japanese justice system where guilt is presumed, discrimination is rampant, and basic human rights are denied," the statement says.

Lebanon does not have an extradition treaty with Japan, meaning it is unlikely that the country would turn over Ghosn for prosecution.

In televised comments on Tuesday, Ghosn's Japanese lawyer, Junichiro Hironaka, said he was stunned by the escape, saying his client had not consulted him about it.

"It would have been difficult for him to do this without the assistance of some large organization," Hironaka said. "I want to ask him, 'How could he do this to us?' "

Exactly how Ghosn pulled off the escape and with whose assistance doesn't appear to be known.

NHK, the public broadcasting service in Japan, cited a Lebanese security official who said a person resembling Ghosn but using a different name flew into the country by private jet.

Authorities in Tokyo arrested Ghosn in November 2018 and indicted him the following month on charges that when he led Nissan he underreported his income and pursued self-dealing schemes with Middle East dealerships that lined his own pocket.

His legal battle has shed an unflattering light on the Japanese justice system. Prosecutors in Japan often subject suspects to eight hours of daily questioning without a lawyer while they are detained in an effort to secure a confession. It's a practice widely criticized outside the country as "hostage justice," according to Japan Times.

Ghosn, who has long declared his innocence and attacked Japan's prosecution as corrupt, spent 108 days in detention and was rearrested a number times after the initial detainment for further questioning. His trial had been set for April.

His odds of an acquittal in Japan were slim. The country has a criminal conviction rate of 99% due to the extraordinary power the country's prosecutors command.

Credited with helping lead Nissan from the precipice of bankruptcy over nearly two decades, the legal saga of Ghosn received intense attention in Japan, given his celebrity status in the country.

In his interview with reporters, Hironaka, one of Ghosn's attorneys, said he last talked to the former Nissan boss on Christmas Day, when he made no mention of his impending escape.

"Maybe he thought he won't get a fair trial," Hironaka said. "I can't blame him for thinking that way."