U.S. Population Growth In 2019 Is Slowest In A Century

U.S. Population Growth In 2019 Is Slowest In A Century 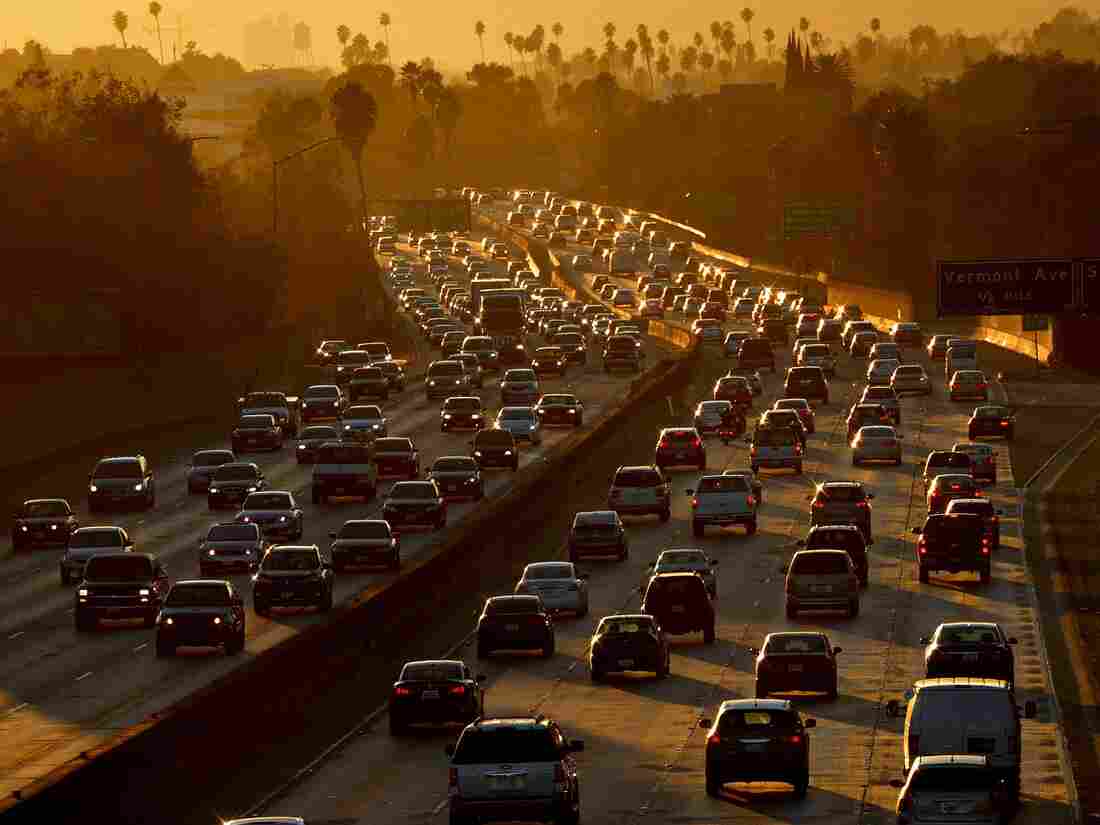 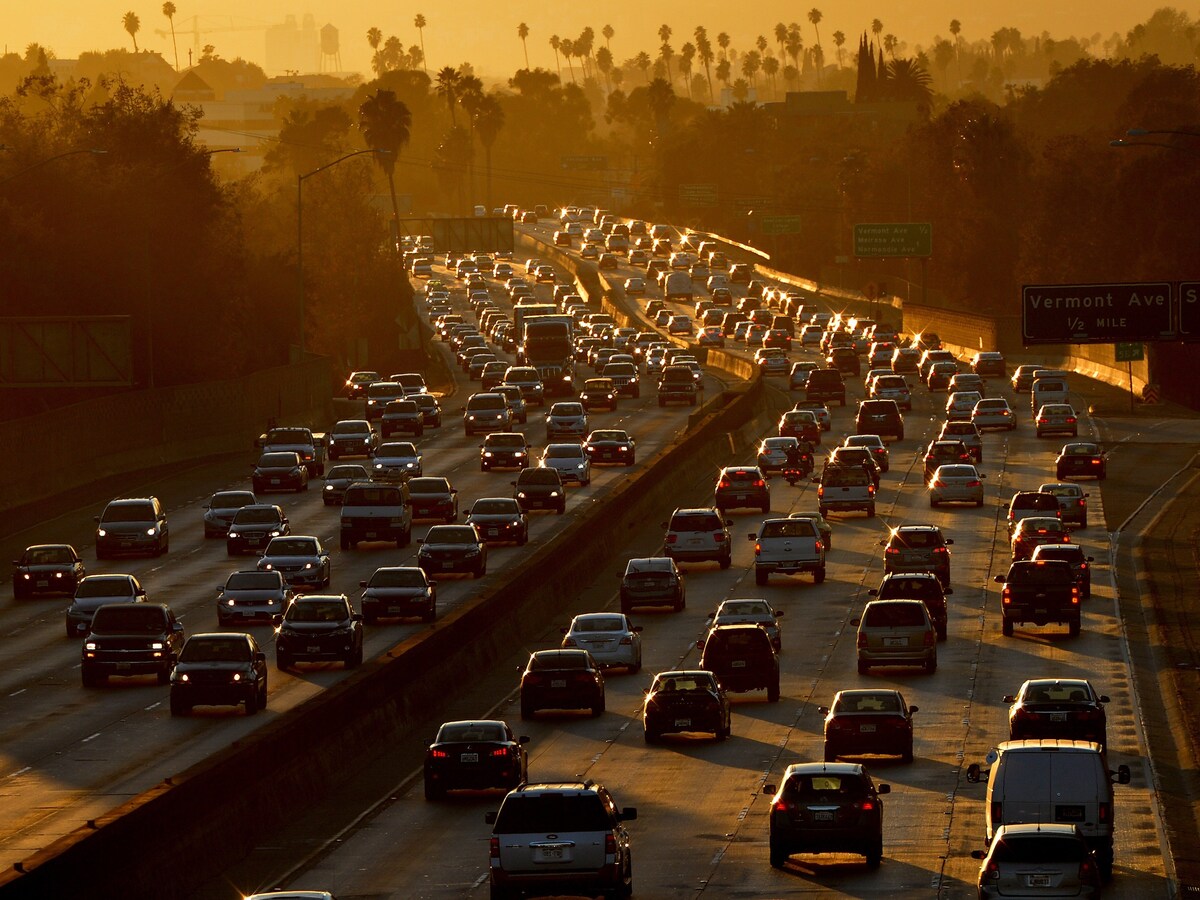 The annual population growth rate of the United States over the past year continued a decades-long decline, dropping to its lowest level in the past century.

According to newly released estimates from the U.S. Census Bureau, the U.S. population grew by 1,552,022 since 2018, an increase of one-half of one percent.

That rate of growth is slower than during the Great Depression of the 1930s, a period which had until the past decade marked the smallest expansion of the U.S. population since the overall number of inhabitants briefly dropped in 1918

That birth-driven increase in population did not occur this year in West Virginia, Maine, New Hampshire and Vermont, all of which had more deaths than births.

Fewer immigrants
The estimated number of people moving annually to the U.S. from other parts of the world has steadily declined from the decade's highest total of 1,046,709 in 2016, the final year of the Obama administration.

This year's expected total of 595,348 immigrants would be the lowest yet in the Trump administration, which has proposed new restrictions on immigration and slashed the number of refugees being granted asylum.

Many states have also had residents leaving for other states. Over the past nine years, New York is the state with the largest out-migration, losing 1,379,210 of its residents. They are among more than 2.5 million residents of the U.S. Northeast who have moved to other regions, making it the most widely abandoned part of the country.

In contrast, the 912,038 people who moved away from California over the past nine years were outnumbered by 1,021,544 moving there from abroad.

Other states have had far more people moving in from elsewhere in the country than leaving. Texas has been a top recipient, with 1,145,629 arriving from other states and another 818,757 from abroad since 2010. It's nearly matched by Florida, with 1,289,614 residents of other states moving there and 1,107,039 more coming from abroad.

These demographic shifts will likely have consequences when U.S. congressional districts are reapportioned based on the 2020 census.

"From the calculations I've done," says William Frey, a demographer and senior fellow at The Brookings Institution, "Texas could gain three seats, Florida could gain two seats. California fairly likely could lose a seat for the first time in its history."

Frey predicts the aging of the workforce and the shrinking population growth rate will also have political ramifications.

"The big safety valve in all of this," Frey says, "is immigration."