Accessibility links
Illinois Legalizes Marijuana And Other New State Laws In 2020 Every Jan. 1, states across the country implement new laws. Some groundbreaking new laws address Internet user privacy and the classification of contract workers in California, for example. 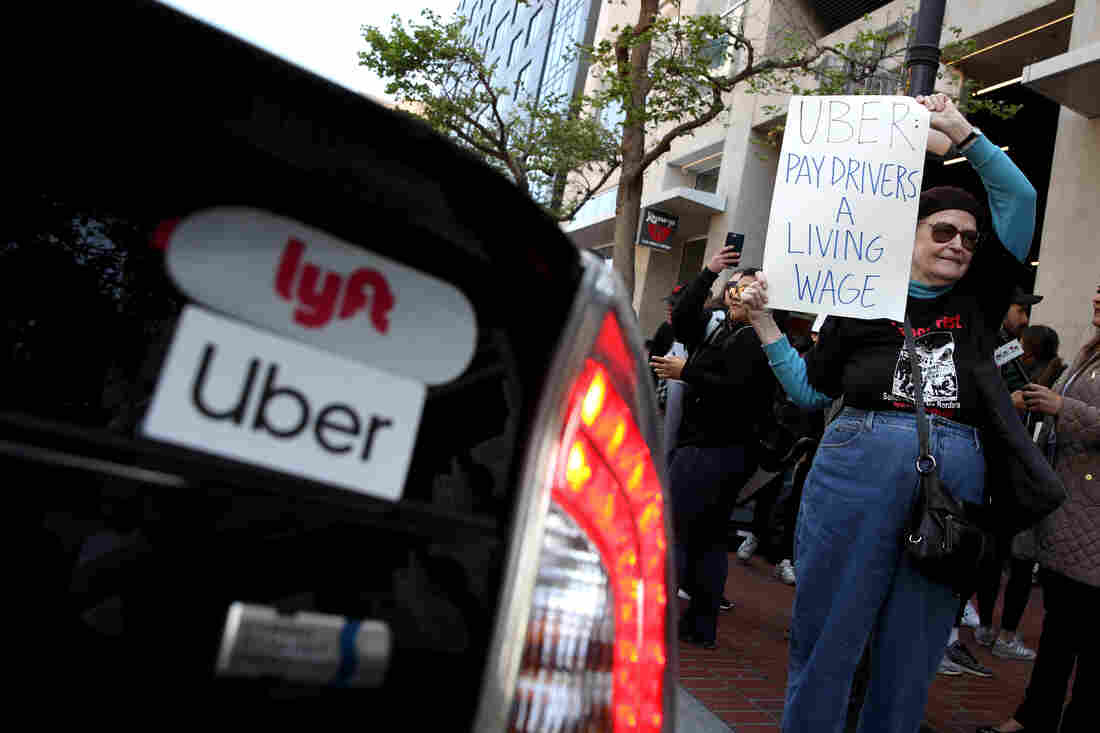 A supporter of ride-hail drivers holds a sign during a protest in front of Uber headquarters on May 8 in San Francisco. A new law in California aims to change how gig economy and other contract workers are classified. Justin Sullivan/Getty Images hide caption 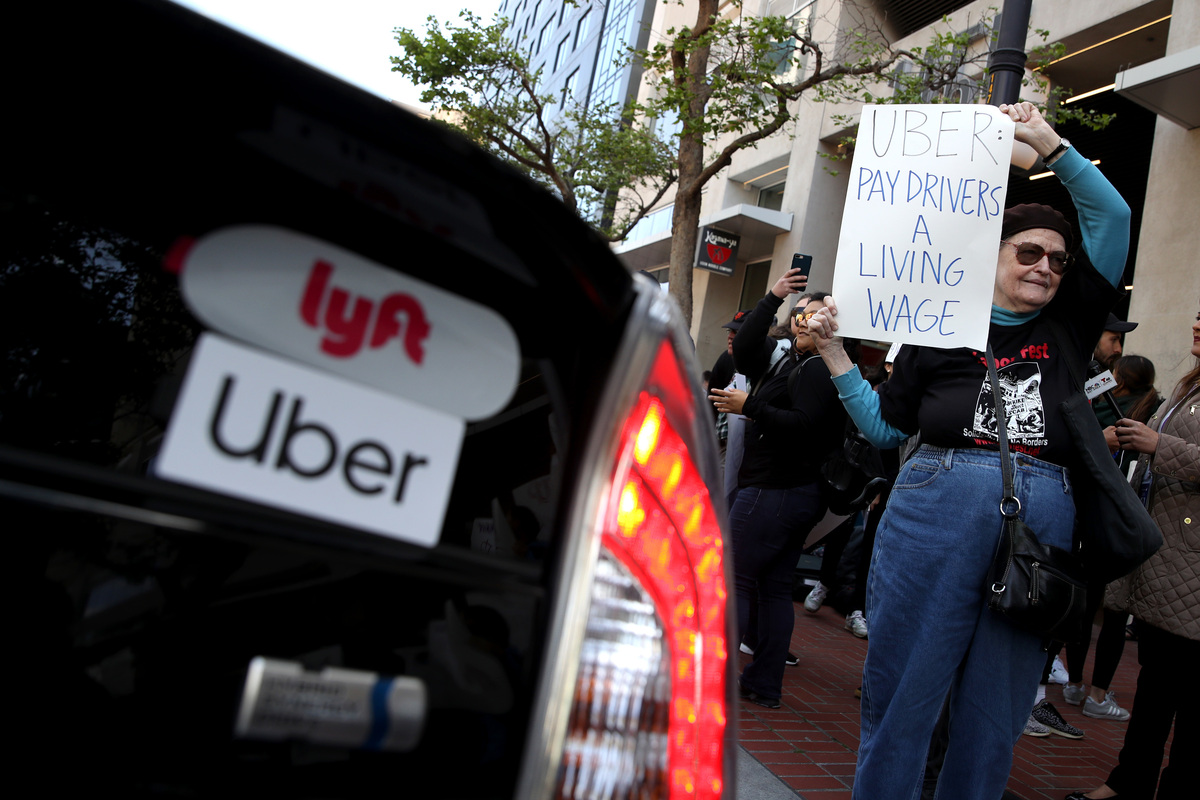 A supporter of ride-hail drivers holds a sign during a protest in front of Uber headquarters on May 8 in San Francisco. A new law in California aims to change how gig economy and other contract workers are classified.

With the new year come many new state laws across the country. There are the usual suspects — gun laws, marijuana legalization and housing protections — but there are also some new frontiers: groundbreaking laws concerning Internet user privacy and the classification of contract workers in California, for example.

Here are some of the most notable laws taking effect Jan. 1, in no particular order:

Colorado, Hawaii and Nevada are the latest states to implement a red flag law, allowing a judge to temporarily remove firearms from people deemed a danger to themselves or others.

In Colorado, some sheriffs have railed against the law. Various counties have passed resolutions referring to themselves as "Second Amendment sanctuaries," and they are refusing to enforce the law.

California's new law, AB5, attempts to provide greater protection for contract and gig economy workers in the state by aiming to reclassify them as employees, meaning companies would have to offer them benefits. Gig companies such as Uber and Lyft are trying to find ways around the law, and other industries, from trucking to newspapers, are grappling with how to comply. The law does provide exemptions for some professions.

(Hundreds of new laws go into effect in California on Jan. 1, and Capital Public Radio has a roundup of the ones that might affect you the most.)

Texas now has one of the strongest laws in the nation against surprise medical bills, to protect people in state-regulated health plans from getting outrageous bills for out-of-network care, reports KUT's Ashley Lopez.

It looked like the new law may have been weakened in November when the Texas Medical Board drafted the rules for implementing it. The board, made up of health care providers, tried to get a blanket exception to the law for virtually all nonemergency cases.

Instead, following an outcry from advocates and media coverage by KUT, NPR and Kaiser Health News, the board decided to relinquish its rule-making authority.

Illinois joins the growing list of states to legalize recreational cannabis, but a couple of things make it stand out. Tuesday, on the eve of legalization, Illinois Democratic Gov. J.B. Pritzker pardoned more than 11,000 low-level marijuana convictions, as reported by Brian Mackey at member station WUIS.

"These 11,017 misdemeanor convictions represent individuals who've carried around with them a stain on their records for possessing less than 30 grams of cannabis," Pritzker said.

Illinois is also the first state where the legislature adopted the law, as opposed to voter initiatives, a process not all states allow.

California also now has the toughest data privacy law in the U.S, Rachael Myrow with member station KQED reports. With no similar federal law on the horizon, this one is expected to set the standard nationally for some time to come.

Companies can still collect data but must now tell you what they're collecting when you ask and delete it all if you ask.