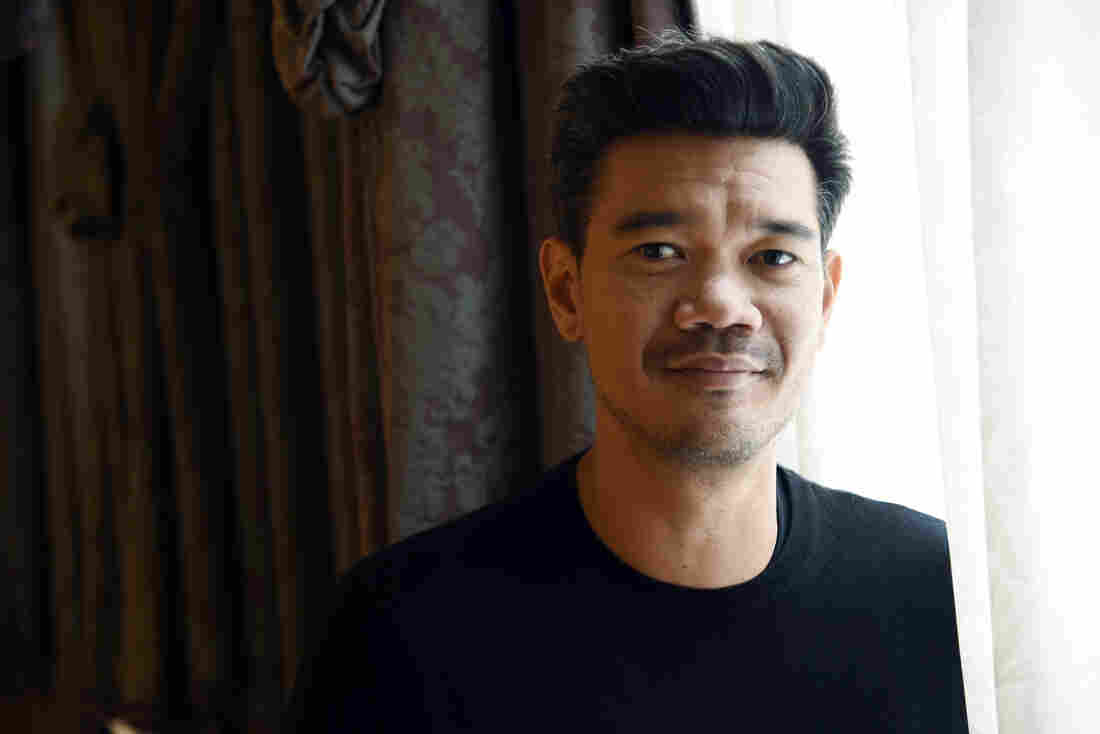 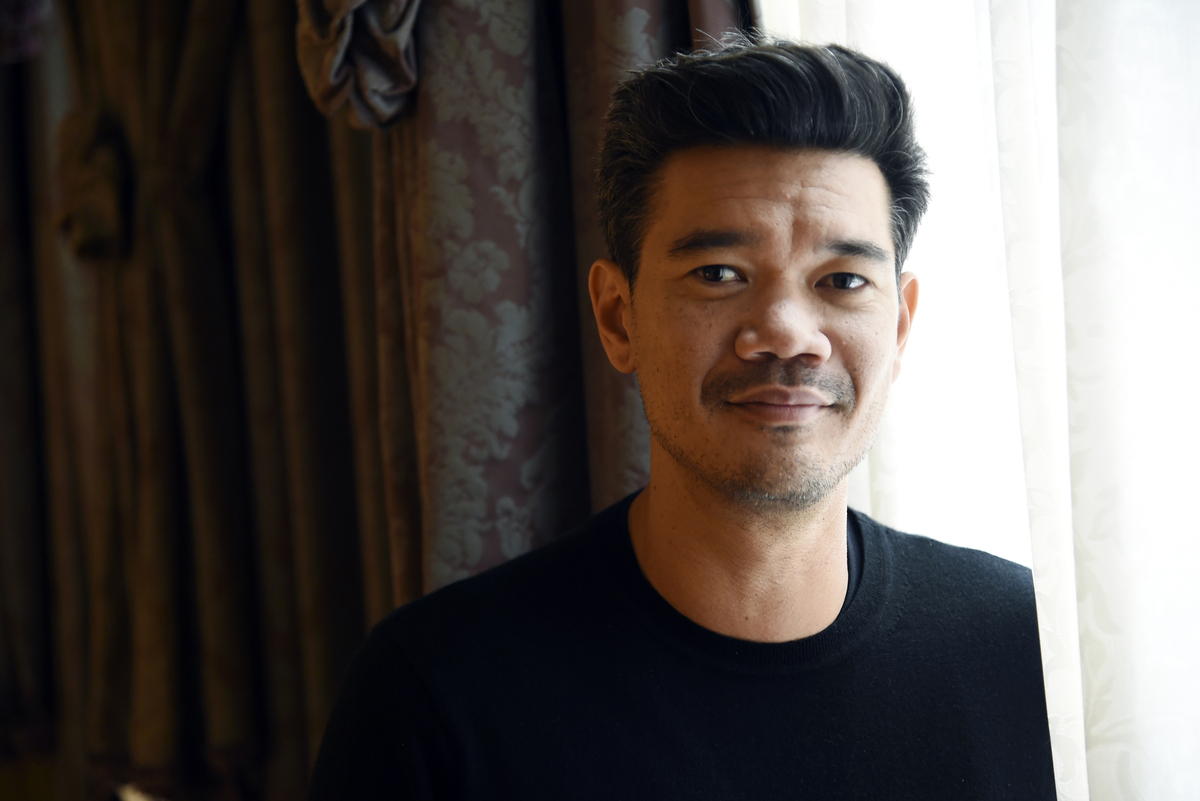 Bryan Stevenson's bestselling book Just Mercy may not seem like the most obvious candidate for a splashy Hollywood movie adaptation. It's about the founding of a not-for-profit advocacy organization that helps low-income people who were denied fair trials. And the plot follows the grueling legal work necessary to appeal the sentences of convicted murderers on Alabama's death row, not all of whom are wrongly accused.

But the book resonated with Destin Daniel Cretton, who co-wrote the screenplay and directed the $25 million picture, which came out in limited release on Christmas and just in time for the Oscars. Cretton is part of a generation of Asian American directors making significant inroads into Hollywood. He grew up in a tiny Hawaiian town on the island of Maui. His Japanese American mom was a hairdresser, his Caucasian dad was a firefighter and they raised Cretton, along with his five brothers and sisters, in a two-bedroom home originally owned by his grandparents by a pineapple field near the beach.

"We had a tin roof," the director recalls in an interview with NPR. "When the winds would change and the rains blew in the opposite direction ... we'd have anywhere between 10 to 12 buckets hanging from nails on the ceiling to catch the leaks that were everywhere."

Cretton and his siblings were allowed limited television time, so they spent most of their free time playing outside. "It was a wonderful way to grow up," he says. "It was an adventure. It also wasn't extremely abnormal at that time in Hawaii ... to be living in a house like that."

Cretton attended a small Christian college in San Diego, Calif., that gave scholarships to kids from the islands, and got a job working with foster children at a group home. In graduate school, he made a movie, Short Term 12, based on his experiences there. A longer version of the film blew open the doors to Hollywood when it came out in 2013. It won dozens of awards, and its cast of then unknowns are now mostly stars, including Rami Malek (Mr. Robot, Bohemian Rhapsody), Stephanie Beatriz (Brooklyn Nine-Nine), Kaitlyn Dever (Unbelievable, Booksmart), Lakeith Stanfield (Get Out, Atlanta), and Brie Larson, now famous for her Oscar-winning turn in Room and for playing Captain Marvel. She's worked with Cretton in every one of his movies since. Cretton says that group home job prepared him in some ways for directing actors.

"Everything about the work has to do with understanding a person in all of their complexities," he says. "And all of their backstories and communicating that to the people who are in charge of them."

Cretton's co-writer on Just Mercy, Andrew Lanham, collaborated with him earlier on a 2017 film adaptation of Jeannette Walls' memoir, The Glass Castle. He describes Cretton as passionate and kind. "He's very interested in different systems, like the system of children in a foster home, the justice system or the people on death row," Lanham says. "And he always, I think, approaches the system through the lens of family. He's very moved and inspired by the families people are able to create in spite of, or despite, or in overcoming the limitations that society and the world have placed around them."

A Story of Justice and Redemption

In Just Mercy, one family is the community of prisoners on death row. Another is the group of criminal justice advocates working with Bryan Stevenson's Equal Justice Initiative in Montgomery, Ala. Stevenson was deeply involved in adapting his book into the film, says Cretton, but adds that Stevenson did not get to pick the actor who played him.

"As soon as we said 'Michael B. Jordan,' he said that sounded great," he chuckles. Jordan is known for his work in The Wire, Fruitvale Station and more recently, Creed and Black Panther. Many of his speeches in the film were taken directly from transcripts of Stevenson in the actual courtroom, defending Walter McMillian, an innocent man held on death row for six years. He's played, movingly, in Just Mercy by Jamie Foxx.

One of the biggest celebrities on the planet saw an early version of Just Mercy, and was deeply affected by it. Partly because of seeing it, Kim Kardashian West threw herself into helping a condemned prisoner in Texas get a stay of execution in November and has helped more than a dozen other prisoners get released. Cretton, who hasn't met Kardashian, says he's delighted. "Anyone who was moved by this movie, I think that's wonderful," Cretton says.

While Cretton's next movie may not save lives directly, it will change them. Cretton, who had a hard time coming up with any Asian American representation he saw as a child outside of the WWE wrestler Ricky "The Dragon" Steamboat, is working on the very first Marvel Studios movie centered on an Asian superhero. He's currently filming Shang-Chi and the Legend of the Ten Rings in New Zealand. It's scheduled to open in February 2021, during the Lunar New Year.

Read an excerpt of Just Mercy