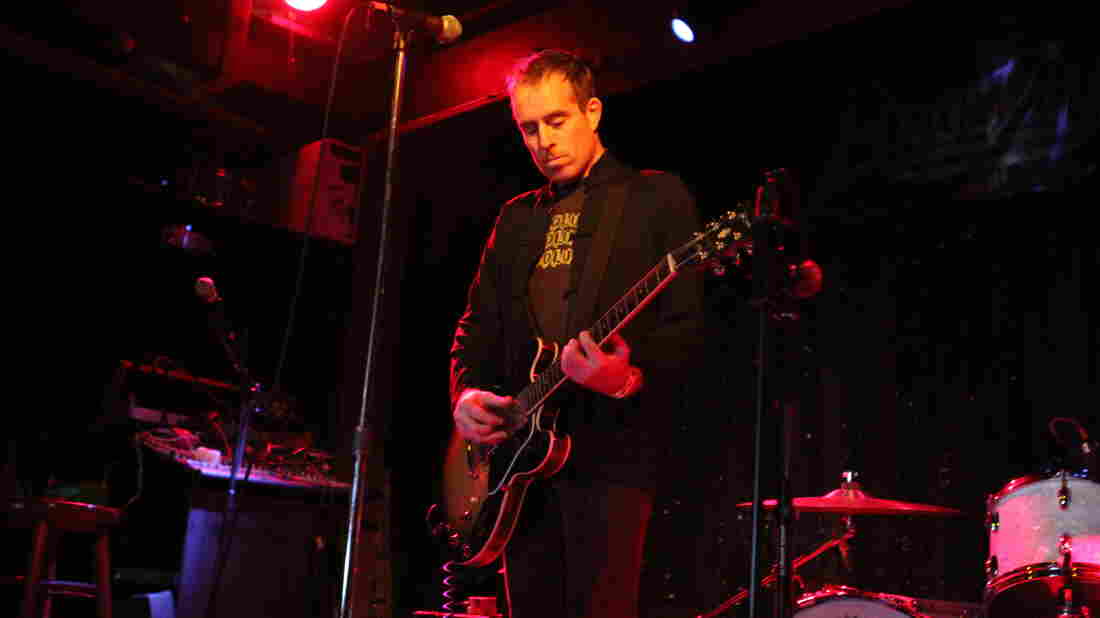 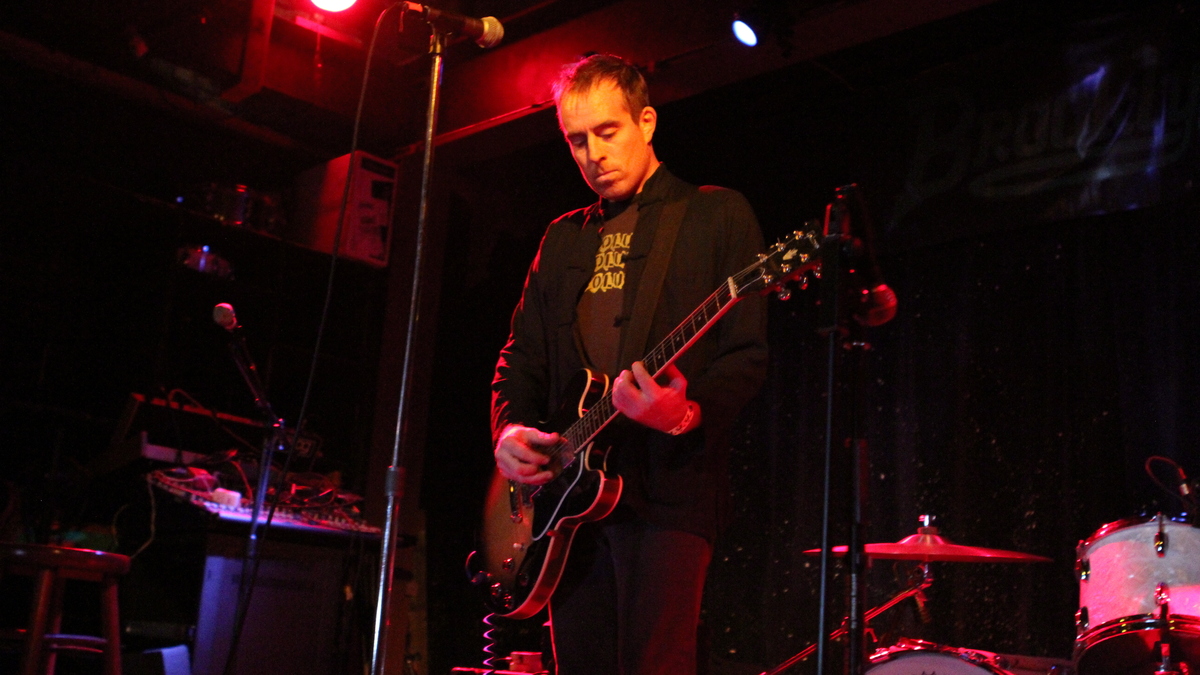 This week, Morning Edition begins a series called One-Hit Wonders / Second-Best Songs. Each segment focuses on a musician or band whose career in the United States is defined by a single monster hit, and explains why their catalog has much more to offer.

In this first installment, veteran indie rocker Ted Leo speaks up for Dexys Midnight Runners, the British group best known for the fiddle-heavy '80s hit "Come On Eileen." Read Leo in his own words below, and hear the radio version at the audio link.

I'm old enough to remember vividly when "Come On Eileen" first became a hit in the U.S. In retrospect, it fits with what I now know to be Dexys' R&B roots. But at the time, you just saw these people dressed in Dickensian street-urchin clothes, doing this kind of fiddle song that had a number of catchy hooks, with a singer, you know, yelping.

That particular record, Too-Rye-Ay, was a bit of an apotheosis of where the band had been moving. Kevin Rowland is a singer of Irish descent, and they had this whole Celtic-soul kind of thing from the punk era, with a little bit of that energy and edge. And I think the pinnacle of this earlier incarnation of Dexys is the song "Geno."

It was a huge hit in the U.K. and virtually unknown here. It's just a really great, horn section-driven song; I think it's in this song that I started to realize what Kevin Rowland was doing with his warbly, emotive soul yelp — this Jackie Wilson, Wilson Pickett kind of shout-singing.

Over the years, I've certainly — sometimes consciously, sometimes unconsciously — also looked to a lot of those same antecedents for vocal cues myself. I do find myself sometimes, especially in live performance, tilting a little too into wildly emotive, over-the-top expression — something that I could probably rein in a little bit. But when one is feeling something, one wants to express it the way one is feeling it.