Accessibility links
YouTube Views To Be Calculated In New Streaming-Oriented Billboard Albums Chart Starting Jan. 3, Billboard is changing the way it calculates the top albums of the week. NPR's Ailsa Chang talks with Slate writer and critic Chris Molanphy about what the rule changes mean. 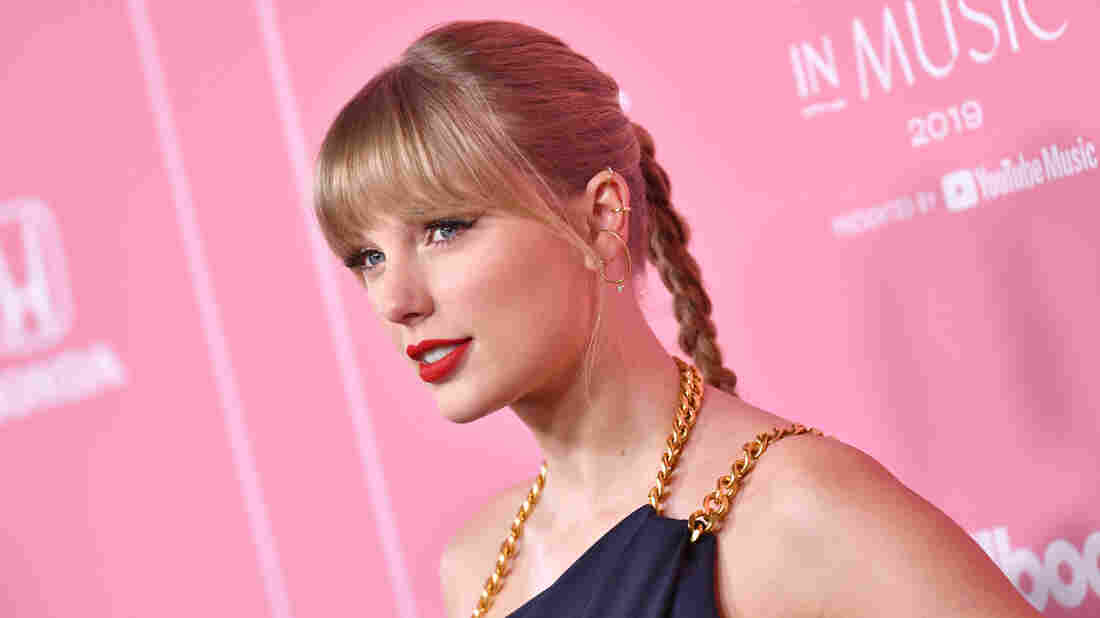 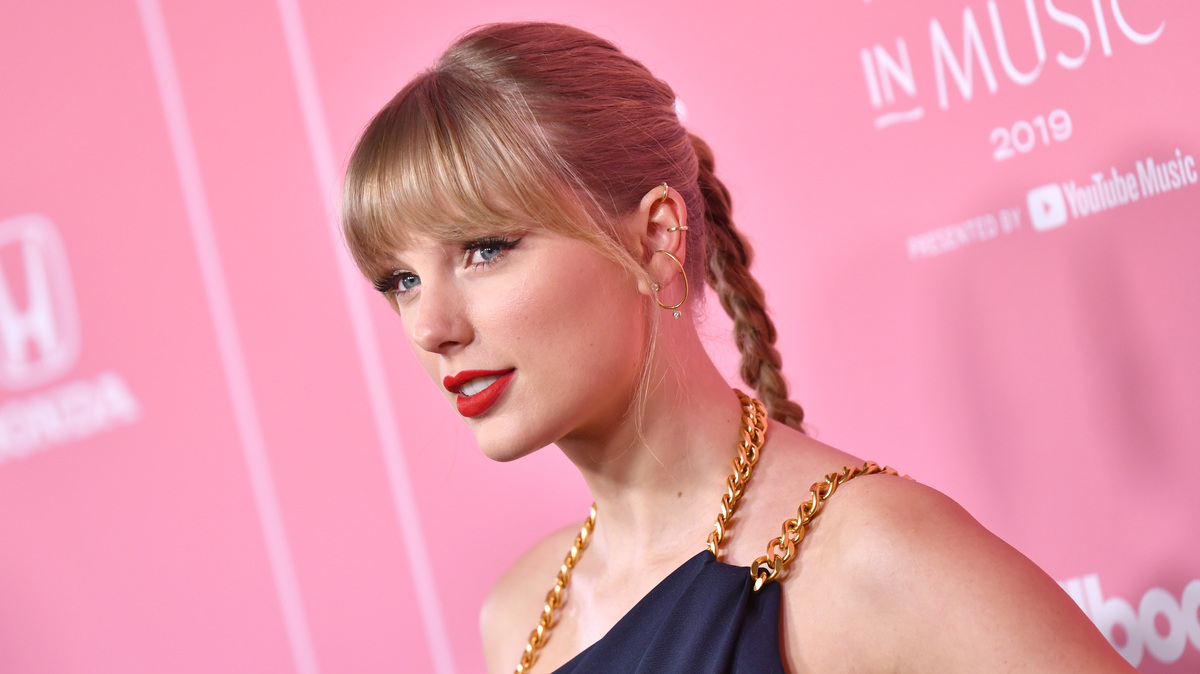 Billboard chart analyst Chris Molanphy cites Taylor Swift as an artist who effectively differentiates between albums with the help of her video aesthetics.

The question of how Billboard determines the most popular music in the country has gotten a lot harder in the digital age. It used to be a simple question of which album sold the most physical copies, but now Billboard needs to consider things like Spotify plays and mp3 downloads. Starting Jan. 3, it will also include YouTube streams.

NPR's Ailsa Chang talks to Chris Molanphy, a chart analyst and pop critic at Slate, about the significance of this change. Listen at the audio link and read on for an edited version of their conversation.

Why is Billboard making this change?

It's part of a long-term evolution of the album chart away from pure sales to a consumption model. Now, rather than simple tracking you at the moment you buy an album, they're tracking how much you're consuming an album in the weeks to come.

How big of a deal is YouTube in the music industry?

Depending on the audience, it may account for up to half of the consumption of any given genre ... hip-hop is very strong on YouTube, Latin music is very strong on YouTube. If you're going to get a full and accurate representation of the way music is being consumed — not just at the song level, but at the full-artist level, which is what the album chart aims to measure — you kind of eventually need to bake YouTube into the album chart.

If YouTube is going to be such an important component of measuring where you're going to land on the Billboard charts, how might this reshape the way music is marketed?

The Remix Race: Why It Pays To Release Songs More Than Once

I can see as scenario where an artist might want to do multiple versions — official versions — of a video: just when an album is starting to flag a little on the chart, you put out a new version of a video and that gives it a new boost of life.

Albums are not so much totemic objects anymore, they're kind of like marketing campaigns. When an artist moves from period to period in their career, they are moving from — say, if you're Taylor Swift, the Reputation period to the Lover period — you are trying to aggregate as much attention for that project while it's your current album project.

This YouTube rule just sort of aggregates one more stream of data to add to Spotify, to add to Apple Music, to add to the download that tells people "This album is being consumed and commanding the culture."

So it seems like, in a lot of ways, this Billboard rule change is just a reflection of how differently people are consuming music these days.

Most folks are not walking into physical record stores anymore, many people are not even downloading the iTunes way anymore. Streaming is the future --it has been the future for a long time. YouTube an important component of that and this is just Billboard doing what it's always done: it reflects the way people are actually consuming music, dating back to the era of 45 rpm singles all the way to the present day.