Accessibility links
Elizabeth Warren Raised $21 Million In The Last Quarter, Lower Than Prior Total The Massachusetts senator raised $21 million in the final quarter of 2019, less than in the previous three months. Bernie Sanders, Pete Buttigieg, Joe Biden and others saw boosts in fundraising. 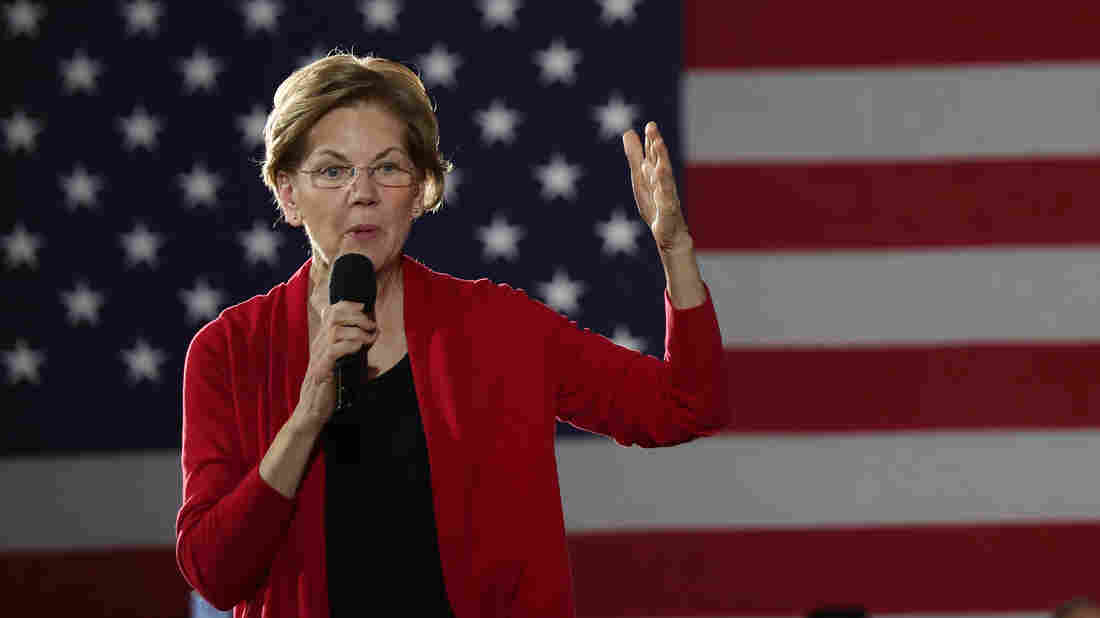 Sen. Elizabeth Warren's presidential campaign raised $21 million in the last three months of 2019, a drop from her previous total and a lower total than other top Democratic candidates. Joe Raedle/Getty Images hide caption 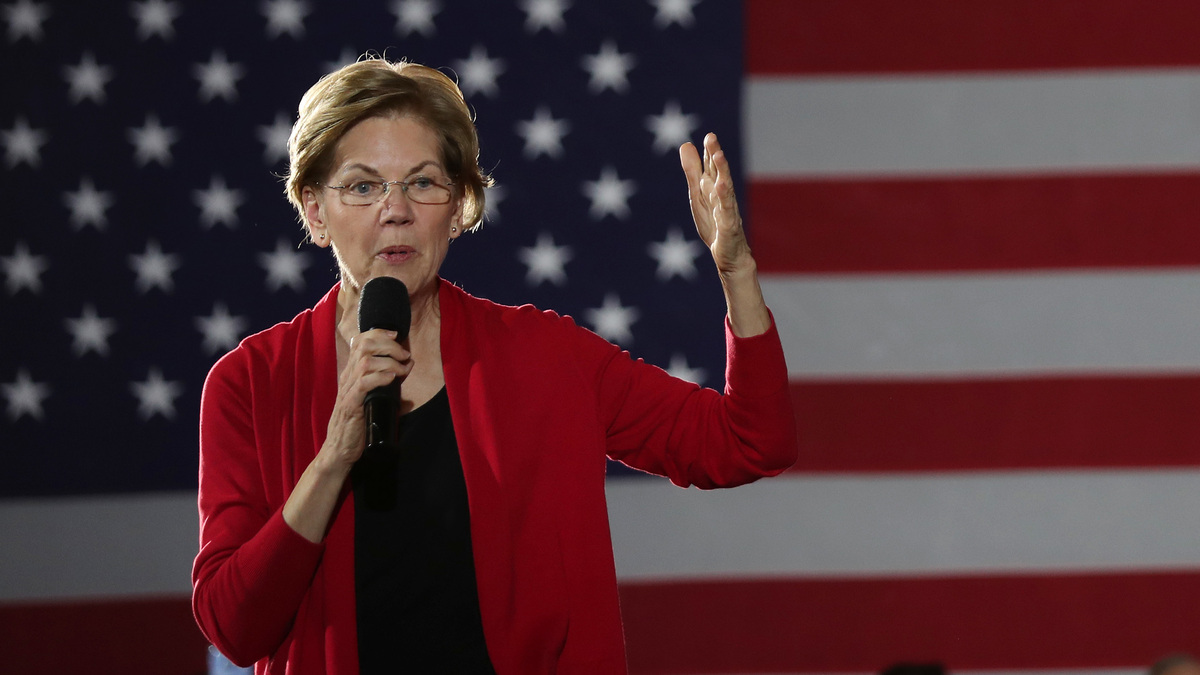 Sen. Elizabeth Warren's presidential campaign raised $21 million in the last three months of 2019, a drop from her previous total and a lower total than other top Democratic candidates.

As other candidates report significant increases in fundraising, Massachusetts Sen. Elizabeth Warren raised $21.2 million in the final three months of 2019, according to her presidential campaign, a drop from the $24.7 million she raised in the previous fundraising period.

With A Month To Go Before Iowa And New Hampshire, Anything Can Happen

The slight decline mirrors Warren's poll numbers in the final months of 2019: After surging for much of the summer and early fall, her campaign ran into some turbulence amid pressure to release a health care plan and the rollout of a policy that would create a single-payer system in stages, and not fully implement it until the third year of her administration.

Warren's campaign has often derided what it calls the "poller coaster," and she has increasingly focused on organizing in Iowa and New Hampshire in an attempt to regain that sense of growing momentum in the final month before caucusing and voting begins.

Sanders led Democratic presidential candidates with a reported $34.5 million haul. Buttigieg was next at $24.7 million, according to his campaign, followed by Biden at $22.7 million.

All four top-tier candidates were outraised by President Trump, though the Democratic field's overall fundraising far eclipses the $46 million his campaign raised in the fourth quarter.

The Federal Elections Commission will post full campaign finance reports later this month, which will include a broader sense of campaigns' financial standings, including how much money they have spent and have remaining in the bank.