Accessibility links
Luke James: Not 'Chi' About Singing Grammy-nominated singer-songwriter Luke James chats about opening for Beyoncé and Prince and sings-along to some classic steamy slow jams. Plus, find out why he's super into wolves. As a singer, an actor, and model with more than one ab, some may consider Luke James to be a true triple-threat. In a conversation with NPR's Ask Me Another host Ophira Eisenberg at the Bell House in Brooklyn, New York, the Grammy-nominated singer-songwriter reflected on how his New Orleans high school music group Upskale got the attention of model and singer Tyrese Gibson, and how that pushed his music career to the next level.

James earned a 2013 Grammy Award nomination for Best R&B Performance with his demo "I Want You," from his 2011 mixtape #Luke. Later, in 2015, his song "Options" — from his self-titled 2014 album — was nominated for Best R&B Song. James also wrote songs for Justin Bieber and Brittany Spears, and opened for musical icons Beyoncé and Prince. 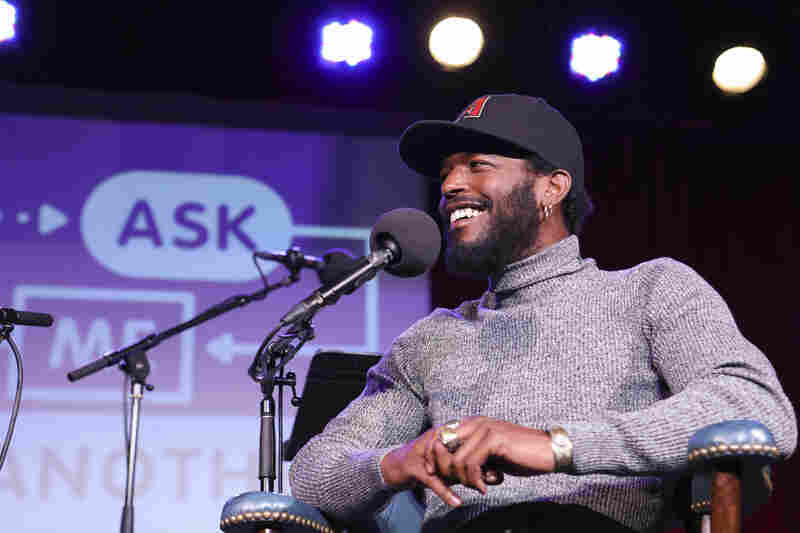 Luke James appears on Ask Me Another at the Bell House in Brooklyn, New York. Mike Katzif/NPR hide caption 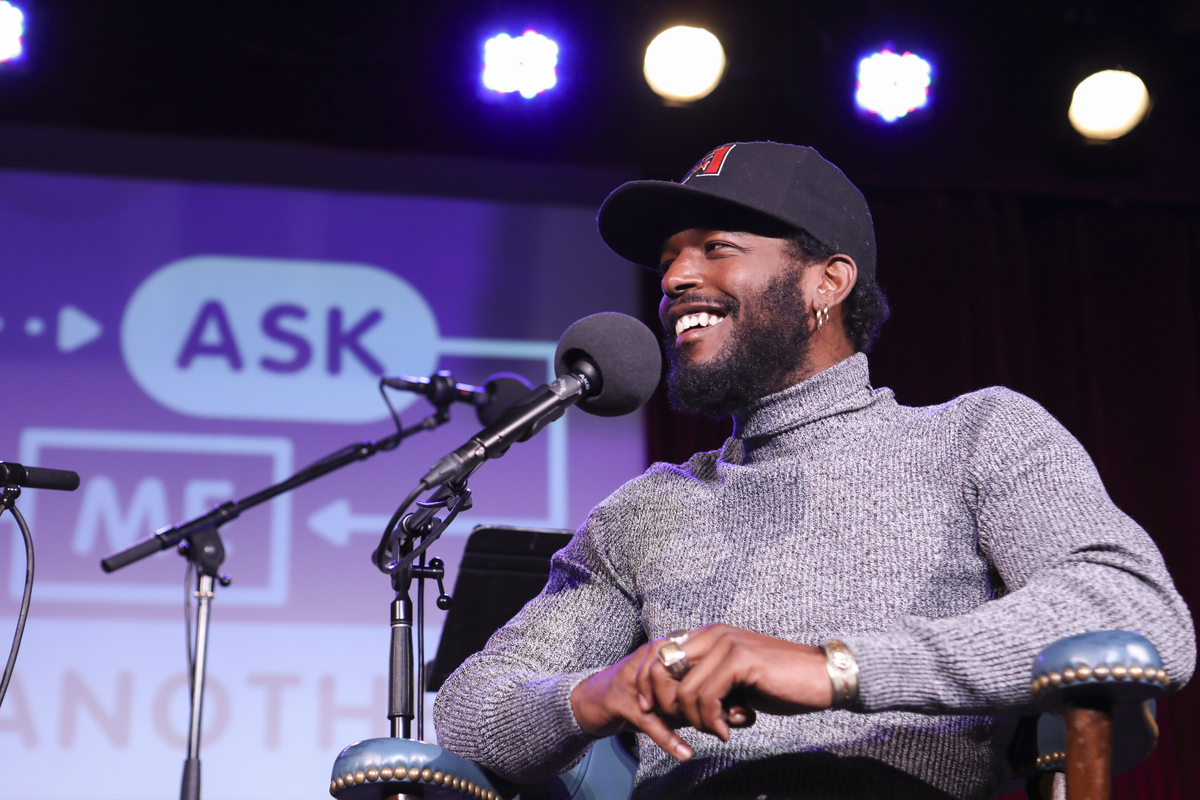 Luke James appears on Ask Me Another at the Bell House in Brooklyn, New York.

James is set to appear in the third season of Showtime's drama series, The Chi. Created by screenwriter, producer and actor Lena Waithe, the show depicts the intersecting lives of residents from Chicago's South Side. James plays Trig Taylor, who he described as a character that, "Fits in the suit, but doesn't want to wear it." His new album, To Feel Love, is set to be released in January 2020.

For Luke James' Ask Me Another challenge, he serenades the audience with some classic and steamy love songs in a game called "Tunnel Of Love."

On how Tyrese Gibson gave his early music career a push:

While in high school, James was in a trio called Upskale. When model and singer Tyrese Gibson came to New Orleans to do a show, the group waited near the venue's backstage entrance in hopes to be noticed.

"We were dressed alike. 'This is an opportunity. Let's just go crazy.' So we just started singing hoping somebody would notice us. And then a big ol' bald head poked his head out of the window screaming, 'Yo, come up here!' And it was Tyrese. It was lit. Shoutout to Tyrese. Thank you man."

On doing whatever it takes when opening for Beyoncé:

"You get an opportunity to open for Beyoncé and you ain't ready, you better get ready. I don't care, you better figure it out. 'I'll drive. Where are you going? We flying? I'll get in a boat. We'll do it. We gon' make it happen. I'll canoe!'"

On going to his first concert:

Heard on Luke James: Not 'Chi' About Singing.