Who Was The Iraqi Commander Also Killed In The Baghdad Drone Strike?

Who Was The Iraqi Commander Also Killed In The Baghdad Drone Strike? 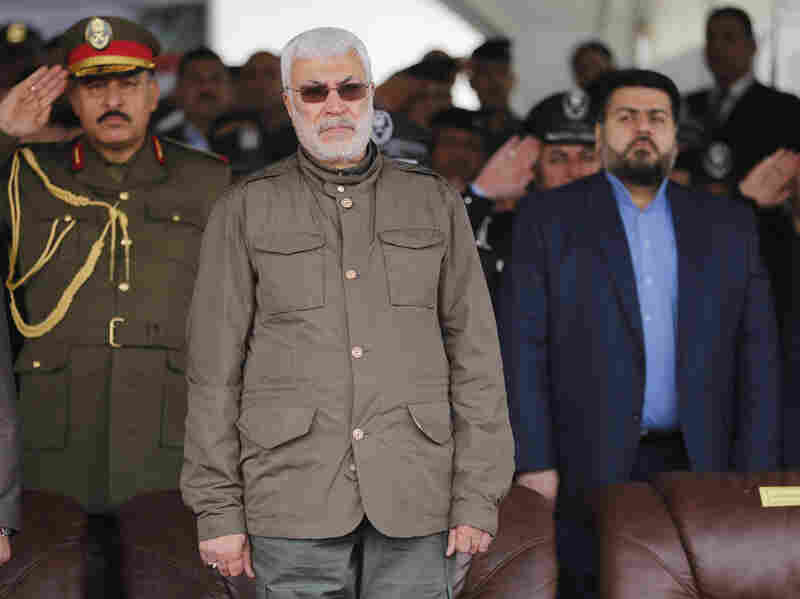 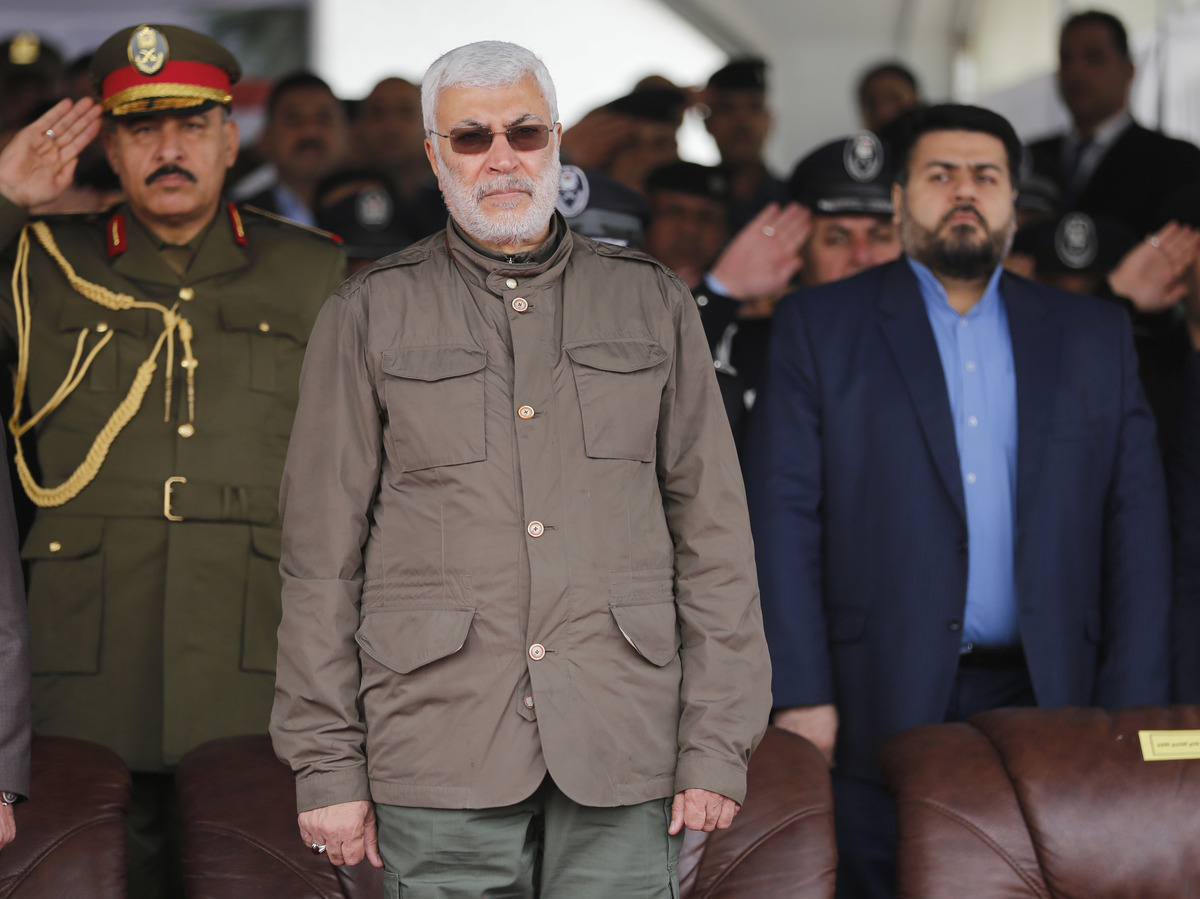 Iranian Maj. Gen. Qassem Soleimani, killed in a drone strike early Friday, is getting the vast majority of the media attention. But several others were also killed in the attack, including militia leader Abu Mahdi al-Muhandis. For years, Muhandis has been one of the most important military figures in Iraq, as the deputy commander of Iraq's Popular Mobilization Forces.

Born in Iraq as Jamal Jaafar al-Ibrahimi, Muhandis fled to Iran after Saddam Hussein came to power in the late 1970s. He was among a number of Iraqis who left to fight on the side of Iran during the Iran-Iraq war in the 1980s. He is considered by the U.S. and Kuwait to be the architect of the bombing of the American and French embassies in Kuwait in 1983, and was sentenced to death by a Kuwaiti court.

Muhandis is responsible for extensive violence against American interests. In the power vacuum that developed after the death of Iraqi President Saddam Hussein in 2006, Muhandis founded Kataib Hezbollah, an anti-U.S. insurgency movement responsible for numerous American casualties. The U.S. considered Muhandis and his insurgency to be "terrorist" groups.

"His network was the most professional killer of Americans in Iraq," says Michael Knights, senior fellow at the Washington Institute for Near East Policy. Knights tells NPR that the vast majority of IEDs that killed hundreds of Americans in Iraq were provided by Muhandis' network. According to Knights, the U.S. considered killing Muhandis multiple times, including in June 2011, when 15 American soldiers were killed in Iraq -- the vast majority by Kataib Hezbollah.

The killing of Muhandis came after a week of violence, much of which was orchestrated by Kataib Hezbollah. On Dec. 27, the group attacked the K1 military base near the Iraqi city of Kurkuk, killing an American contractor and wounding several American and Iraqi personnel. On Tuesday, the U.S. Embassy compound in Baghdad was stormed, as a crowd of protesters set fires and militia members tried to enter the embassy. On Thursday, U.S. Secretary of Defense Mark Esper warned Iran and its "proxy militias" that the U.S. would retaliate.

Muhandis developed a reputation as being able to effectively corral dozens of Iraqi militias into a relatively cohesive fighting force. The reason he could do this, Knights says, is because he had the backing of Soleimani. "Muhandis was a politician," Knights says. "He was an Eisenhower, not a Patton."

Security experts are divided on whether Muhandis was specifically targeted in the drone attack. "It's highly likely that they were targeting him," Anthony Cordesman, the Burke chair in strategy at the Center for Strategic and International Studies, tells NPR. "They hit two cars. As I understand it, there were more than two cars on the road. The strikes had to have a reasonable amount of precision."

Knights says that the operation was designed to take out Soleimani, and it was a "bonus" that Muhandis happened to personally pick him up off the airplane. "It really helps to have got both."

Had only Muhandis been killed, the first Iraqi reaction would be to ask Soleimani who could replace him, Knights says. If only Soleimani had been killed, Muhandis would still be there to lead military operations. "Getting one or the other would have left a lot of leadership structure in place. This gives the entire system a really heavy jolt."

"Their combined death is certainly a blow to the Iranian project in Iraq, but how much remains to be seen," says Thomas Joscelyn, senior fellow at the Foundation for Defense of Democracies. It's hard for a Western observer to know how important Muhandis was in terms of decision-making and internal dynamics within the PMF, Joscelyn tells NPR. Was he a uniquely important figure? Or just another leader whose job can be effectively performed by his successor?

Cordesman agrees that exactly how great an impact Muhandis' death will have is still unknown. "We tend to demonize these people as if they were absolutely critical, stable figures, but you had a pretty competent Iranian deputy take over the al-Quds force in less than a day," says Cordesman, referring to Esmail Ghaani. "The whole idea that you paralyze a movement by getting rid of the leader, if that's true we don't have any recent examples."