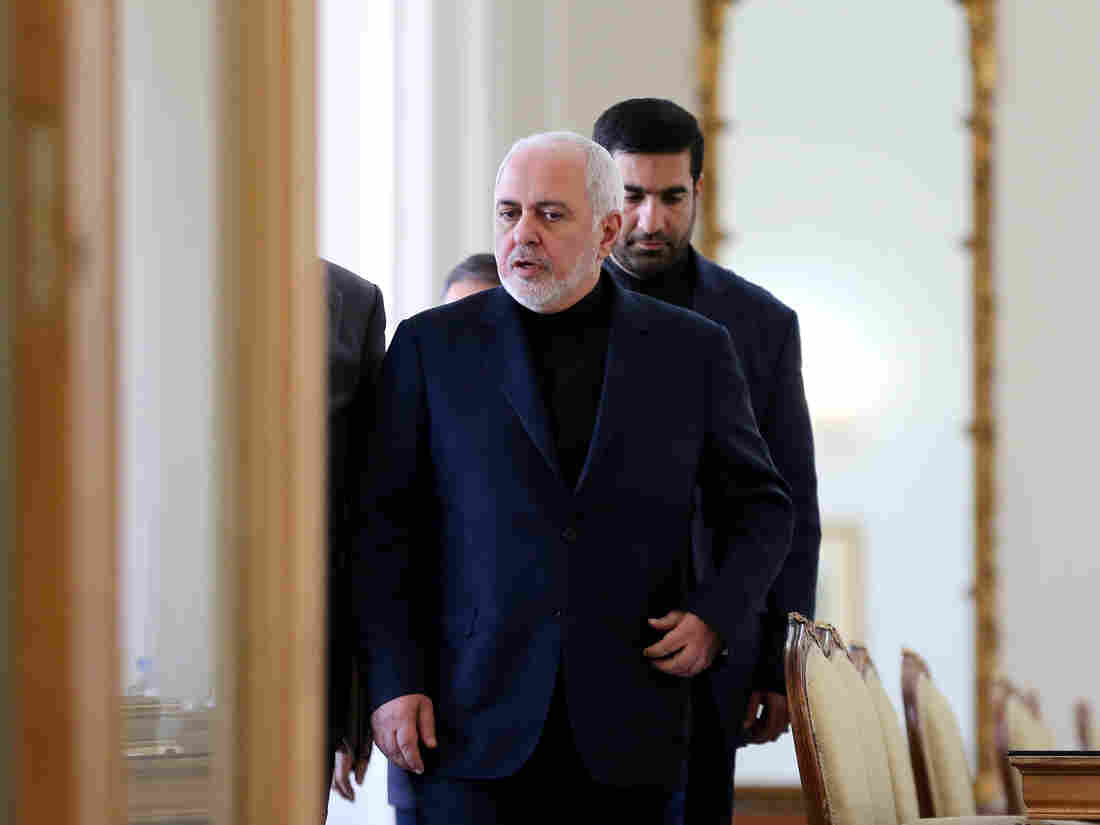 Iran announced Sunday that it will no longer limit its enrichment of uranium under the terms of the 2015 nuclear deal. Iranian Foreign Minister Mohammad Javad Zarif is seen here in Tehran in September 2019. Atta Kenare/AFP via Getty Images hide caption 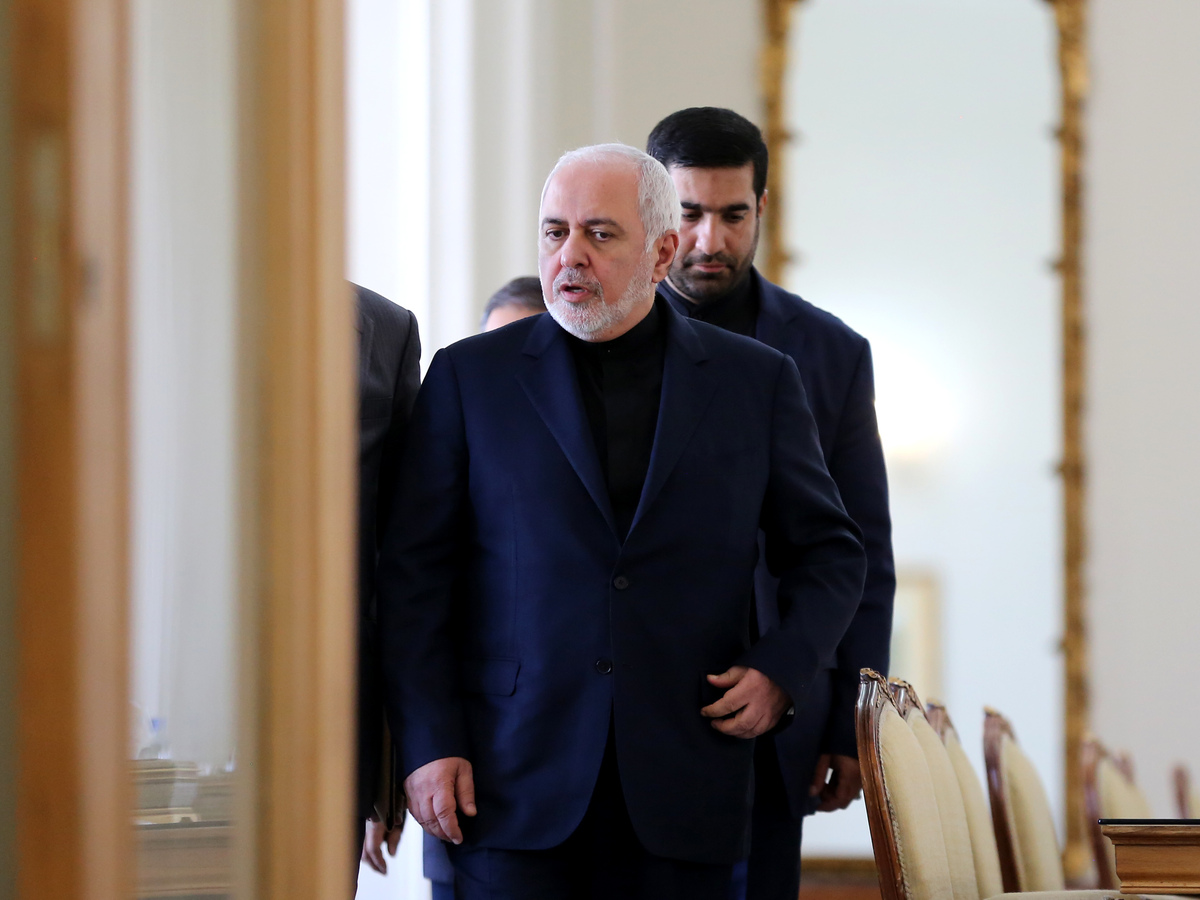 Iran announced Sunday that it will no longer limit its enrichment of uranium under the terms of the 2015 nuclear deal. Iranian Foreign Minister Mohammad Javad Zarif is seen here in Tehran in September 2019.

Iran will no longer honor its commitment to limit its enrichment of uranium, stepping away from a key component of the landmark nuclear deal it agreed to with six nations, including the United States, in 2015.

The announcement was reported Sunday in Iranian state media. It marks the latest in the country's retreat from the limitations agreed to in the agreement, known as the JCPOA.

"The Islamic Republic of Iran, in the fifth step in reducing its commitments, discards the last key component of its operational limitations in the JCPOA, which is the 'limit on the number of centrifuges,' " the statement said, according to Iran's Mehr News Agency.

Iran says it will continue to cooperate with international atomic monitors.

The nuclear deal was negotiated by the Obama administration and was signed by the U.S., China, France, Germany, Russia and the United Kingdom. But it has been falling apart since President Trump withdrew the U.S. from the agreement in May 2018 and imposed severe economic sanctions on Iran as part of a campaign of "maximum pressure."

Earlier, Iran Foreign Ministry spokesman Abbas Mousavi told outlets including The Associated Press that Soleimani's death would be a factor in Iran moving further from the nuclear deal.

"In the world of politics, all developments are interconnected," he said.

The announcement strikes a death knell to a deal once promised to curtail Iran's nuclear program, said David Albright, president of the Institute for Science and International Security, a nonprofit in Washington.

"It's finished. If there's no limitation on production, then there is no deal," Albright told the New York Times.

Iran had been gradually backing away from portions of the deal, in 60-day increments. In July 2019, Iranian state media reported that Iran had begun enriching uranium above the 3.67% purity level maximum authorized in the agreement. The move sent a signal that Iran was losing patience with deal, more than a year after the United States withdrew and reimposed economic sanctions.

"Iran is willing to go back into the deal if it sees the economic benefits it was promised," he said. Iran has also said it would continue to comply with nuclear inspections by the International Atomic Energy Agency, the United Nations watchdog agency.

"This happens to be exactly 60 days after the last step. It's very consistent with what they've been doing with nuclear deal, but it's hard not to see it also as a message of the current situation," Brumfiel said.

Mark Fitzpatrick, a nuclear expert on Iran, wrote on Twitter that the announcement was "ambiguous," with room for "both negotiation and escalation."

European signatories have long expressed that they would like the nuclear deal to stay in place. In 2018, the U.K., France and Germany issued a joint statement condemning President Donald Trump's decision to withdraw. "Together, we emphasize our continuing commitment to the JCPOA. This agreement remains important for our shared security," the statement read.

Those nations have not issued a statement about this recent development.