Accessibility links
Harvey Weinstein Is Charged With Sexual Assault In Los Angeles, As N.Y. Trial Begins In one incident, Weinstein allegedly went to a hotel and raped a woman after pushing his way into her room. The second alleged assault took place the next evening at a hotel in Beverly Hills. 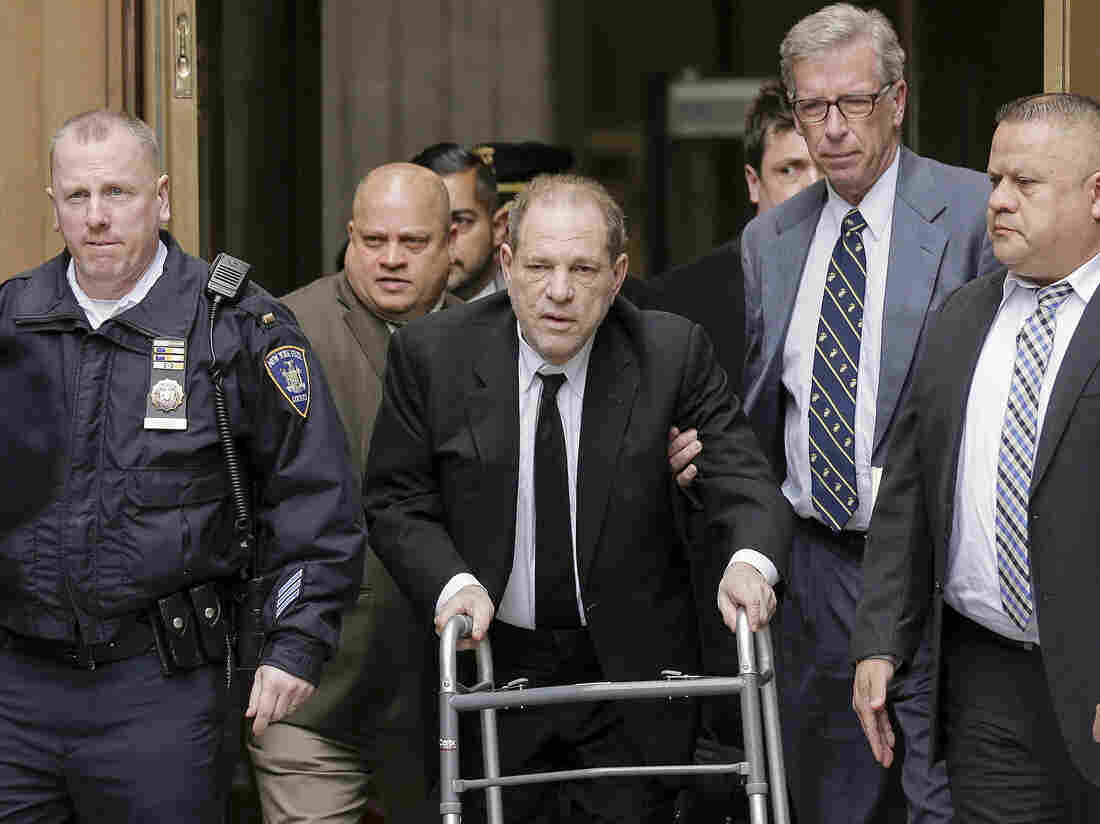 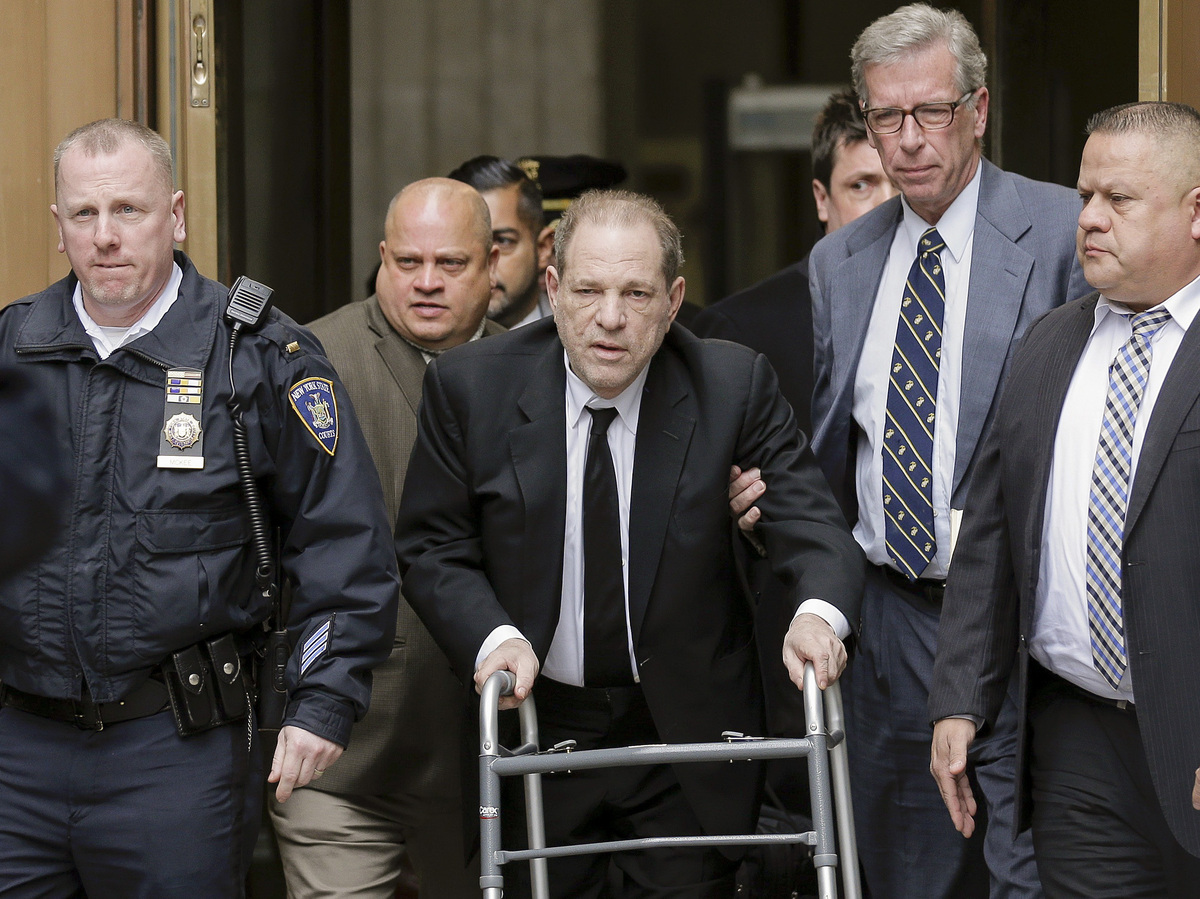 The Los Angeles County District Attorney's Office charged Weinstein with raping one woman and sexually assaulting another. Weinstein is accused of forcible rape, forcible oral copulation, sexual penetration by use of force and sexual battery by use of restraint.

The charges stem from two alleged incidents in February 2013.

"We believe the evidence will show that the defendant used his power and influence to gain access to his victims and then commit violent crimes against them," District Attorney Jackie Lacey said at a news conference Monday.

In one incident, Weinstein allegedly went to a hotel and raped a woman after pushing his way into her room. The second alleged assault took place the next evening at a hotel in Beverly Hills. Neither woman was publicly identified by prosecutors.

"Each of these victims told at least one person about the assault in 2013," Lacey said, adding that they waited to report the crimes until 2017.

Los Angeles County prosecutors are asking for bail to be set at $5 million. If convicted, Weinstein could face up to 28 years in prison.

Lacey said Weinstein is expected to face the charges in California once the trial in New York is completed.

In all, eight women came forward in Los Angeles County alleging they had been sexually assaulted by Weinstein, according to Lacey. But, she explained, three of the alleged incidents took place outside the statute of limitations.

"For that reason, we have declined to file charges in those three cases," Lacey said.

However, the prosecutor's office is continuing to investigate allegations involving three other women.

"I want to commend the victims who have come forward and bravely recounted what happened to them," Lacey said.

It is the first criminal case filed by the task force created by Lacey in November 2017 in response to the sexual assault allegations in the entertainment industry. Lacey added that the district attorney's office declined to pursue criminal prosecution in many cases because of insufficient credible evidence.

Weinstein has pleaded not guilty in the New York case, which centers on allegations that he raped a woman in a Manhattan hotel room in 2013 and that he performed a forcible sex act on another woman in 2006.