Accessibility links
Ikea Reaches $46 Million Settlement Over Death Of Toddler Killed By Dresser Tip-Over Jozef Dudek was 2 when an Ikea dresser fell on top of him and killed him. His family sued the furniture giant in a wrongful death lawsuit. Millions of the recalled dressers may still be in use. 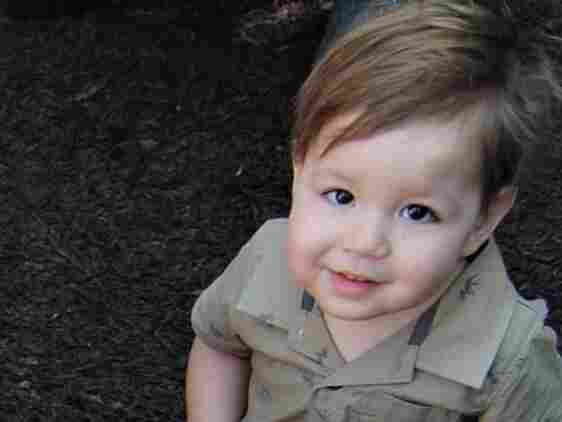 Jozef Dudek was 2 when he was killed by an Ikea dresser that fell on top of him at his family's home in California. Dudek Family hide caption 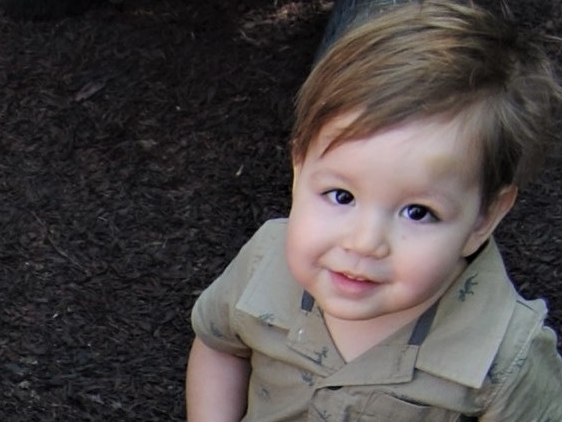 Jozef Dudek was 2 when he was killed by an Ikea dresser that fell on top of him at his family's home in California.

Ikea has agreed to pay $46 million to a California family whose 2-year-old son, Jozef Dudek, was killed when an unsecured Ikea dresser fell on top of him. The family's lawyers say the dresser model was "inherently unstable."

At least eight children are believed to have been killed by dressers that the Swedish furniture giant has recalled, according to the U.S. Consumer Product Safety Commission. Daniel Mann, a lawyer for the Dudek family, said that millions of the recalled dressers may still be in use.

The recalled dressers pose a risk of tipping over if they are not secured to the wall. Ikea has previously said that the products were not designed to be free-standing.

Joleen and Craig Dudek, Jozef's parents, say that they are "telling our story because we do not want this to happen to another family." 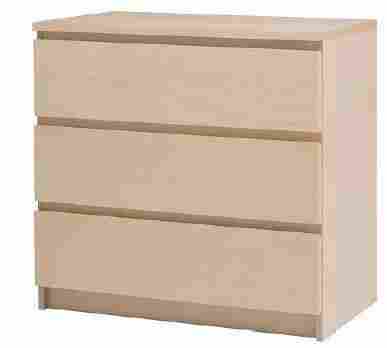 The family is donating $1 million of the settlement money to organizations that advocate to protect kids from unsafe products. According to Mann, Ikea has also committed to broaden its outreach to consumers about the recalled dressers. Mann said he wants to see the company email consumers who purchased the hazardous dressers to warn them of the risks.

An Ikea spokesperson confirmed the amount of the settlement with the Dudek family, which was agreed upon in late December.

"While no settlement can alter the tragic events that brought us here, for the sake of the family and all involved, we're grateful that this litigation has reached a resolution," the company spokesperson said. "We remain committed to working proactively and collaboratively to address this very important home safety issue."

The deadly incident happened after Jozef's father put him down for a nap in May 2017.

"He must have gotten up at some point and went over to an Ikea three-drawer Malm dresser that was in his room and pulled the dresser onto him," Mann said. "His father came in and found him with his head in between the middle drawer and the top drawer. And Jozef was asphyxiated to death."

The Dudeks had purchased the dresser in 2008 and never received notice that it had been recalled, according to Mann.

The family filed the wrongful death lawsuit in 2018 in a Philadelphia court. They accused the company of failing to adequately warn consumers that the dresser could be dangerous, despite knowing the risks.

Mann's law firm, Feldman Shepherd Wohlgelernter Tanner Weinstock Dodig LLP, has also represented the families of three other toddlers who died as a result of Malm dresser tip-overs. In 2016, Ikea settled the cases filed by the families of Curren Collas, Camden Ellis and Ted McGee for a total of $50 million.

As NPR has reported, after Curren and Camden died in 2014, Ikea started to offer free wall-mounting kits to customers. It encouraged them to secure their dressers to the wall to try to prevent children from tipping them over.

A group of consumer safety groups criticized Ikea at the time for encouraging wall mounting rather than urging owners to return the dressers, as NPR reported. The groups, which included the American Academy of Pediatrics and the Consumer Federation of America, said, "Anchoring devices are meant as a second layer of protection for stable dressers — not as a replacement for making stable dressers in the first place."

After Ted's death in 2016, the company recalled an estimated 17 million dressers from Malm and several other lines.

Mann said that when Ikea initially released the dresser line, it did not participate in voluntary tip-over testing from a furniture industry trade group that he said is standard for the "vast majority" of U.S. furniture manufacturers.

"There are a number of things that manufacturers can do to make dressers safer," said Mann. He said it's not just a function of how heavy a dresser is — it's also how the weight is distributed. To make a dresser more tip resistant, manufacturers can do things such as making the base drawer as deep as possible and putting more weight at the bottom than the top.

After Ikea recalled the Malm dressers, it eventually redesigned them. The new product is "marginally better" than the old one, Mann said.