Accessibility links
New Jersey Police Sergeant Arrested On Charge Of Stealing From Drug Suspects He is the eighth and highest-ranking police officer arrested in connection with a corruption scandal that has rocked the department in Paterson, N.J. 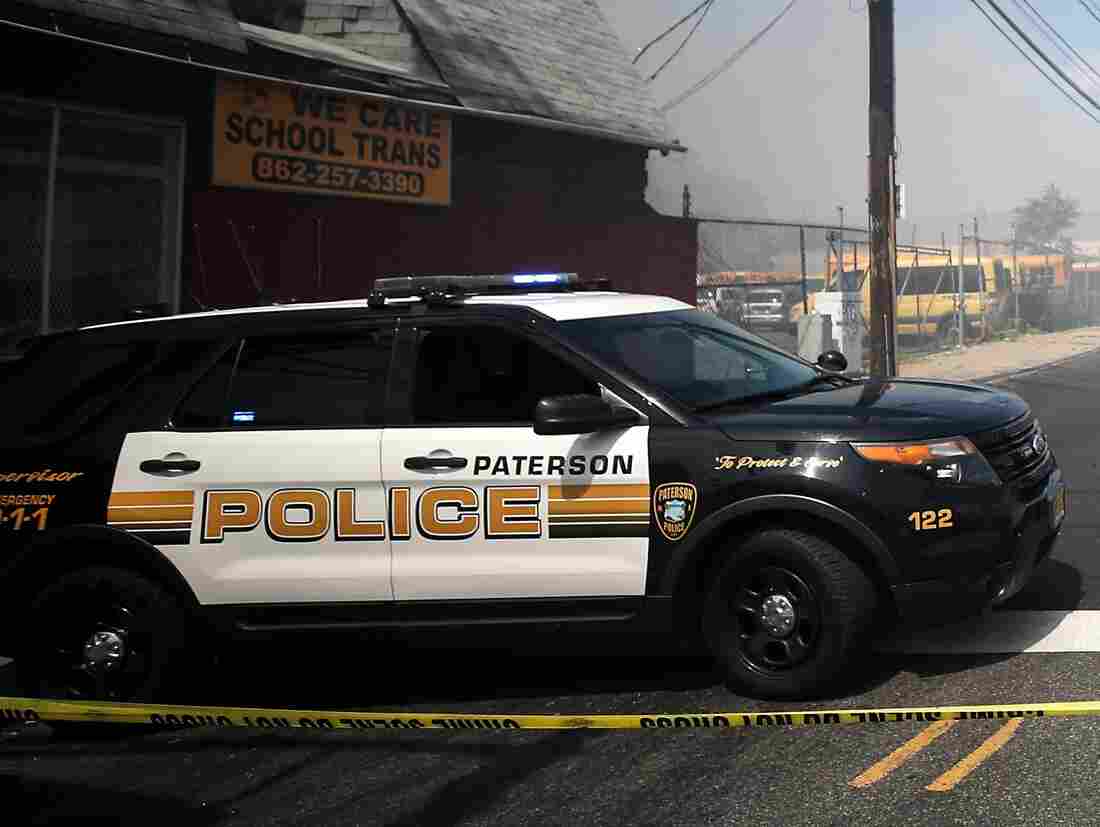 The FBI on Tuesday arrested a New Jersey police sergeant, accusing him of stealing thousands of dollars in cash from suspects in drug cases and dividing up the money among officers he supervised. Anadolu Agency via Getty Images hide caption 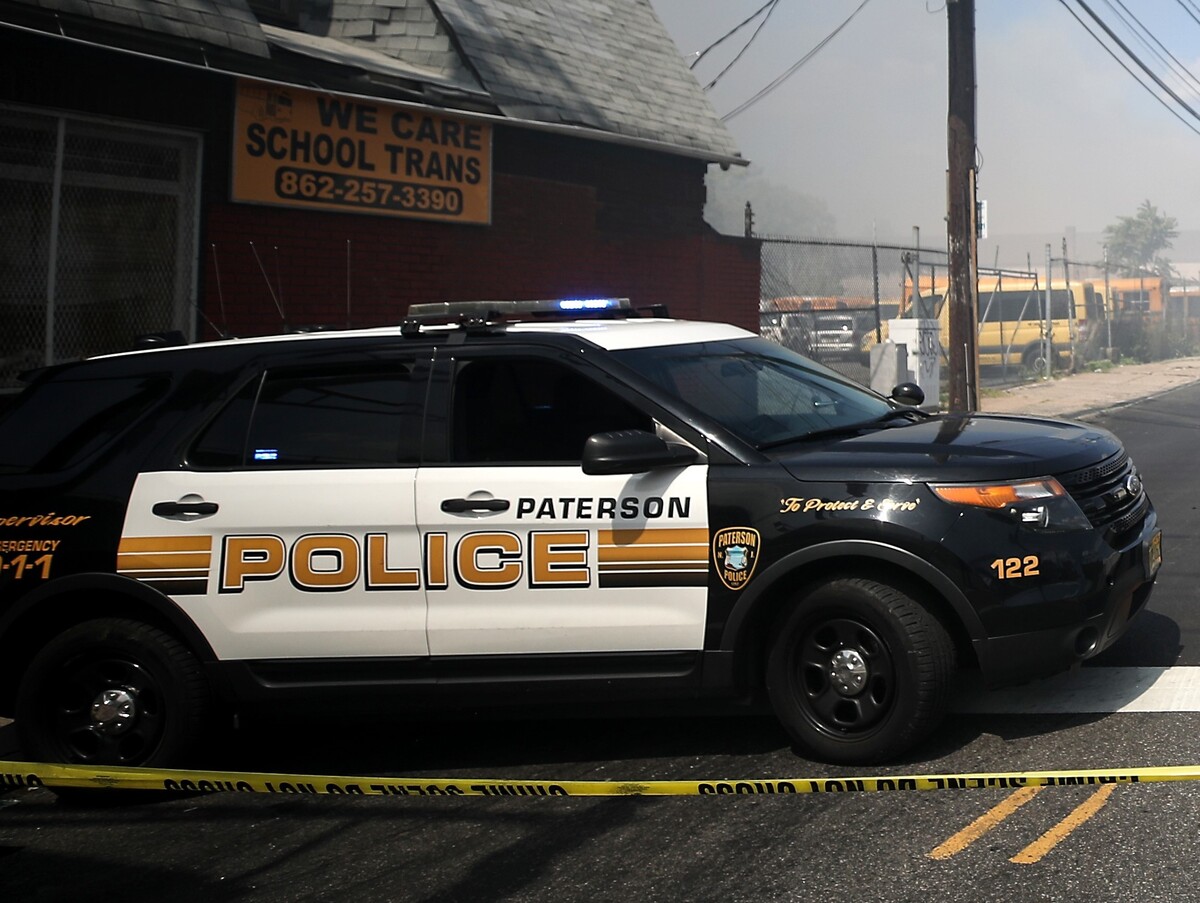 The FBI on Tuesday arrested a New Jersey police sergeant, accusing him of stealing thousands of dollars in cash from suspects in drug cases and dividing up the money among officers he supervised.

A New Jersey police sergeant has been arrested and accused by federal authorities of stealing thousands of dollars in cash from suspects in drug cases and dividing up the money among officers he supervised.

Cheff is the eighth and highest-ranking police officer arrested in connection with a corruption scandal that has rocked the police department in the North New Jersey city about an hour outside of New York City.

The criminal complaint alleges that in one incident, in November 2017, police illegally pulled over a driver on suspicion of drug violations and stole money from him.

Authorities say police then arrested the suspect and drove to his apartment, where he lived with his mother.

As the suspect sat in the patrol vehicle handcuffed, the officers persuaded the suspect's mother to consent to a search of their home, leading Cheff and two other officers to a safe containing drugs and thousands of dollars in cash.

The officers took the contents of the safe under the guise of evidence collection, but authorities say Cheff reported just a fraction of the money that was found as evidence and distributed the remainder to officers he supervised.

The suspect told investigators that he had about $2,700 in the safe. Cheff reported he seized $319 during the search. That's according to the FBI charging documents, which did not reveal the suspect's identity, who federal authorities say was a victim in the case.

"Cheff got us for over a stack today," one of the New Jersey officers cooperating with the investigation boasted to his colleague.

In another message, the same officer texted his colleague: "Everybody's car is getting searched and everyone is getting asked if we can search their car. And threaten to lock up their momma if they don't let us search their house lmao."

As of Tuesday, federal court records did not list a defense lawyer for Cheff. 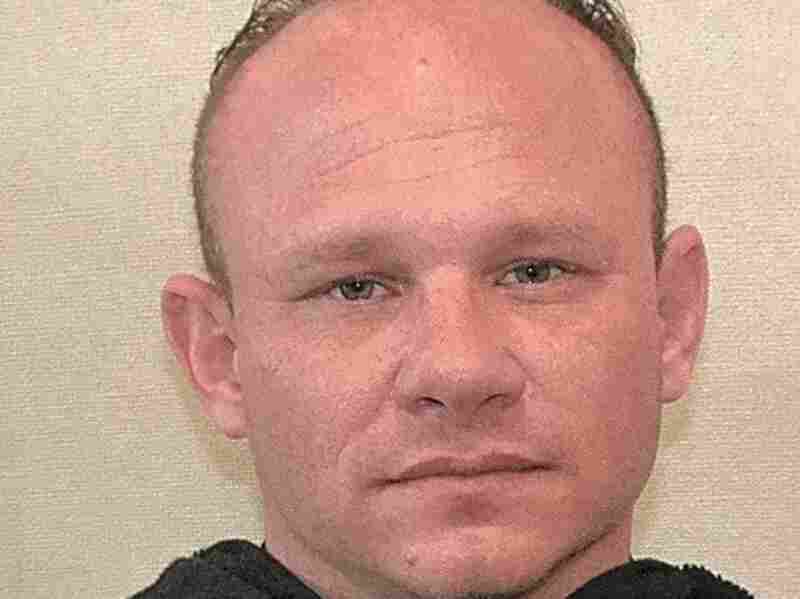 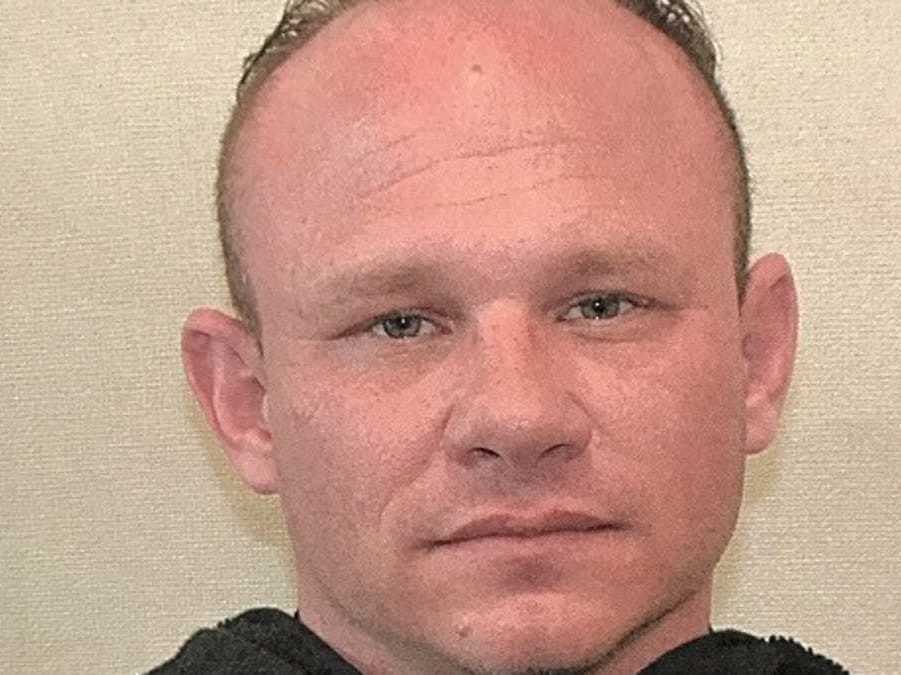 Sgt. Michael Cheff is the highest-ranking officer caught up in the Paterson police scandal.

Cheff told his officers to report as evidence, or "tag," some of the cash they were collecting from drug suspects, "because effecting narcotics arrests without logging money into evidence would otherwise raise questions," the FBI asserts in its complaint.

Five of the officers whom Cheff supervised have entered plea agreements for conspiring to stop and search vehicles illegally and stealing money from drivers. All five are scheduled to be sentenced this month in federal court in Newark, N.J.

"It is deeply troubling when an officer who has sworn to uphold the law violates his oath and uses his badge as a license to commit a crime," said Gregory Ehrie, who leads the FBI's Newark office, said. "It is doubly so when that officer not only supervises others who are engaging in illegal activity but also, as these charges allege, participates."

Officials in Paterson say Cheff is on unpaid suspension from his $134,000 city job. Cheff has been a member of the city's police force since 1996, city records show.

"We have zero tolerance for crooked cops in the Paterson Police Department," Mayor Andre Sayegh said in a statement to NPR. "This should serve as a cautionary tale that crime doesn't pay especially in law enforcement."

Sayegh said measures to help improve police-community relations are underway, including adding body-worn cameras to the department and launching an audit of police operations and procedures.

"These efforts together will show that the acts of a few are not a true reflection of the hard-working and honorable members of our police force," Sayegh said.

City officials noted that after 30 days, Cheff will start getting paid again but will remain suspended, citing the terms of the Paterson police union contract.

A judge has not yet set an initial court appearance for Cheff.