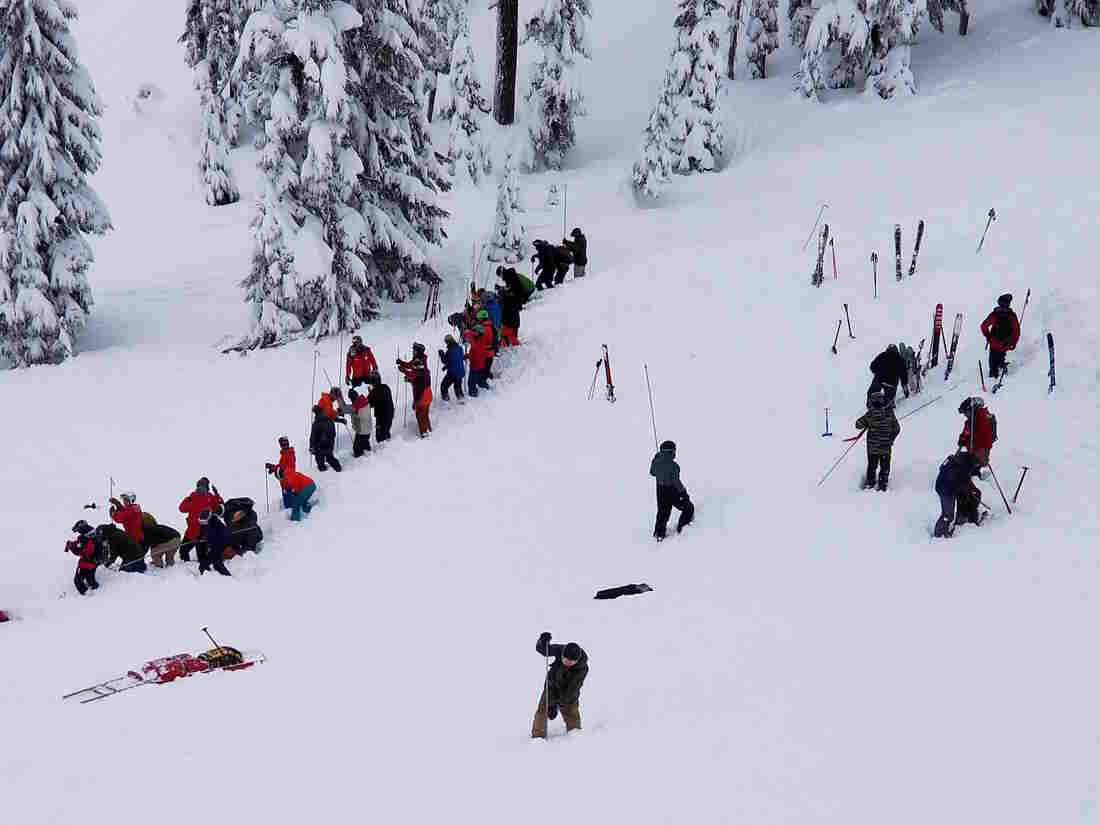 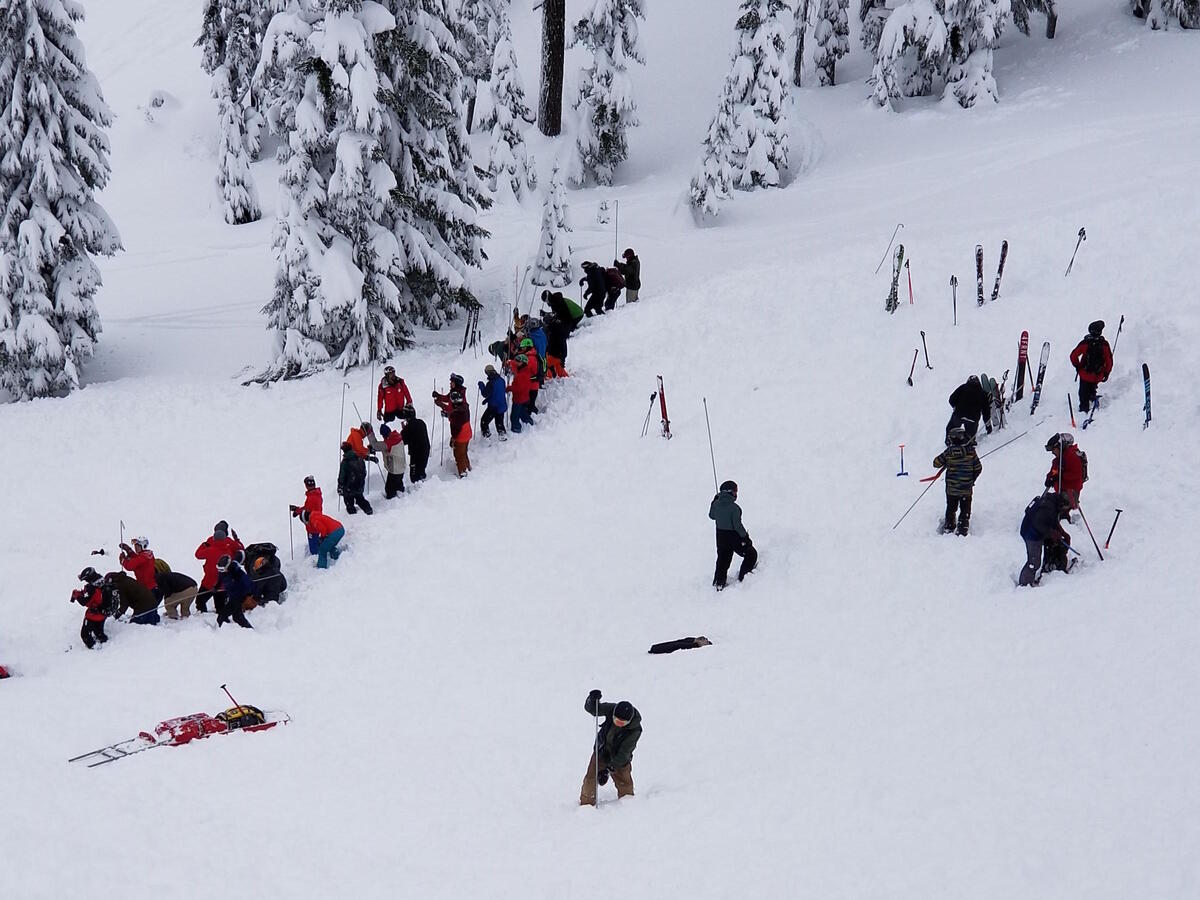 Two skiers were killed in an avalanche at Idaho's Silver Mountain Resort on Tuesday.

Two people were killed and five were injured in an avalanche at an Idaho ski resort on Tuesday.

The avalanche occurred at about 11 a.m. local time at the Silver Mountain Resort in the Idaho Panhandle town of Kellogg. The Shoshone County Sheriff's Office confirmed the casualties.

Silver Mountain said its ski patrol and other volunteers responded as soon as they were alerted to the avalanche and began probing the snow for bodies.

Earlier, authorities had said that one person had been killed. The second fatality was found late in the day. The victims' names have not been released.

The mountain is closed on Wednesday, and the resort says it believes that all skiers have now been accounted for. "Thank you for your patience and understanding as we process yesterday's events," the resort posted on Facebook, expressing condolences to those affected.

Avalanche fatalities are rare in-bounds at U.S. ski resorts. (Most skiing fatalities at resorts are due to collisions.) The avalanche occurred on Silver Mountain's Wardner Peak, an area of expert terrain that is accessed by traversing by ski or foot after exiting a chairlift.

The Spokane Spokesman-Review reported that the peak had been open less than an hour when the avalanche happened.

"I thought conditions were kind of sketchy," mountain regular Bruce Rosenoff, 72, told the newspaper. "New snow on a hard base."

That combination can be very unstable. The Idaho Panhandle Avalanche Center warns that the area continues to be in high avalanche danger, which means a high likelihood of both natural and human-triggered slides.

The Shoshone News-Press reports that the resort had just completed avalanche blasting in the area before the peak opened. Such blasts purposely trigger small avalanches to prevent uncontrolled avalanches that could endanger people.

Two men died in Montana last week when they were buried under an avalanche while snowmobiling.