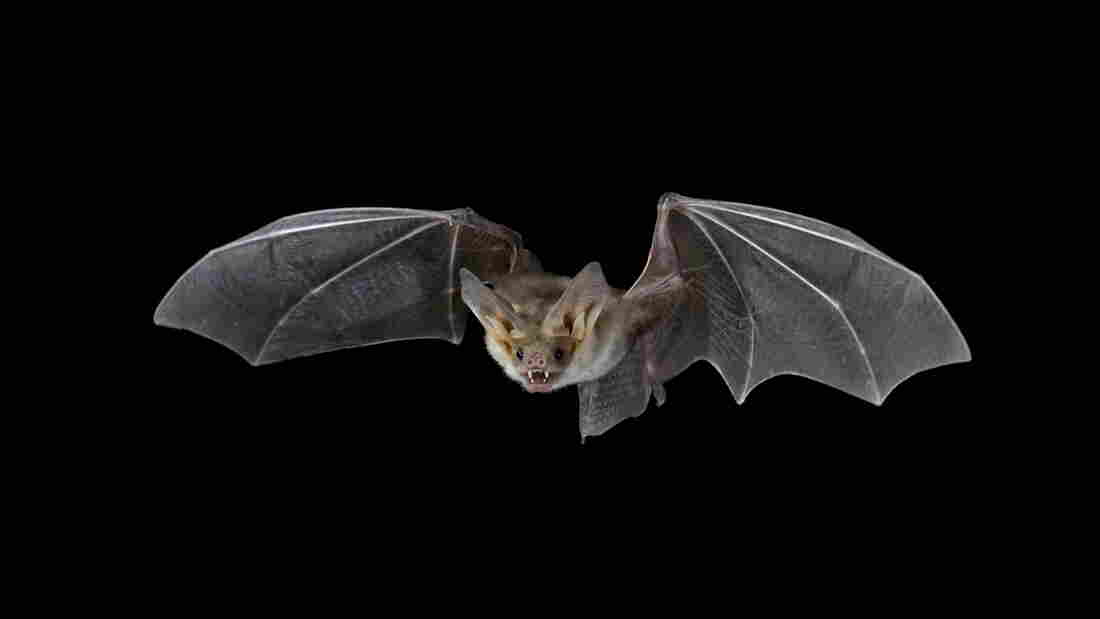 People in the United States say someone is "blind as a bat" to mean that person has poor vision. James Hager/Robert Harding World Imagery/Getty Images hide caption 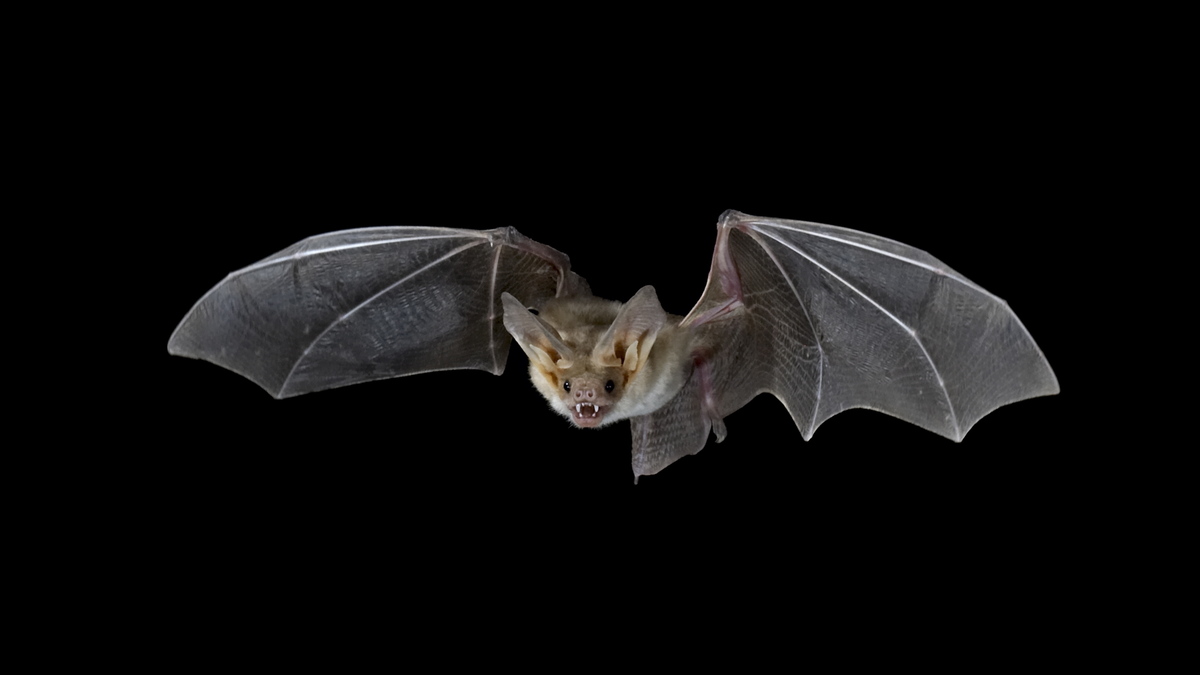 People in the United States say someone is "blind as a bat" to mean that person has poor vision.

Animals' abilities are often used to describe people's personality traits or attributes. If you're stubborn, you might be called "pig-headed." Is your room at home a mess? A parent might call it a "pigsty." If you're being rude, someone might call you a "jacka**" — you get the drift.

But what validity is there to these statements?

We're starting with the phrases "blind as a bat" and "memory of a goldfish" because they are problematic, for multiple reasons. For one, the phrases are often used in a derogatory manner and it is not cool to make fun of people based on their physical or mental abilities.

And second, the phrases aren't even true.

1. Blind as a bat: a compliment of your ability to see ultraviolet.

People in the U.S. use the phrase "blind as a bat" to rib someone for not being able to see well.

We put this phrase to Johan Eklöf, who wrote his Ph.D. thesis on bat vision at Gothenburg University in Sweden. According to Eklöf, there are over 1,300 species of bats and none is truly blind.

Different species rely on their eyesight to varying degrees — often in combination with their sense of smell and echolocation. For example, some Emballonuridae bats that rely heavily on echolocation can still see centimeter-sized objects from about a meter away.

Fruits bats are able to see even better than this, Eklöf says. In fact, most fruit bats don't use echolocation at all. They have big eyes that allow them to primarily rely on vision and sense of smell to find fruit. 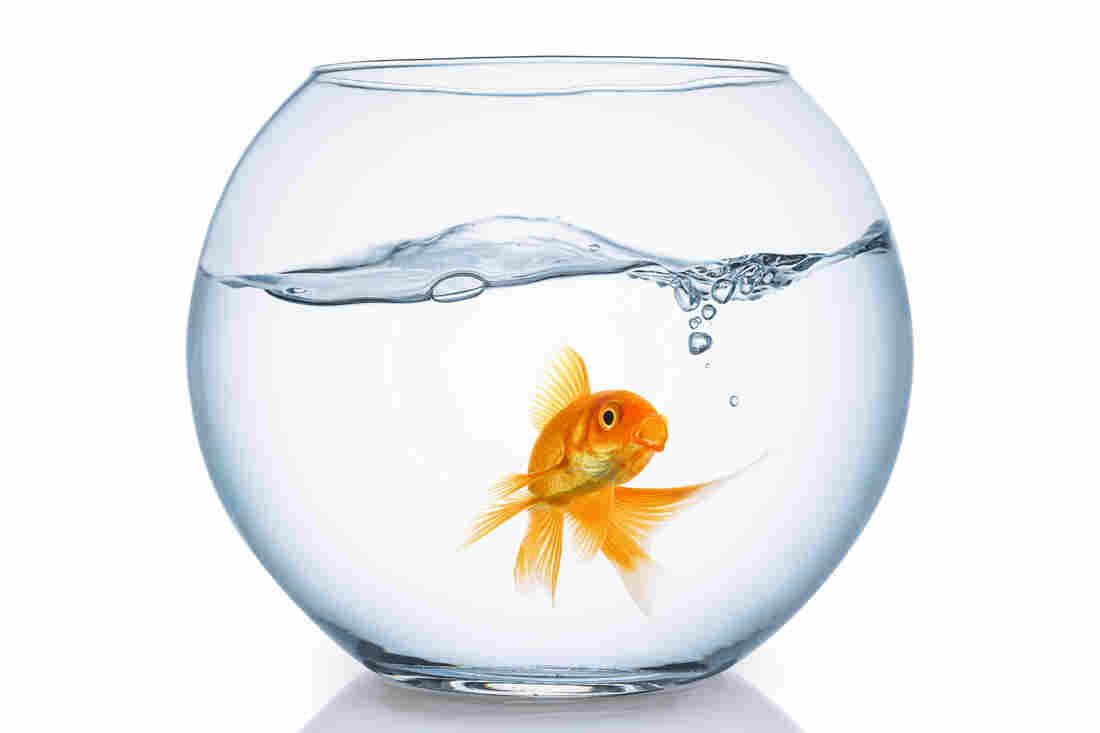 There is a myth that goldfish have a memory of only three seconds. Classen Rafael/EyeEm/Getty Images hide caption 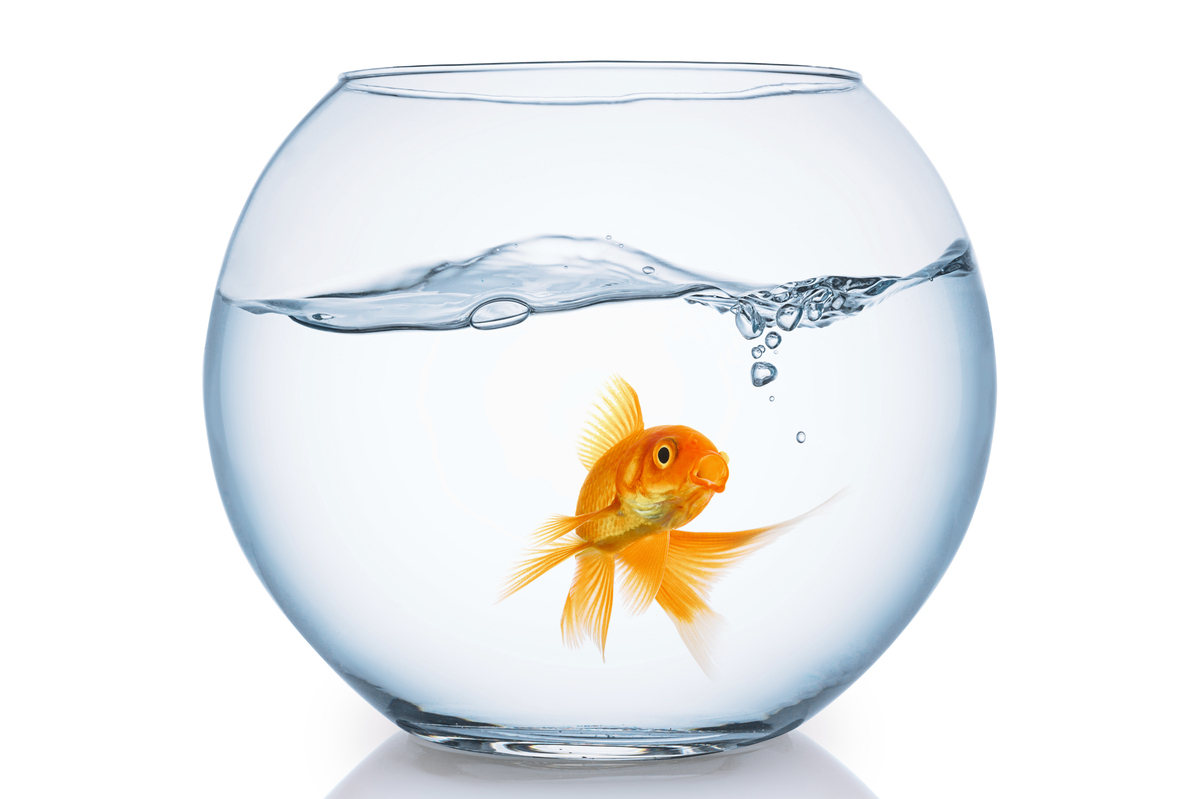 There is a myth that goldfish have a memory of only three seconds.

2. Memory of a goldfish? Maybe you're not so forgetful after all.

The myth is that a goldfish's memory lasts about three seconds. This has been repeatedly debunked.

Ryan Wong, an assistant professor of biology at The University of Nebraska Omaha, helped us out with this one. He researches fish behavior, learning and memory.

"There are definitely lots of different studies out there and many different species of fish that show that fish have really complex learning abilities and also have the ability to remember this information for long periods of time," Wong says.

He says goldfishes' memory can last for weeks.

In one experiment, goldfish were conditioned to push a lever at a certain time of day to obtain food. That means the fish had to remember both that pushing the lever meant food and in which window of time this food would be accessible.

Some studies have also shown that goldfish are even have the kind of memory that allows them to solve mazes.

So, the verdict on the bats and the goldfish is...

We welcome your thoughts on phrases you think are slanderous to animals to shortwave@npr.org!

This episode was produced by Rebecca Ramirez and edited by Viet Le.