Accessibility links
Nicolas Sarkozy To Face Trial For Alleged Graft Nicolas Sarkozy, who led France from 2007 to 2012, stands accused in multiple legal actions. In this case, he allegedly attempted to convince a court official to illegally release information. 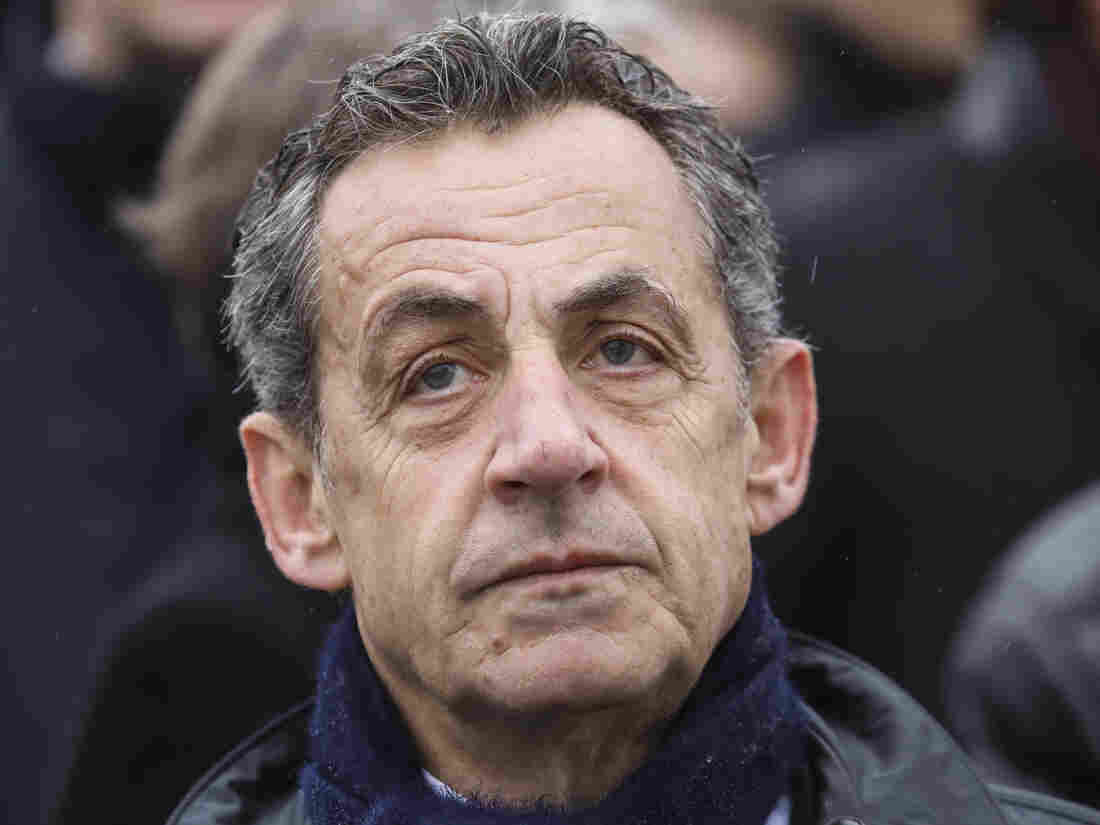 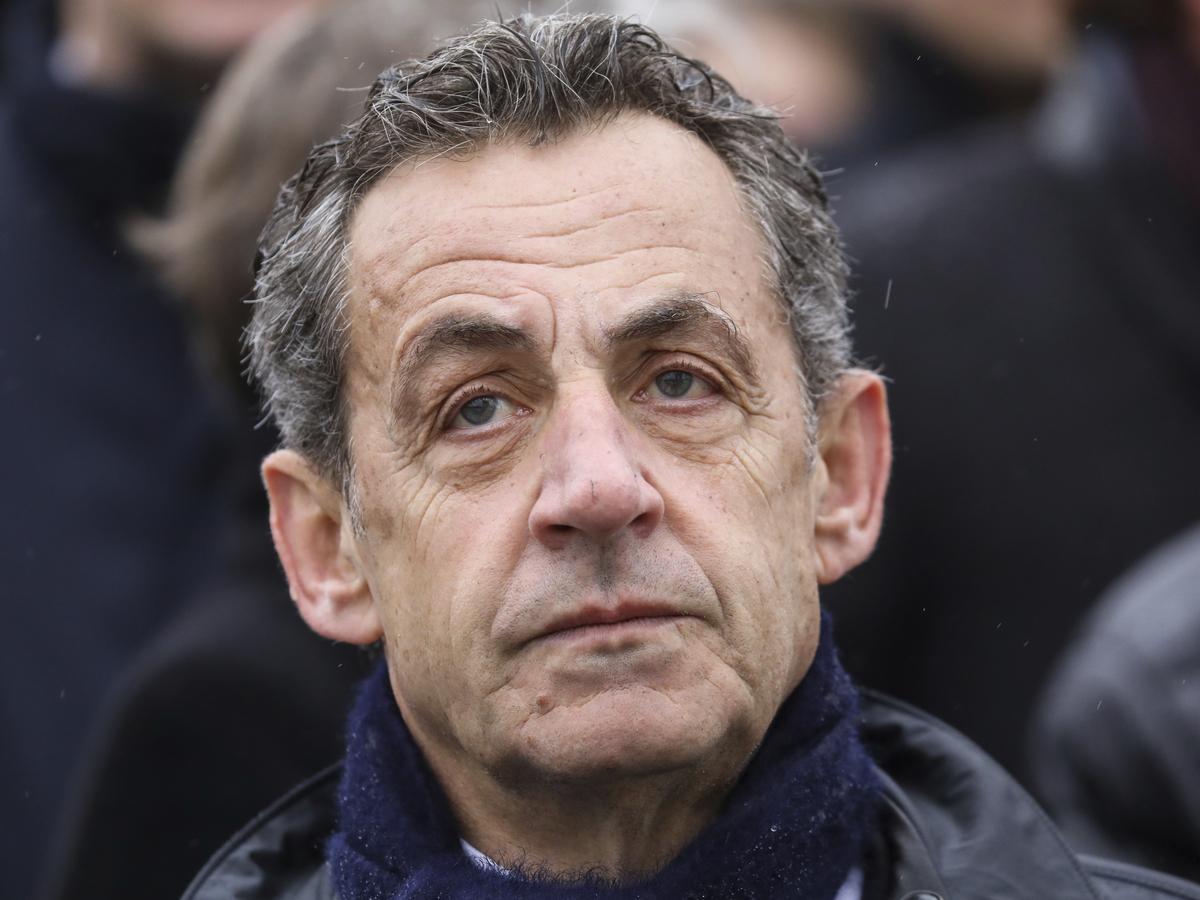 French former president Nicolas Sarkozy, shown here at a ceremony in November, is expected to face trial over alleged graft later this year.

A French court is sending former French president Nicolas Sarkozy to trial over allegations that he attempted to unlawfully obtain confidential information from a court official.

The trial is set to run from Oct. 5 to Oct. 22, according to Agence France-Presse.

Sarkozy, who led France from 2007 to 2012, stands accused in multiple separate legal actions. He has denied wrongdoing.

The information that he allegedly tried to obtain from the magistrate – resulting in this corruption trial — was about another case that he was involved in that has been dismissed, the wire service reported.

Sarkozy is accused of seeking the information from the former court official, Gilbert Azibert, in exchange for helping him obtain a job in Monaco, AFP says. Sarkozy allegedly made the offer through lawyer Thierry Herzog. Azibert and Herzog are also accused in the case, which is expected to be the first of the legal actions against Sarkozy to go to trial.

Sarkozy will be the second recent French former president to go on trial. In 2011, former President Jacques Chirac was found guilty of misusing public funds during the time he was mayor of Paris. He was found to have paid salaries to political allies who where doing fake jobs.

A court ruled last year that Sarkozy must also stand trial for illegal campaign financing when he unsuccessfully ran for office in 2012.

"Sarkozy and members of his center-right party are accused of working with a PR company to hide the true cost of his reelection bid," reporter Jake Cigainero in Paris told NPR in October. "An investigation opened in 2014 revealed a complex system of false invoices issued by the now-defunct PR company Bygmalion."

Sarkozy has also faced investigation for illegal financing of his 2007 campaign – in that case, tens of millions of dollars allegedly provided by ousted Libyan leader Moammar Gadhafi. One of the dictator's sons, Saif al-Islam, made the allegations in 2011.

French authorities started tapping Sarkozy's phone in 2013 to investigate the claims about Gadhafi, as Bloomberg reported. Then, the former president was "found to be using a mobile phone registered to another name to have discussions with Herzog," his lawyer.

Sarkozy's legal team has described the phone taps as illegal. As AFP notes, "the wiretaps were ruled allowable by an appeals court in 2016 but could still fuel a bitter legal battle at trial."