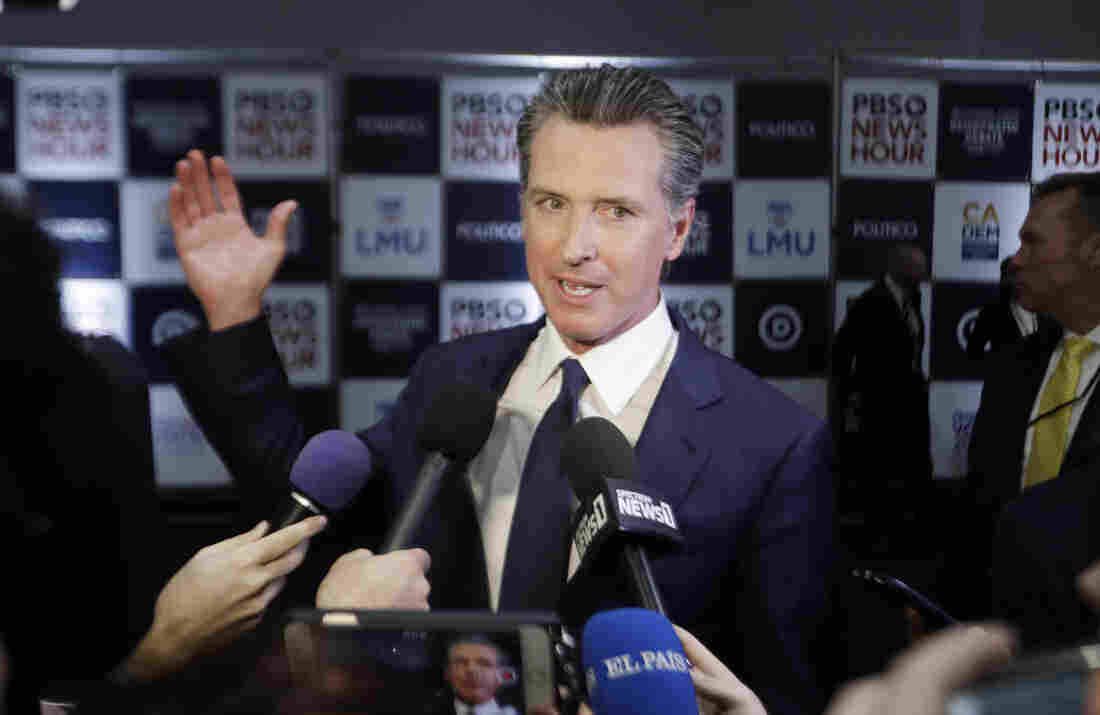 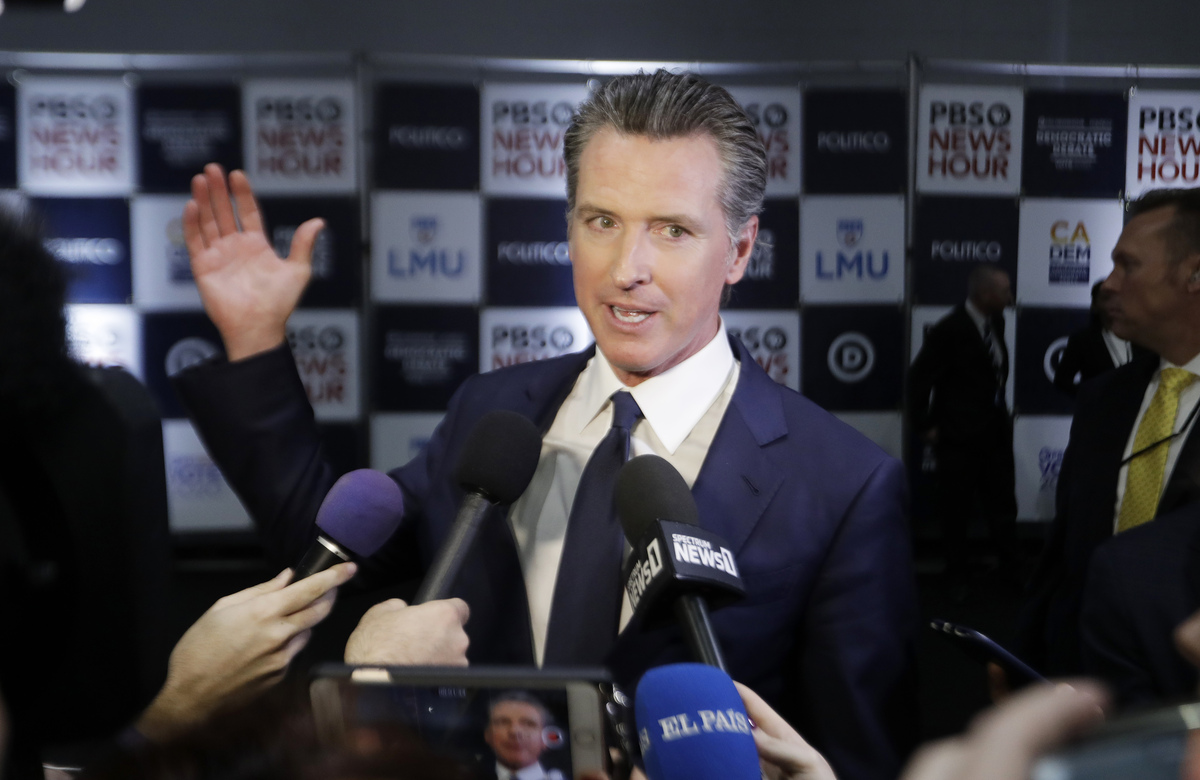 As the homelessness crisis in California grows more acute, Gov. Gavin Newsom is planning to ask lawmakers for $1.4 billion to pay monthly rents, build more shelters and provide treatment to those struggling with finding long-term housing, the governor's office announced on Wednesday.

Newsom also signed an executive order directing agencies to locate public properties near state roads and highways that can be used for short-term emergency shelters. The order additionally calls for using 100 camping trailers for temporary housing and the development of a multiagency "strike team" to help get people off the streets.

"Homelessness is a national crisis, one that's spreading across the West Coast and cities across the country. The state of California is treating it as a real emergency — because it is one," Newsom said in a statement, describing his budget proposal on homelessness a "massive infusion of state dollars."

The ambitious plan comes in the context of a mounting homelessness crisis in the state.

A report released Tuesday from the U.S. Department of Housing and Urban Development underscored the depth of the homelessness problem in California, finding that more than a quarter of the nation's homeless population resides in the state, totaling about 151,000 people.

The report noted that while homelessness declined in most states over the past year, it went in the opposite direction in California, where the homeless population jumped 16% in one year.

In a briefing with reporters, a HUD official said the response to homelessness in California is not at the scale of the problem.

The briefing came as the Trump administration doubled down on criticism of state leaders in California for not adequately dealing with the state's swelling homeless ranks.

President Trump has repeatedly attacked state lawmakers' inability to curb the state's homelessness problem, vowing to enlist the federal government to get involved if the crisis does not start turning the corner.

"It's a shame. The world is looking at it," Trump said in September of the state's struggles with homelessness.

The White House has blamed the "overregulation of housing markets" on the country's homelessness issues.

Last year, Trump sent a team of aides to California on a fact-finding mission on solutions to homelessness in the state. The administration is weighing a number of proposals, including moving those who do not have permanent, stable housing into refurbished federal facilities, but it is not clear how the idea would work in practice.

In October, the Environmental Protection Agency issued a notice to San Francisco officials that they were violating the Clean Water Act for polluting ocean waters with homeless encampment drainage, an allegation one elected official in California called a "fraudulent political attack."

A $1.4 billion plan to combat homelessness

Newsom is hopeful his proposal, expected to be sent to state lawmakers on Friday, will put a dent in rising homelessness in the country's most populous state.

According to California officials, most of the money in Newsom's plan, or about $750 million, would be placed in a special fund to pay the rent of individuals facing homelessness and to spur the building of affordable housing.

The money would be drawn from a one-time fund of surplus tax revenue collections as the state expects another tax collection windfall in the coming year of about $7 billion.

Another large slice of funding — $695 million — is to boost the state's Medicaid programs to expand services for homeless individuals whose housing struggles are directly linked to health problems.

"Californians have lots of compassion for those among us who are living without shelter. But we also know what compassion isn't. Compassion isn't allowing a person suffering a severe psychotic break or from a lethal substance abuse addiction to literally drift towards death on our streets and sidewalks," Newsom said.

Newsom hopes the taxpayer-funded plan begins to put a dent in the homeless crisis, but he is calling on philanthropy and the private sector to address California's deep homelessness problem.

The formal state budget proposal from Newsom is expected on Friday, and the legislature has until June 15 to pass a deal.