Accessibility links
What Do Stories Say About Us? | Hidden Brain We live in a world of stories. They're in movies, books, and plays. They're even in the things that we buy. 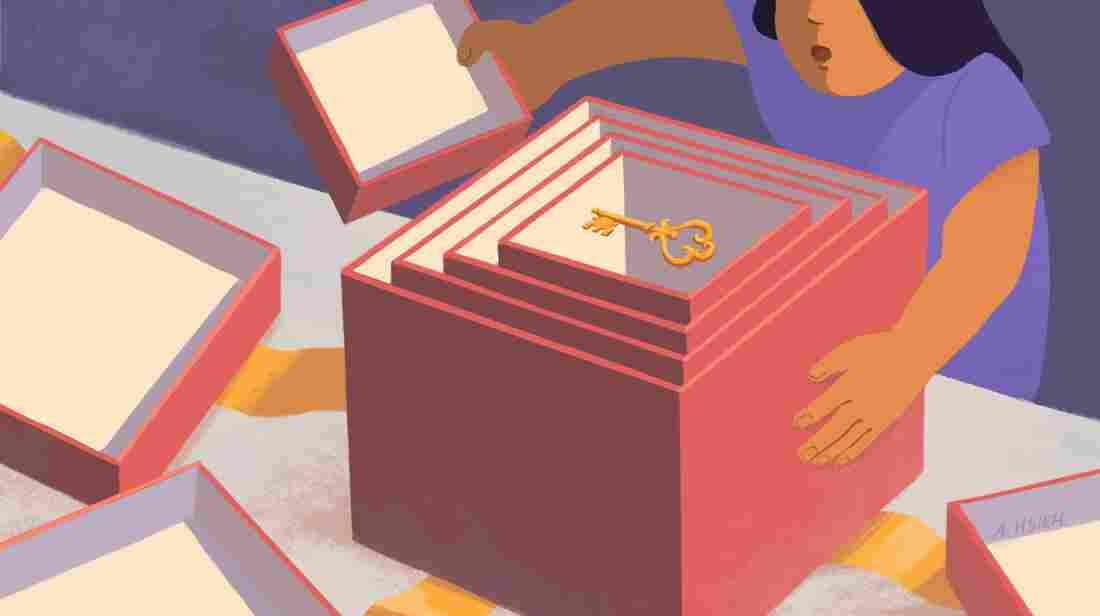 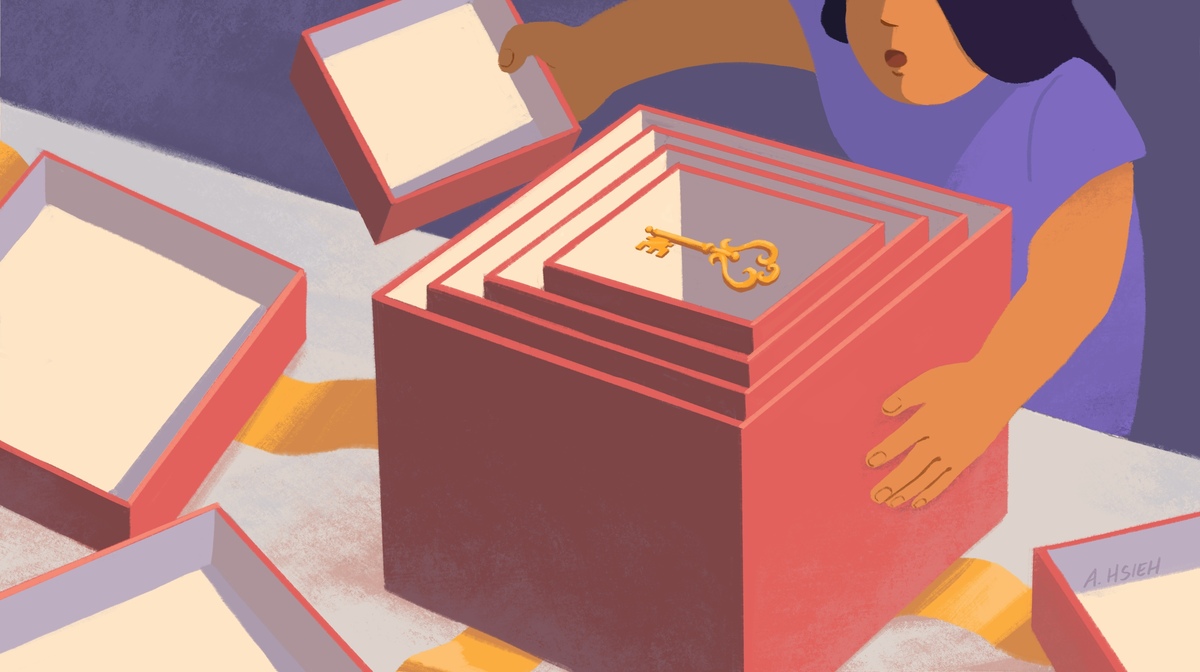 Writers and filmmakers hoping to hoodwink their fans with plot twists have long known what cognitive scientists know: All of us have blind spots in the way we assess the world. We get distracted. We forget how we know things. We see patterns that aren't there. Because these blind spots are wired into the brain, they act in ways that are predictable — so predictable that storytellers from Sophocles to M. Night Shyamalan have used them to lead us astray.

In recent years, some scientists have begun to ask, can stories serve as a kind of brain scan? If a plot twist works by exploiting our biases and mental shortcuts, can observing the mechanics of a good story reveal something important about the contours of the mind?"

"Stories are a kind of magic trick," says Case Western Reserve University's professor Vera Tobin. "When we dissect them, we can discover very, very reliable aspects of those tricks that turn out to be important clues about the way that people think."

But stories aren't just found in books or plays or clever plot twists in movies. They can also be found in the stuff we buy.

In the second half of the episode, we talk to professor of marketing Americus Reed. Today, he teaches at the University of Pennsylvania. But when he was 17, he was the new kid — one of a handful of black students bused to a predominantly white school. He wanted to be accepted. So he came up with a plan: He would become a social chameleon.

As he spent time with these different cliques, he noticed that each had its own set of badges, its own language. And he realized that if he could speak that language, adopt those badges, he would start to blend in. So he started wearing the things the other kids wore. With the athletes it was Nikes. With the musicians, Chuck Taylors. With the hip hop kids, Adidas – but without the shoelaces. It was like a costume, but deeper.

"A brand is so much more than a tagline or a logo," he says. "It is more of a meaning system."

This week on Hidden Brain, the stories we tell — and how they connect to our identities.

A few of the storyteller's favorite biases:

"Elements of Surprise: Our Mental Limits and the Satisfactions of Plot," by Vera Tobin

"Cognitive bias and the poetics of surprise," by Vera Tobin in Language and Literature

"The Curse of Knowledge in Reasoning About False Beliefs," by Susan A.J. Birch and Paul Bloom in Psychological Science

"Tip of the Hat, Wag of the Finger: How Moral Decoupling Enables Consumers to Admire and Admonish," by Amit Bhattacharjee, Jonathan Z. Berman, and Americus Reed, II in Journal of Consumer Research, 2013.

University of Pennsylvania marketing professor Americus Reed says "shrink it and pink it" is a strategy companies sometimes use to target women.