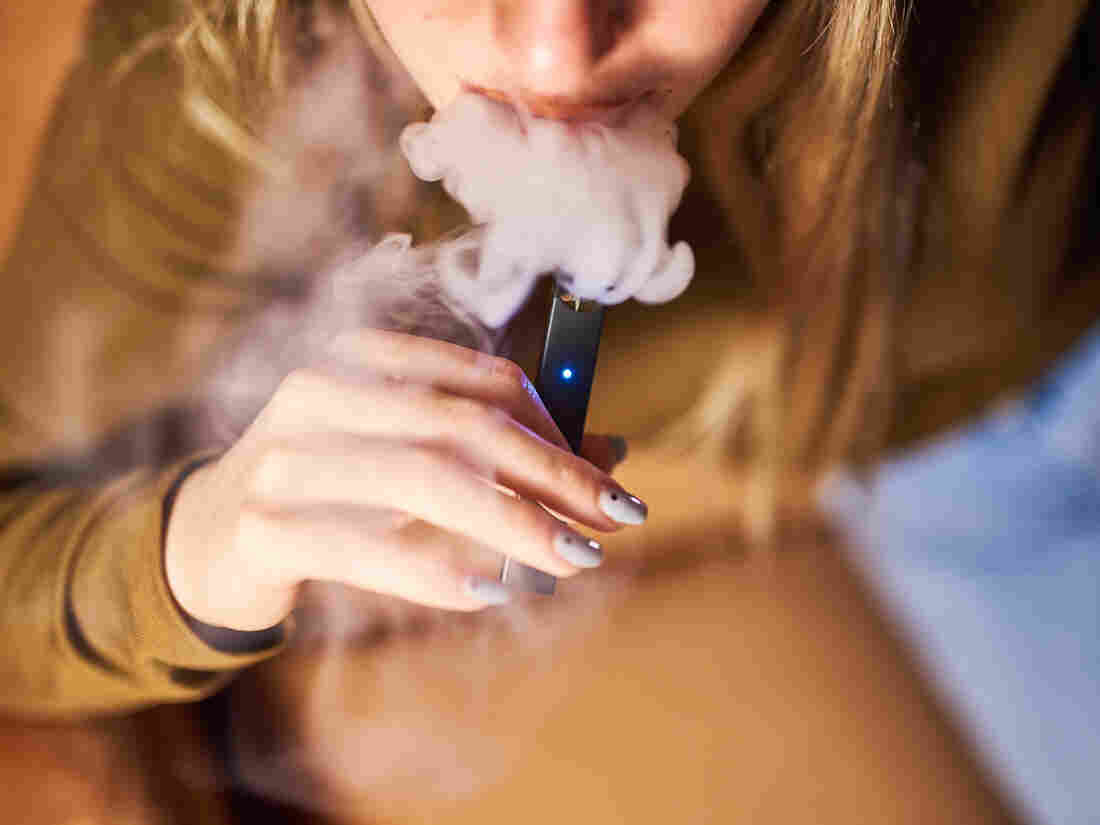 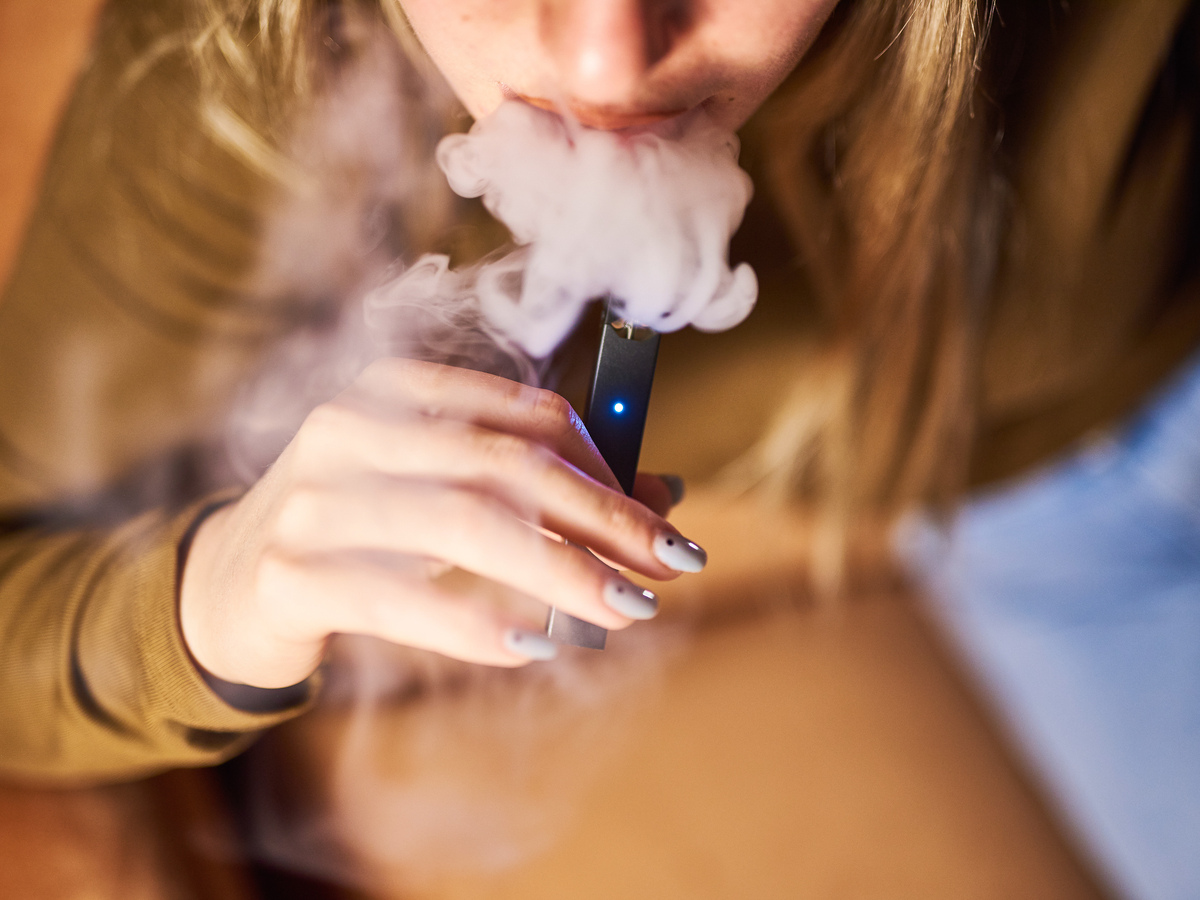 San Diego's public school schools have filed suit against Juul Labs, Inc., the largest U.S. producer of e-cigarettes, accusing the company of deliberately marketing its vaping products to young people, effectively rolling back years of progress made by anti-smoking campaigns.

A 40-page complaint filed in San Diego Superior Court on behalf of the San Diego Unified School District on Tuesday alleges that Juul's product "disrupts the learning environment," causing an increase in student absences due to vaping-related illnesses and hurting the schools "by diverting funding away from learning toward educational campaigns, prevention, and treatment."

The school district, the second-largest in California, is seeking monetary compensation for costs incurred as a result of the rise in the use of e-cigarettes among youth.

"Our district is in the business of educating students in a healthy and safe environment," San Diego Unified Superintendent Cindy Marten said, according to ABC Channel 10 News. "This lawsuit supports district goals by holding Juul accountable for its harmful marketing practices and unsafe products."

Citing congressional testimony and a report by the U.S. Surgeon General's office, the lawsuit claims that anti-smoking efforts had caused a drop in use of tobacco products among young people from 28% in 2000 to just 7.6% in 2017. However, e-cigarettes dramatically reversed that positive trend, with their use by high school students nearly doubling in a single year, from 11.7% in 2017 to 20.8% in 2018.

The complaint calls the situation an "epidemic."

San Francisco, Calif.-based Juul says it has sought to stop underage use of its products, offering a timeline of its efforts on the company's website. In a statement sent to the San Diego Union Tribune and other local media, Juul said it was working "with attorneys general, regulators, public health officials and other stakeholders to combat underage use and convert adult smokers from combustible cigarettes."

"Our customer base is the world's 1 billion adult smokers and we do not intend to attract underage users," Juul spokesman Ted Kwong said. "To the extent these cases allege otherwise, they are without merit."

The school district's suit alleges that while numerous restrictions on advertising have been imposed on traditional tobacco companies, such as prohibitions on billboard advertising, sponsorship of events, free samples and "flavored" cigarettes, that e-cigarette makers have encountered none of those obstacles.

For Big Tobacco, those advertising avenues "were prohibited because of their effectiveness at appealing to youth," according to the complaint, even as "all of these activities figured prominently in Juul's marketing campaign."

Among other things, Juul used "youth-appealing imagery" on billboards in New York's Times Square and "held a series of at least 50 highly stylized parties, typically with music entertainment, in cities across the United States," the complaint said.

The school district alleges that Juul has so successfully inculcated young people with its advertising campaign that students now often refer to school restrooms — often "just a cloud" from all the vaping smoke, the complaint says, as "the Juul room."

"Across the United States, schools have had to divert resources and administrators have had to go to extreme lengths to respond to the ever-growing number of students using Juuls on school grounds," the complaint said.