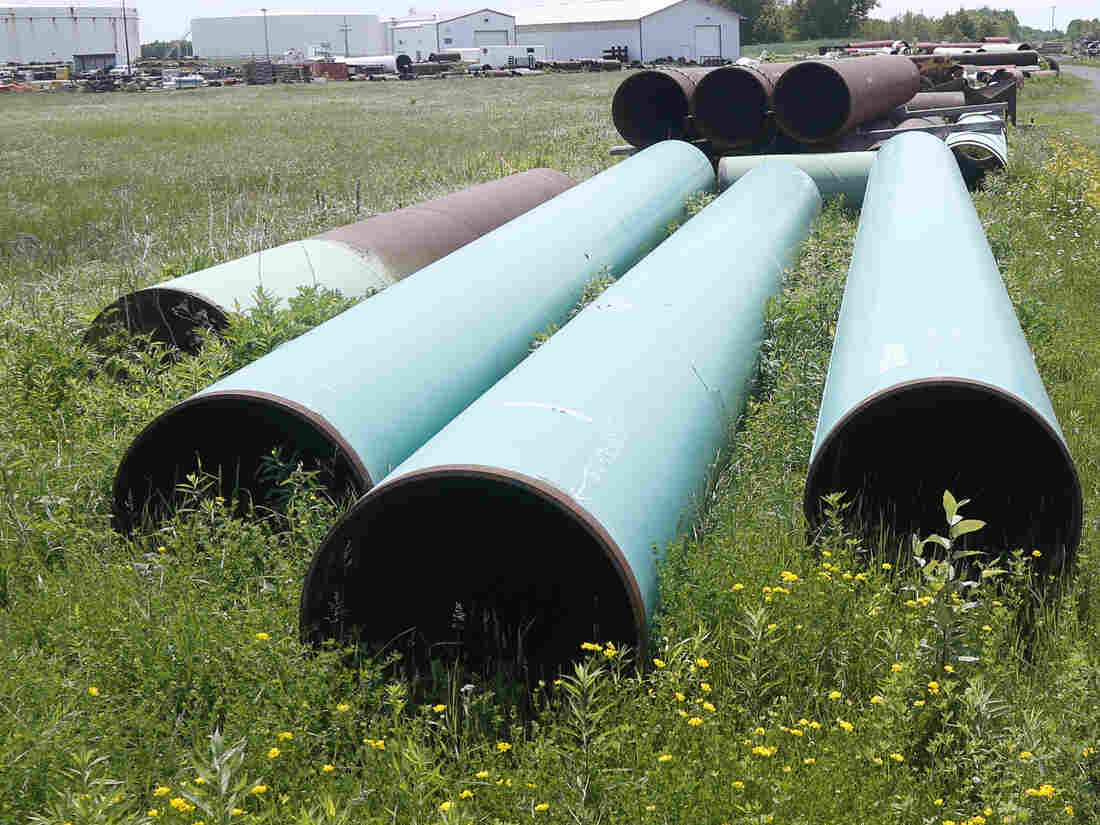 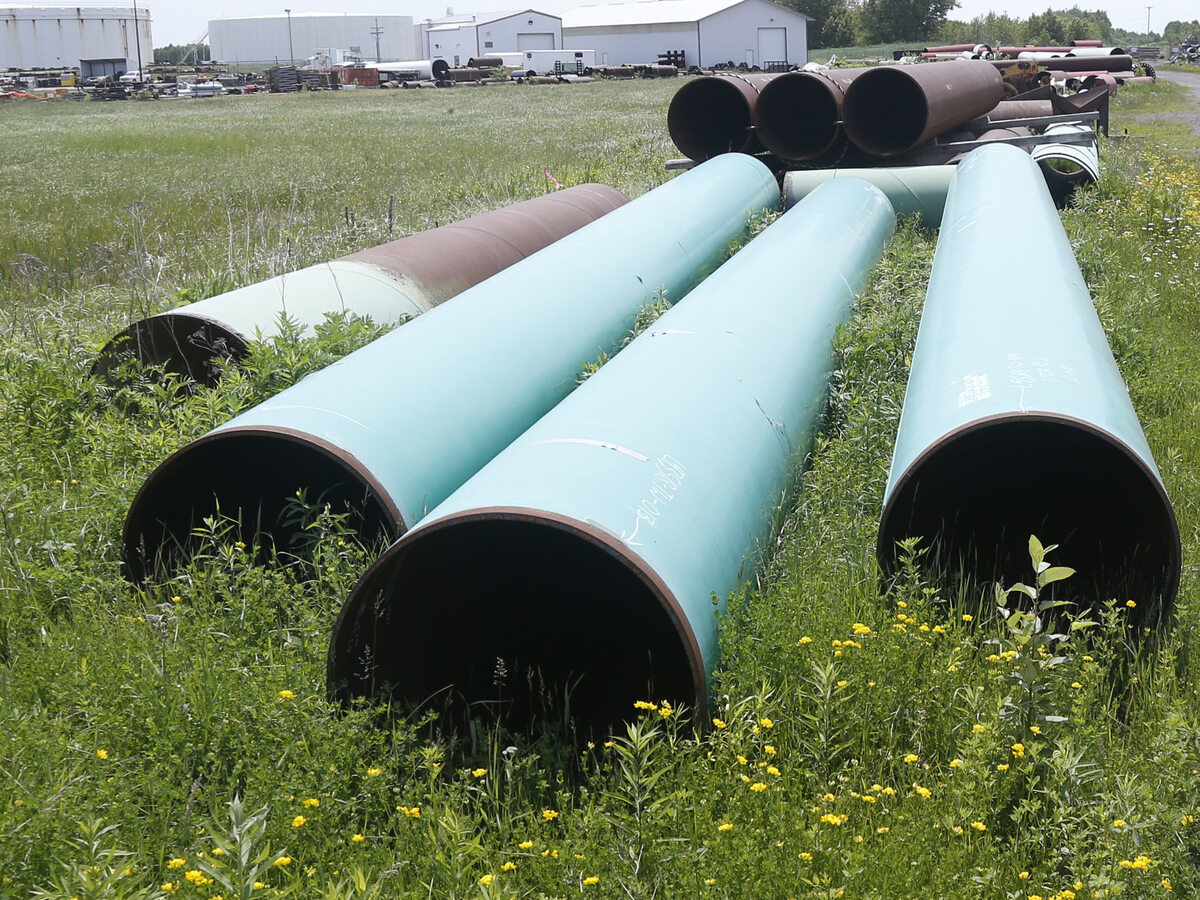 In one of his most sweeping environmental proposals so far, President Trump says he wants to streamline an "outrageously slow and burdensome federal approval process" that can delay major infrastructure projects for years.

Supporters from the fossil fuel, construction, ranching and other industries welcome the move, which they've long sought. Environmental groups warn it would sideline the climate impacts of highways, pipelines and other projects, and they promise a legal challenge.

The proposal would put new limits on implementation of the 50-year-old National Environmental Policy Act, or NEPA, which has not been updated in decades. As one of the country's bedrock environmental laws, it requires federal agencies to consider the environmental effects of proposed projects before they are approved. It also gives the public and interest groups the ability to comment on those evaluations.

"America is a nation of builders," Trump said announcing the move at the White House, whose "gleaming new infrastructure" used to be the envy of the world. Now, he said, too much red tape has delayed some projects and left others in dire need of updating, making the U.S. "like a Third World country. It's really sad."

A key part of the administration's proposal centers on whether agencies must consider the cumulative environmental effects of things like pipelines, which have attracted protests by climate activists across the country.

Under the new limits, federal agencies would only need to consider effects that are "reasonably foreseeable" and have a "close causal relationship" to the project. That could mean simply the impact of building the pipeline.

Environmental groups say agencies should also consider the impact of the oil and gas that would flow through it, to help the country plan for limiting the carbon dioxide emissions that warm the climate.

Mary Neumayr, chair of the White House Council on Environmental Quality, says the average times for agencies to complete an environmental impact statement is 4 1/2 years, and it is even longer for highway projects, which average seven years.

This delay, she says, "deprives Americans of the benefits of modernized bridges and roads that enable them to get home to their families."

Industry groups say streamlining NEPA regulations would lead to more and better-paying jobs, as long-delayed projects could be built. In a letter to the administration last year, they said every $1 billion spent on infrastructure leads to 13,000 jobs.

Environmental groups also criticize a proposed two-year time limit for agencies to issue comprehensive environmental impact statements and restrictions on public comments, including topics covered and how quickly they have to be submitted.

The proposal would also give federal agencies more power to resolve disputes that could delay a project and limit the projects that are subject to NEPA review. For example, it would exempt "non-federal" projects with little government funding.

In another controversial change, companies could essentially conduct their own environmental reviews.

"This is a clearly a conflict of interest," says Christy Goldfuss, senior vice president at Center for American Progress. She was a managing director of the White House Council on Environmental Quality during the Obama administration.

"It's baffling that the Trump administration thinks handing the keys of environmental review to big polluters is going to pass muster," says Goldfuss.

The White House CEQ will collect public comments for at least 60 days before making the rule final. But there are hurdles that could keep it from taking effect.

For one thing, if Trump loses his re-election bid, it's likely that the next president will drop the revised rules. Even if he wins, environmental groups are expected to file legal challenges. And experts point out that the actual underlying law remains the same.

"The law require federal agencies to report the environmental impacts of their actions that significantly affect 'the quality of the human environment,' " says Bruce Huber of Notre Dame Law School. "If the regulations announced today drive agencies to diminish the extent or quality of their reporting, federal courts may very well conclude that their reports do not comply with the law."