Accessibility links
Khushi, James Blake Producer, Steps Out With Debut Album 'Strange Seasons' "I'm a combination of a perfectionist and a snail," Khushi jokes. It took him 10 years to write Strange Seasons, which he ended up recording in a shed over the course of six years. 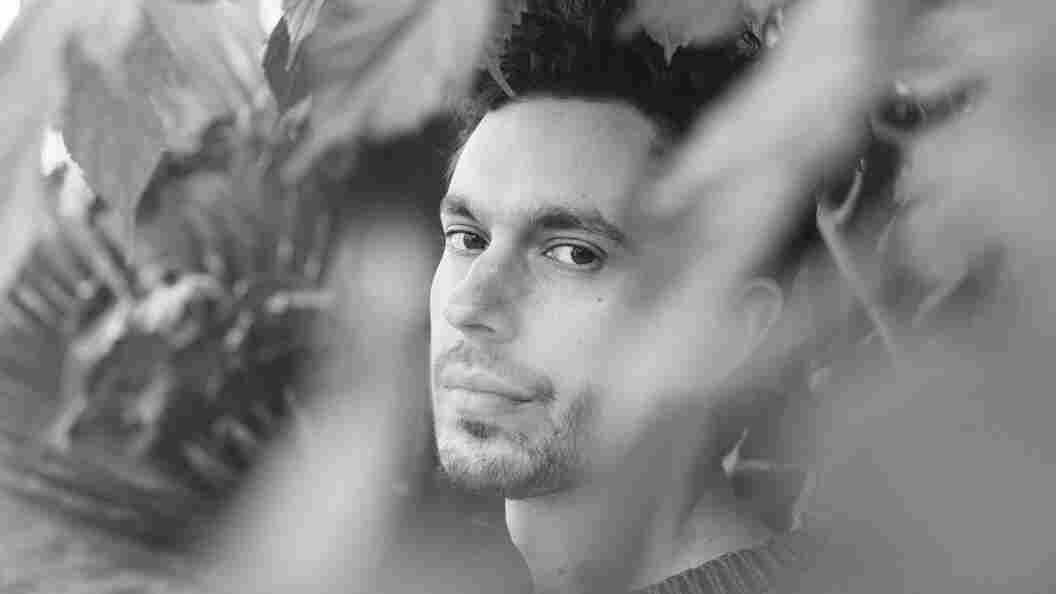 "I just wanted to try and fulfill the potential of all these ideas I had on the album, and it took me a really long time to get there," Khushi says. Parsons/Courtesy of the artist hide caption

toggle caption
Parsons/Courtesy of the artist 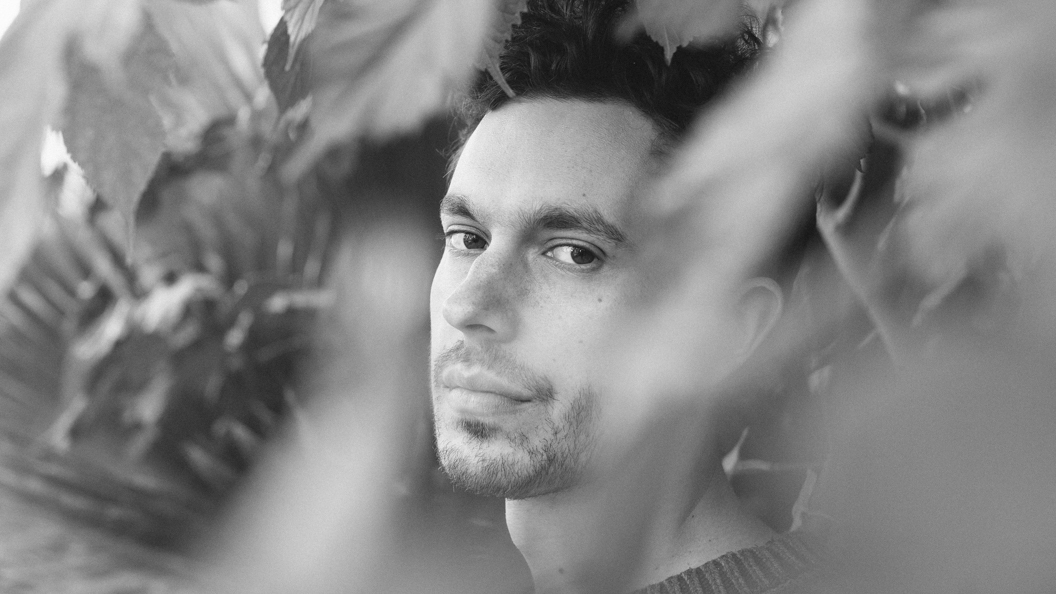 "I just wanted to try and fulfill the potential of all these ideas I had on the album, and it took me a really long time to get there," Khushi says.

In 2019, Kalim Patel became a Grammy-nominated producer. He worked with James Blake on Assume Form, which was nominated for best alternative music album. Now, he's releasing a full-length album of his own music as Khushi, a childhood nickname and a Hindi word for "happiness." His new album is called Strange Seasons, and he thought it might never come out.

"There were a lot of times along the way when I thought it wouldn't ever come to pass and I would never actually finish it," Khushi says. He was worried that his "whole life would just be this process of trying to finish" the album and that he'd be stuck in "some sort of perpetual penultimate" stage.

In the end, it took Khushi 10 years to make Strange Seasons.

"I'm a combination of a perfectionist and a snail," he jokes, citing a real fear of failure that held him back. "It's that process of having an idea in your head, and when it's just in your head, it has limitless potential; it could be anything."

Khushi recorded the album over the course of six years in a shed in the Hackney borough of East London; it was right next to a train station, and the noise of passing trains — the rumbling, the horns — was an ongoing battle for such a perfectionist. But in the end, maybe it taught him a little something about letting go.

"At first I was like, 'Ah, darn, it's ruined the take,' " Khushi says. "But listening back, it's actually the last sound you hear on the end of the song ["Like A City"] and now, at the end of the album. It kind of feels right, because I spent a long time in that shed working away on this thing and finishing it was sort of the way I got out of there and then finally was able to explore more of the world outside of the shed."

That world brought him into contact with fellow British singer-songwriter James Blake, who reached out and asked Khushi to produce his 2019 album, Assume Form. Then Blake returned the favor to mix Strange Seasons.

Khushi says Blake brought "extremely sensitive ears" and "some really beautiful, insightful musical decisions" to the table, citing the song "Sane Man." It starts sparse and calm, and Khushi wanted it to grow as the song goes on.

"It builds and builds towards a big drum climax at the end — the drums all click in on the second half," he says. "That was James' idea, and it really just helps elevates the track, makes it sound like a beast has just stormed the studio and is running riot."

Thematically though, Strange Seasons is not in beast mode, knocking things over, so much as quietly unveiling personal truths, or considering why they stay covered.

"This album comes from the sort of feeling of having hidden or repressed myself to some extent, or having learnt to do that while growing up," Khushi says. "I feel like lots of people, we learn to hide our emotions if they're not convenient for other people."

It may have taken over a decade, but Khushi is ready now, having found a peace with a meticulously crafted set of songs.

Strange Seasons is out Jan. 24 via Warner Records.

NPR's Sam Gringlas and Jolie Myers produced and edit this audio for broadcast. Cyrena Touros adapted it for the Web.