Horror Film 'The Sonata' Is Tuneless And Off-Key

Horror Film 'The Sonata' Is Tuneless And Off-Key 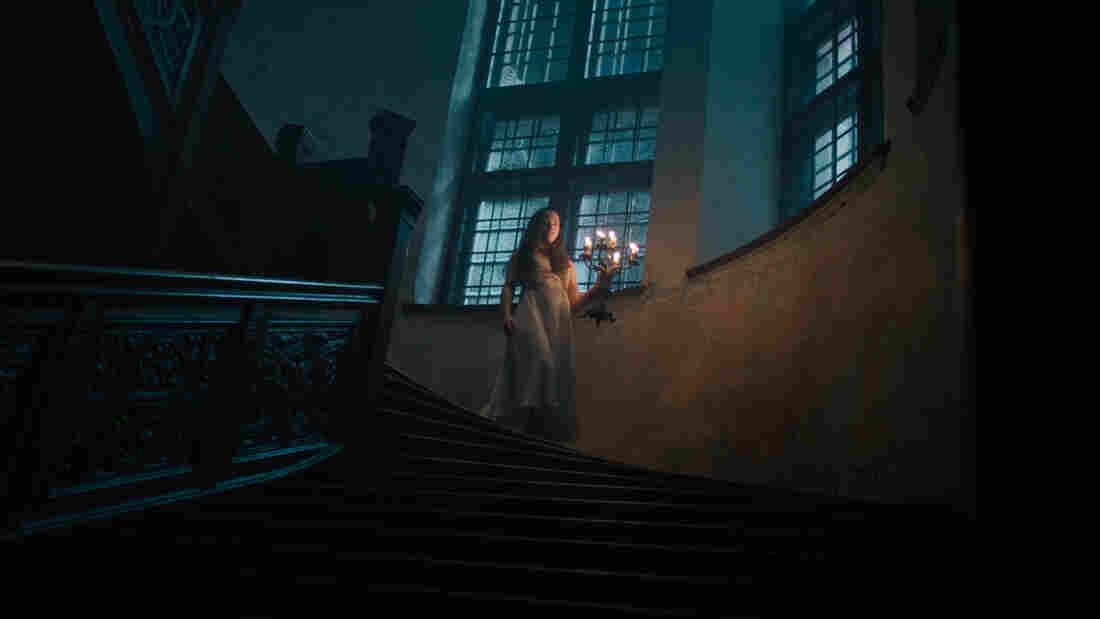 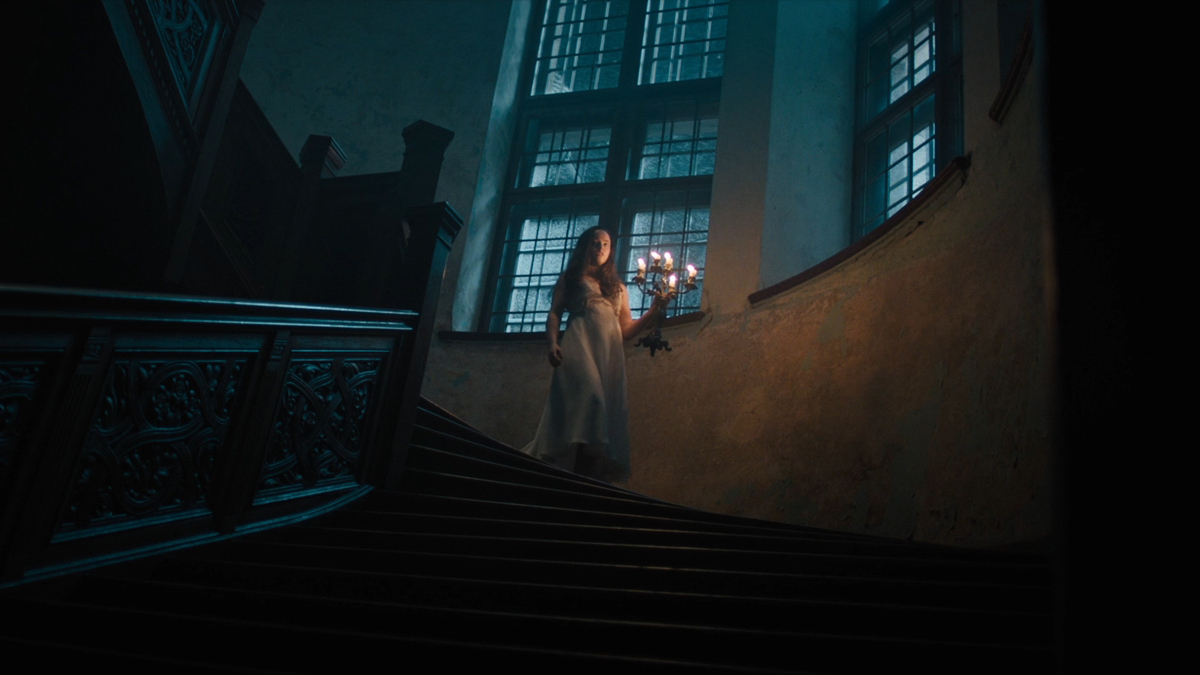 You could have a lot of fun with music that summons the Devil. Of course it has to be a classical piece; Beelzebub isn't getting out of bed for doo-wop. But what would each movement feel like? What's the significance of each key change, each time signature? What happens if you play a wrong note? And what would heavy-metal fans say about the realization that their stodgy grandparents had the right tastes all along?

If only the classically trained British horror film The Sonata, which is ostensibly about this very thing, took an ounce of interest in its own premise — or in anything at all, really. Opening in select theaters and on VOD, the film is dreadfully dull and feels more than a little slapped together, the polar opposite of classical music's meticulous compositions. Would-be demonologists can get more spook mileage from any high school orchestra's rendition of "Danse Macabre."

The film is notable for featuring one of the final roles for Dutch character actor Rutger Hauer, the beloved villain from Blade Runner who died last year. But even though The Sonata wrapped before Hauer's death, it has the same vibe as Ed Wood's Plan 9 From Outer Space, which stretched a few haphazard seconds of departed Bela Lugosi footage into a "starring role." Hauer's character, the "bad boy composer" Richard Marlowe, dies in the first scene — he sets himself on fire, in a sequence filmed entirely in first-person (so we only glimpse his face for a second in the mirror). Thereafter we see him only in grainy interview footage and a blink-and-you'll-miss-it dream sequence. It's a role immediately lost in time, like tears in rain.

The rest of the film concerns Marlowe's estranged daughter Rose (Hemlock Grove's Freya Tingley), a violin prodigy who inherits the recluse's spooky French mansion and discovers sheet music for the Satan song that's meant only for her to play. Its opening tempo is "violently," which is always a great omen. Seems we've got a classic Isolated Weirdo Gets Into Occult Majiks situation on our hands, and this capable young woman sleeping in the haunted house alone is going to get to the bottom of it. There should be plenty of supernatural lesson plans to keep her occupied, right?

Wrong! Most of the film is taken up not with Rose's creepings through her dad's pad, but rather with her boring middle-aged manager Charles (Simon Abkarian) taking a series of meetings back in London. Charles, you see, is embarking on a very important task to figure out what all these strange red markings on the sheet music mean, because having a book titled Satanic Magic just lying in plain sight on the mansion shelf isn't a big enough tip-off. No, we need to sit still for Mansplaining The Dark Arts 101, while the woman supposedly at the center of this story can do nothing but gasp at the occasional five seconds of creepy things in dark rooms. It's hard to ignore the fact that Rose tries to fire Charles in the film's first act and he simply refuses to leave the story. By the Frenchman's fifth interminable digression, you'll be running through the many French variations on "OK, boomer." ("D'accord, senior." "Super, grand-père.")

The Sonata's composer, Alexis Maingaud, keeps the film from becoming a total snoozefest; his take on the hellspawn music is appropriately unnerving, filled with brooding harmonies and dissonant yowls. One wishes that writer-director Andrew Desmond, making his feature debut (with credited co-writer Arthur Morin), could have found a way to incorporate the entire sonata into the film, instead of just referencing its five movements with a few tossed-off lines of music theory dialogue and building to a limp, decidedly mortal anticlimax. But that would have taken some visual imagination and consistency of storytelling, both of which this film is fresh out of. It does, though, have some glassy-eyed undead kids who materialize when the creepshow strings start. They come cheap at the horror movie Costco, and they also make for an undiscerning audience. This movie will need them.