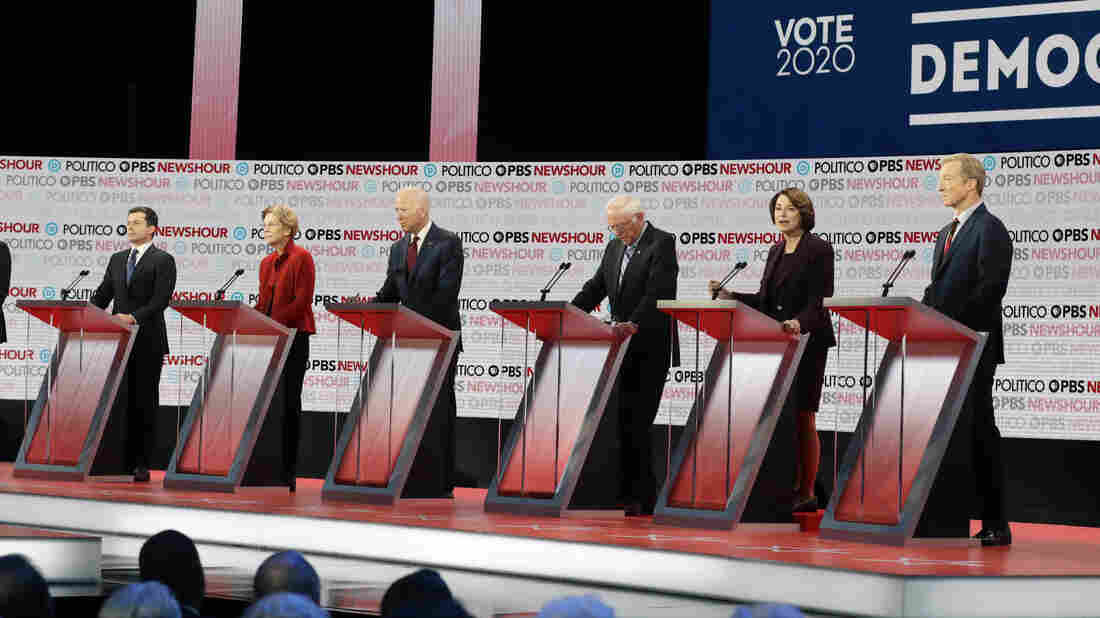 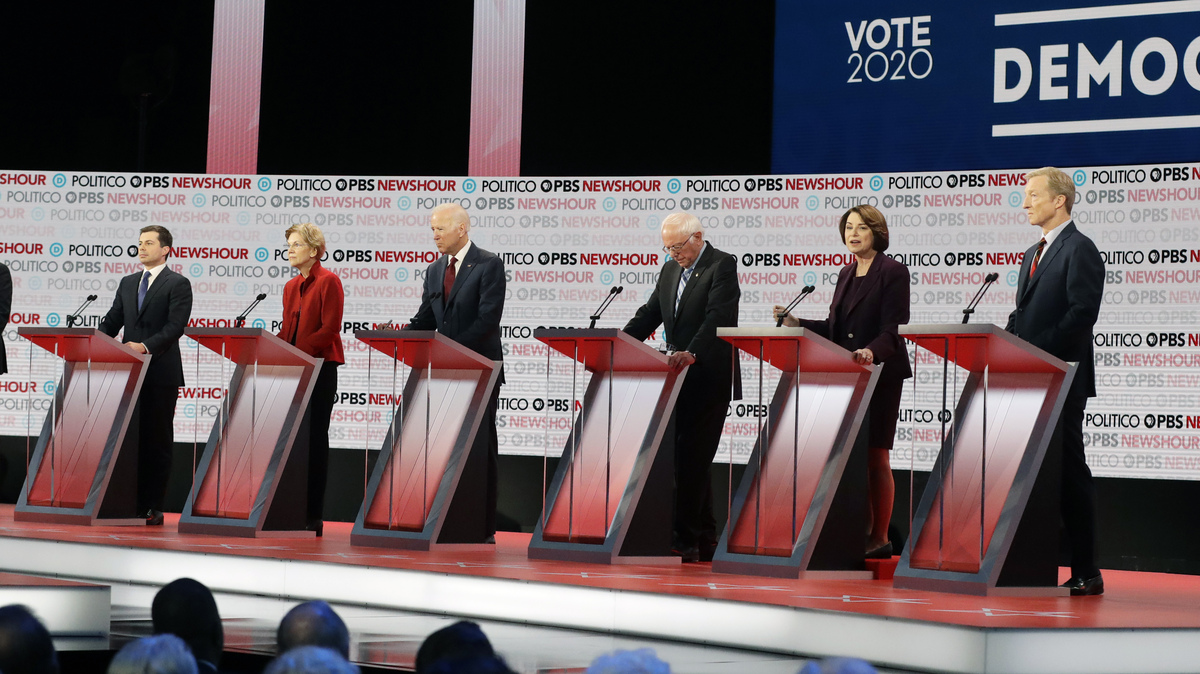 The Democratic stage will be the smallest yet for next Tuesday's Iowa debate, with just six candidates set to qualify.

Billionaire activist Tom Steyer on Thursday likely became the latest candidate to qualify after two Fox News polls from Nevada and South Carolina showed him in the double digits. Steyer has been spending millions of dollars in early states to boost his chances.

The debate will be Tuesday, Jan. 14, at 9 p.m. ET and is being hosted by CNN and The Des Moines Register. The deadline to qualify is by midnight Friday, Jan. 10, but no other candidates appear close to meeting the Democratic National Committee's threshold.

As it has with each previous debate, the DNC instituted dual polling and fundraising requirements. Candidates must hit 5% in at least four national polls or at least 7% in two early-state polls. And they have to get 225,000 unique donors from 20 states.

Nonprofit executive Andrew Yang, who is the only other candidate who had made December's debate, looks to fall short of the January cutoff, since he has only one qualifying poll with just a day to go until the deadline. Fourteen total Democrats are still running though.

The ever-shrinking debate stage should offer more time for candidates to engage with each other and offer substantive responses, with less than three weeks to go until the Iowa caucuses on Feb. 3.

The most recent polls in that first state have shown Biden, Buttigieg and Sanders fighting for first place, though a new Iowa survey by respected state pollster J. Ann Selzer for the Register and CNN is set to be released Friday at 6 p.m. ET.

Warren has faded in recent weeks in polling, while Klobuchar has seen a boomlet following strong performances in the past two debates. And Steyer has seen a surprising surge given his spending, which has dwarfed that of most of the field.

Former New York City Mayor Michael Bloomberg would have qualified for this debate based on polling, but he is entirely self-funding his campaign and not accepting any donations. He has instead been focusing his attention on the more delegate-rich states that will vote on Super Tuesday on March 3.