Accessibility links
Hungary Says It Will Offer Free Fertility Treatments To Counter Population Decline Prime Minister Viktor Orbán is fiercely opposed to immigration and has said that boosting national fertility rates is his preferred way to counter the population downturn and risk of labor shortages. 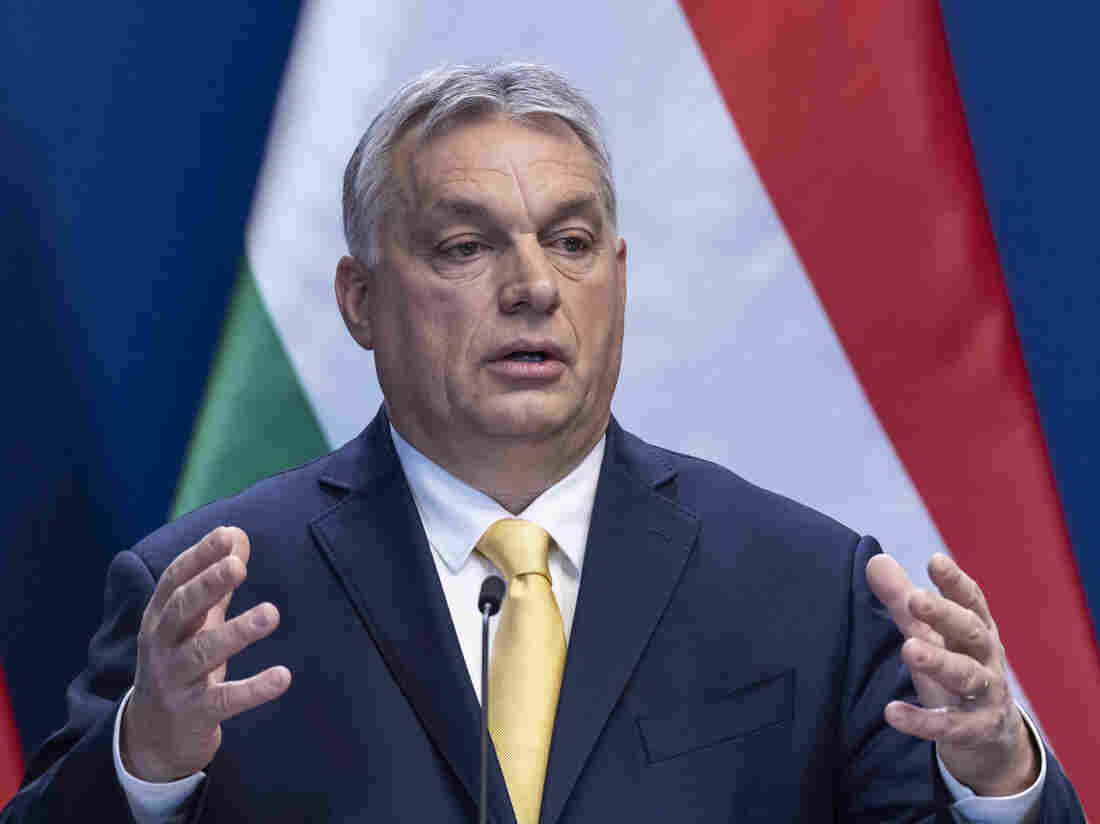 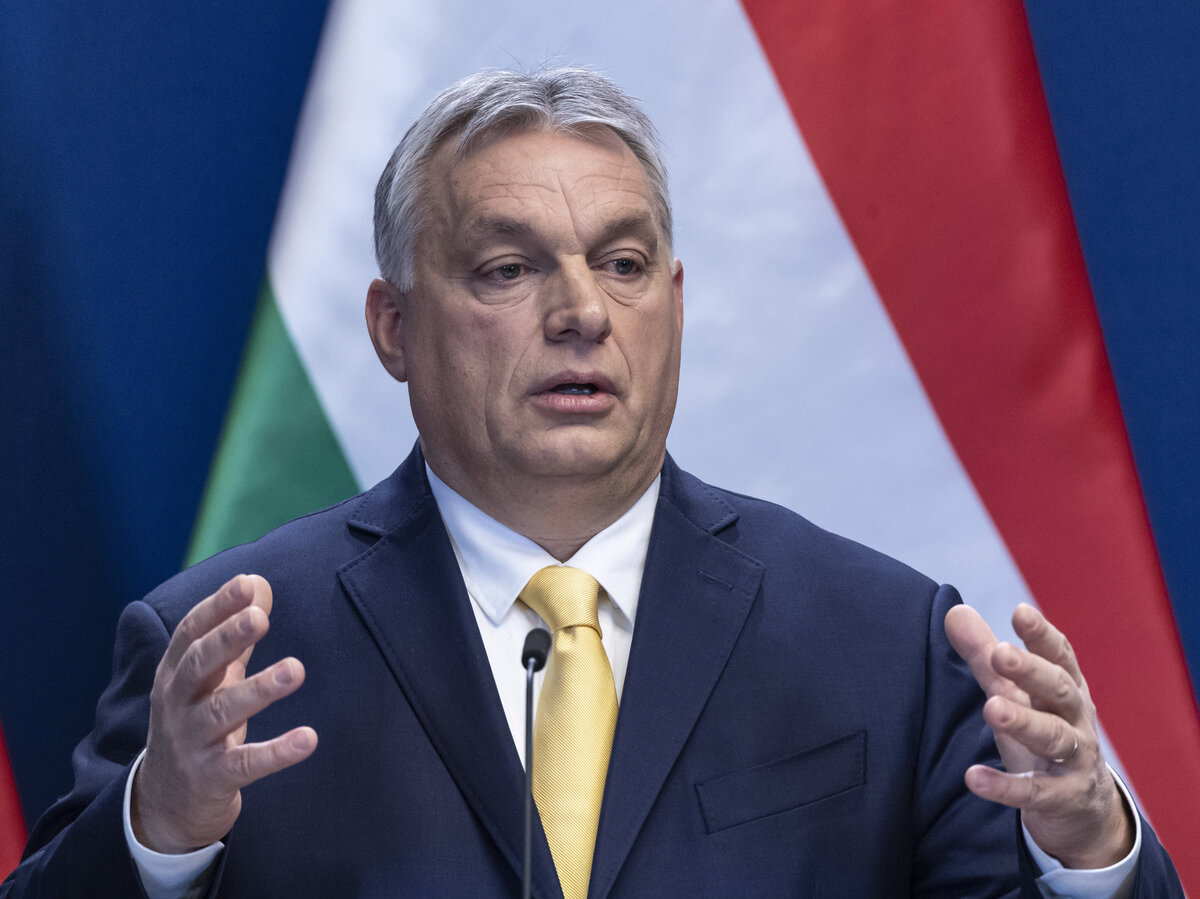 Hungary has announced that it will offer free in-vitro fertilization treatments, the latest major initiative to try to boost the country's population numbers, which have been declining for decades.

Orbán is fiercely opposed to immigration and has said that increasing national fertility rates is his preferred way to counter the population downturn and risk of labor shortages. Fewer than 10 million people live in Hungary.

"If we want Hungarian children instead of immigrants and if the Hungarian economy can generate the necessary funding, then the only solution is to spend as much of the funds as possible on supporting families and raising children," the prime minister was quoted as saying by the BBC.

Orbán has also introduced other dramatic measures to encourage Hungarians to procreate. Last year, he said women who have four or more children will enjoy an income tax waiver for life, and that couples with three or more children are eligible to have certain loans forgiven.

During his wide-ranging remarks, Orban also said that bringing fertility clinics under state control would "make what happens to the fertilized eggs fully transparent during the entire process," according to his office. He added that fertility treatment in Hungary won't be run on a "market basis" anymore.

The prime minister did not appear to offer any specific restrictions about who is eligible to receive free treatments. It's worth noting that IVF can be extremely costly. In the U.S., for example, the average patient undergoes two cycles of the treatment, which can cost a total of $40,000-$60,000, according to fertility doctor assessment site FertilityIQ. The costs are lower in many other countries.

European Union population projections estimate that the population in Hungary is likely to decline by about 11% by 2080.

The average annual number of births per 1,000 people in Hungary is now less than half of what it was in 1950, according to data from the United Nations. A number of other European countries, such as Greece and Italy, have even lower birth rates.

At a demographics conference last September, Hungary's speaker of parliament, László Kövér, stressed that "having children is a public matter, not a private one." In comments published by the Financial Times, he added that people who don't have kids are "not normal" and "stand on the side of death."

While Hungary's government is staunchly opposed to allowing immigrants into the country, it is also dealing with major migration by Hungarians out of the country. The Times reports that from 2008 to 2018, some 1 million people emigrated. According to Hungary's Portfolio news site, about 1 in 7 Hungarian children are born elsewhere.