Accessibility links
How Humans Created Money What's the point of money? The answer might seem obvious: we need it to get paid for our work, and to buy the things we need. But there's also a deeper way to look at the role of money in our lives. This week we explore an anthropologist's take on the origin story of money. What if the cash and coins we carry are not just tools for transactions, but manifestations of human relationships? 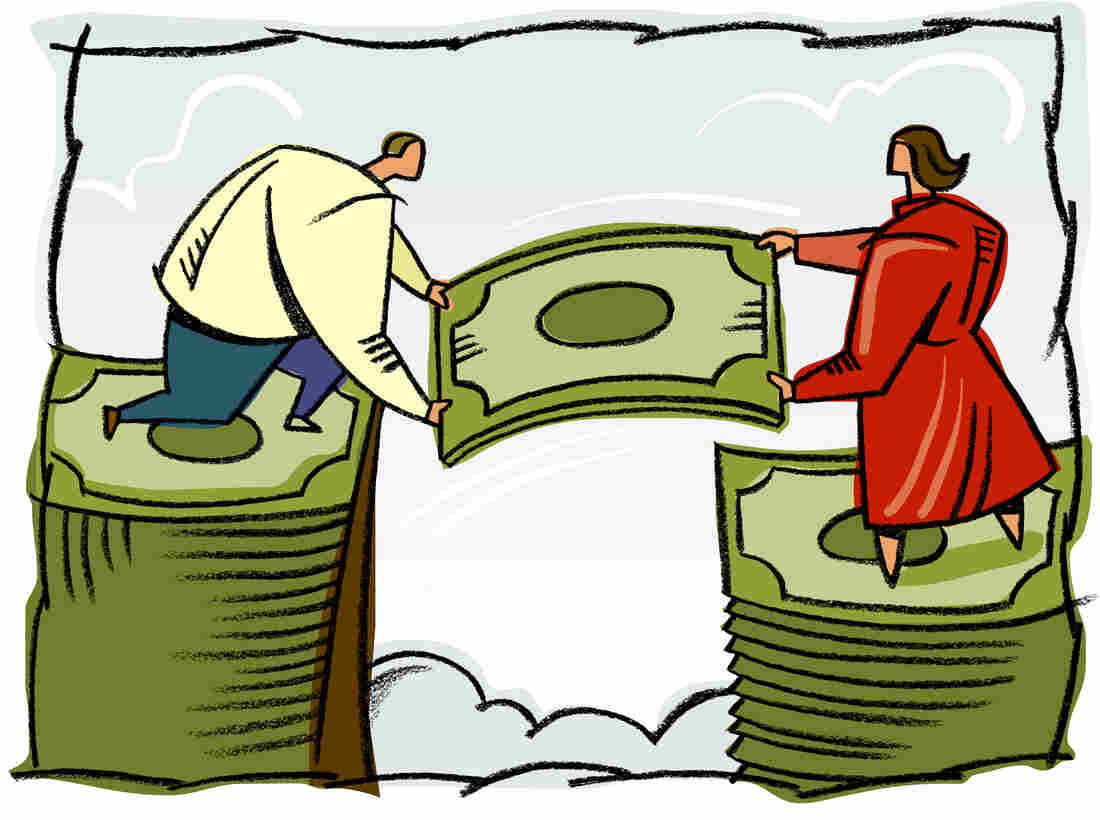 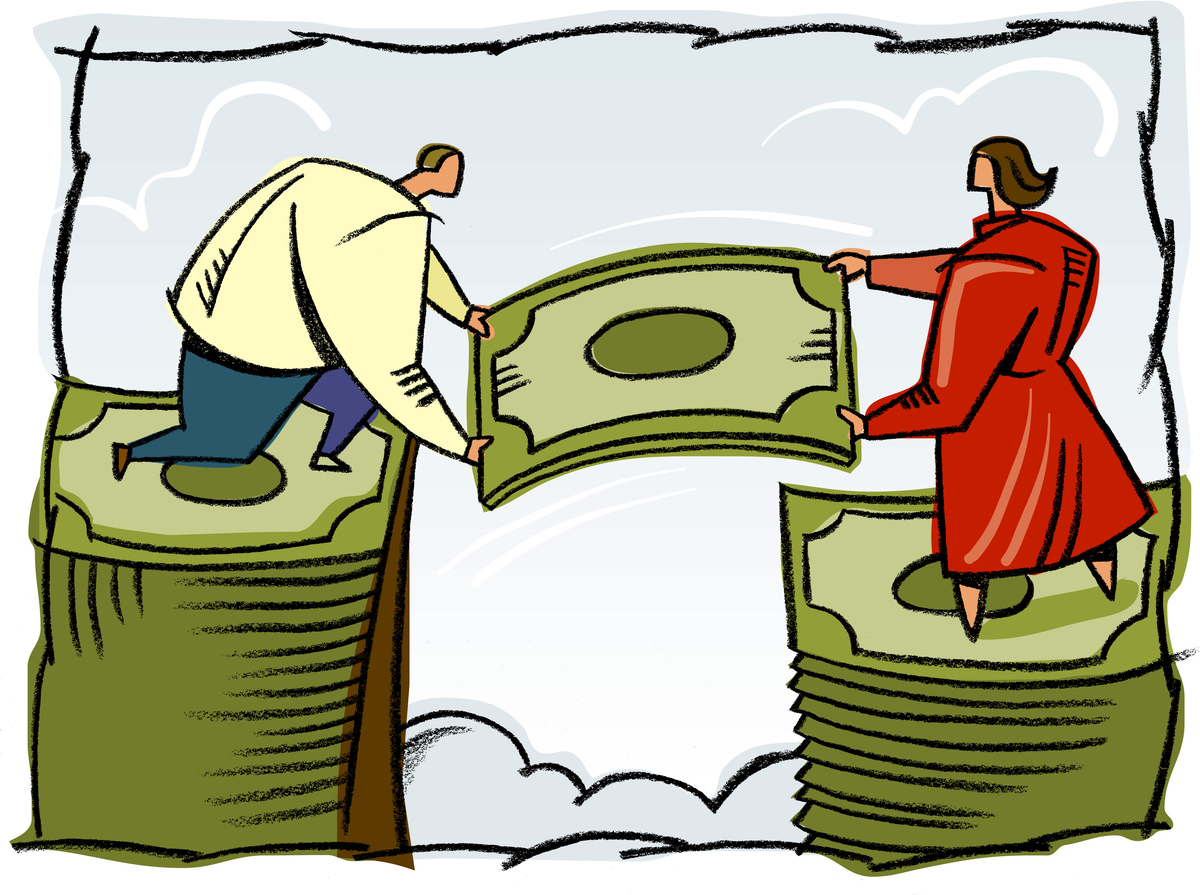 There's a story you may have heard before about what the world look like before money was invented. It's a story built on the idea of barter.

"It goes something like this: in the beginning, before there was money, if I had something that you needed, I would approach you with that thing and see if you had anything that I needed," says anthropologist Bill Maurer.

"The problem is that when we look around the world and in the historical and archaeological record for instances of this kind of direct barter, unfortunately we don't find it."

This week on Hidden Brain, we challenge established ideas about the origins of currency, and highlight the connection between money and relationships.

The Anthropology of Money by Bill Maurer, 2006

How Would You Like To Pay? How Technology is Changing the Future of Money by Bill Maurer, 2005

The Deadweight Loss of Christmas by Joel Waldfogel, 1993

TikTok skit about the U.S. tax system by user Jacksoin.m, 2019