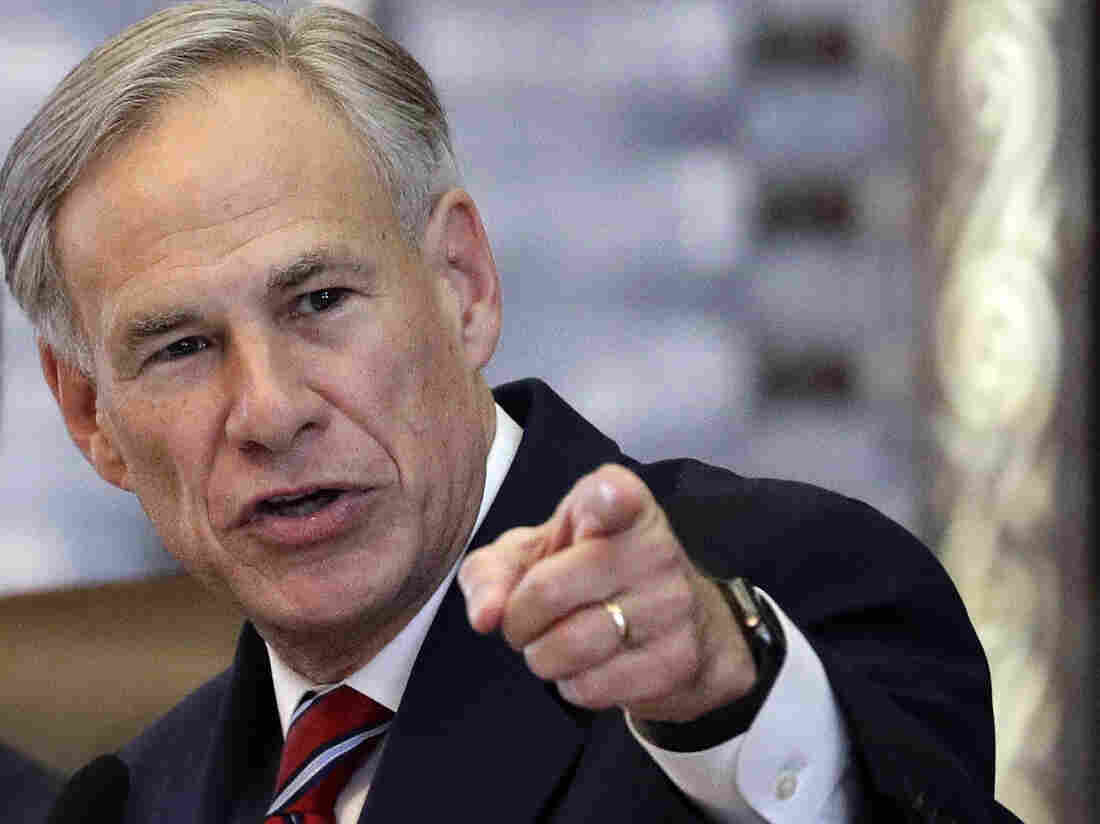 Gov. Greg Abbott, pictured in Feb. 2019, said Texas does not consent to allow refugees to resettle within the state. Eric Gay/AP hide caption 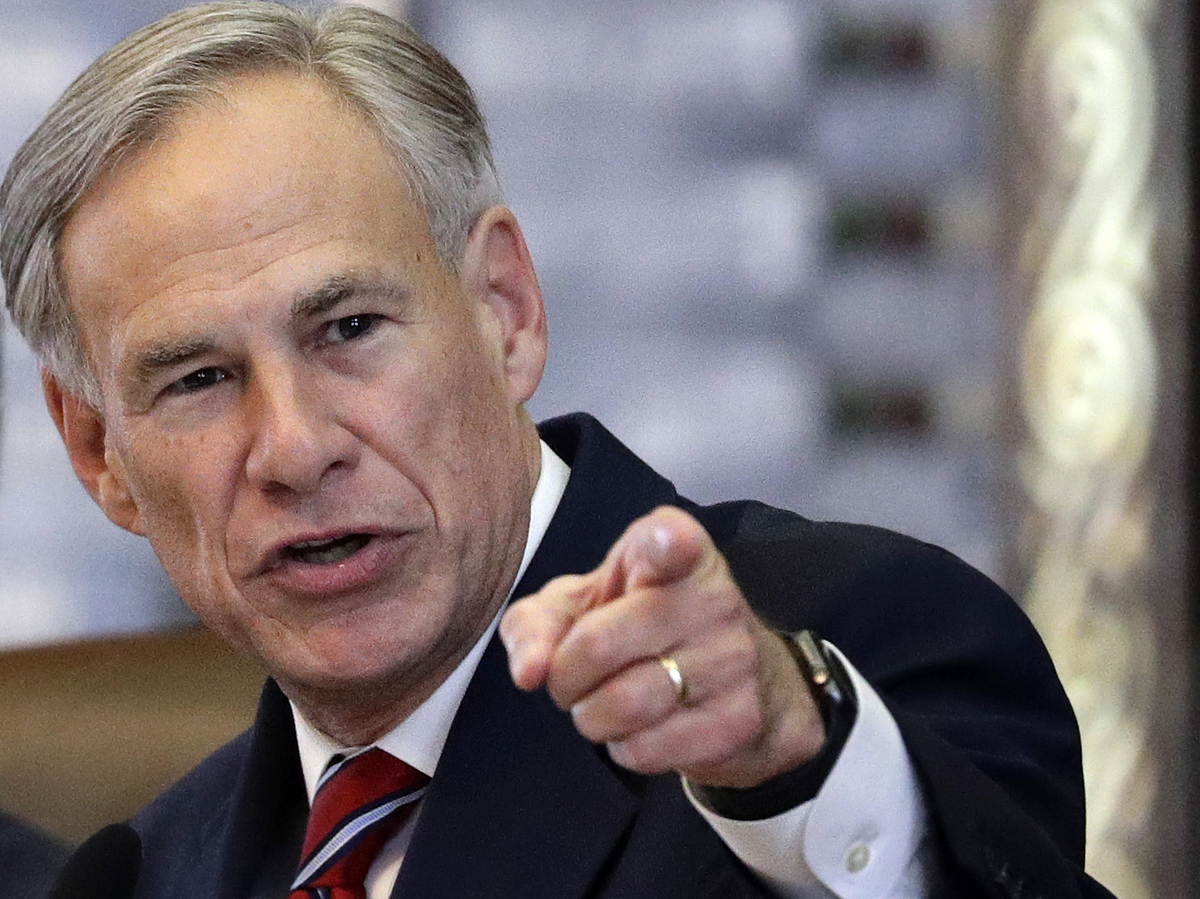 Gov. Greg Abbott, pictured in Feb. 2019, said Texas does not consent to allow refugees to resettle within the state.

Gov. Greg Abbott announced on Friday that his state will not accept new refugees this year, making Texas the first state to reject resettlements under a new rule from President Trump.

Trump signed an executive order in September, saying that states and municipalities must give written consent before refugees can be resettled.

"Texas has carried more than its share in assisting the refugee resettlement process," Abbott, a Republican, said in a letter to Secretary of State Mike Pompeo on Friday.

"Since FY2010, more refugees have been received in Texas than in any other state. In fact, over that decade, roughly 10% of all refugees resettled in the United States have been placed in Texas," Abbott noted.

He added, "Texas has been left by Congress to deal with disproportionate migration issues resulting from a broken federal immigration system."

He stated that approximately 100,000 migrants were apprehended crossing the state's southern border in May of last year. And, in the 2018 fiscal year, he said, apprehensions included people from China, Iran, Kenya, Russia and Tonga.

More than 40 other governors of both parties have signaled their willingness to continue accepting refugees.

Several nonprofit organizations that work to resettle refugees are challenging the executive order in court. And several were swift to condemn Abbott's decision.

"Texas has a long and proud history of welcoming refugees," Mark Hetfield, president and CEO of HIAS, a refugee resettlement group that is part of the current legal battle, said in a statement.

"This is a shameful decision by Gov. Abbott which is unworthy of the great state's reputation for being big, bold and hospitable," Hetfield added.

Together with Church World Service and Lutheran Immigration and Refugee Service, HIAS filed a lawsuit suit against the government saying the order was not legal.

"The agencies charge that the order violates federal law and is yet another attempt by the Trump administration to restrict refugee resettlement in the United States," HIAS says on its website.

A federal judge in Maryland held a hearing in the case earlier this week, and is expected to decide soon whether to grant an injunction.

Leaders from National Immigration Forum made economic arguments for the continued resettlement of refugees in Texas.

"At a time of historically low state unemployment rates, why would Texas turn away refugees with an entrepreneurial spirit that contributes to local communities and economies?" Ali Noorani, the group's executive director, said in a statement. "Turning away those seeking safety and opportunity isn't just disheartening — for Texas, it's bad business."

Citing a 2015 study by New American Economy, the organization said refugees in Texas "had a combined spending power of $4.6 billion and paid a total of $1.6 billion in taxes" that year.

As NPR reported, the number of refugees fleeing war and other crises being allowed into the country is the lowest since 1980.