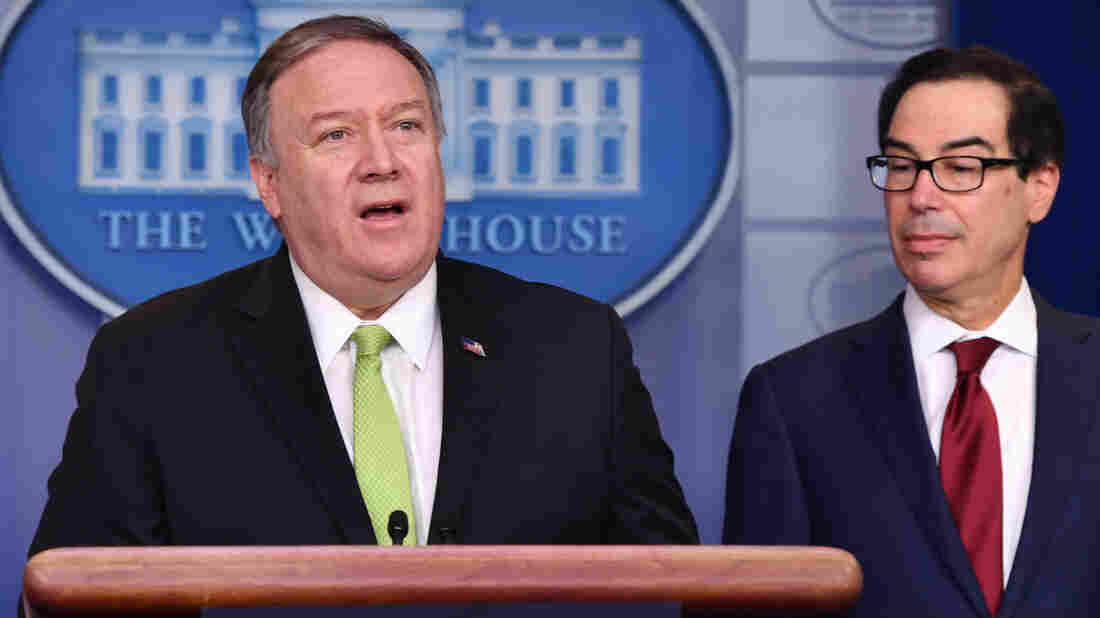 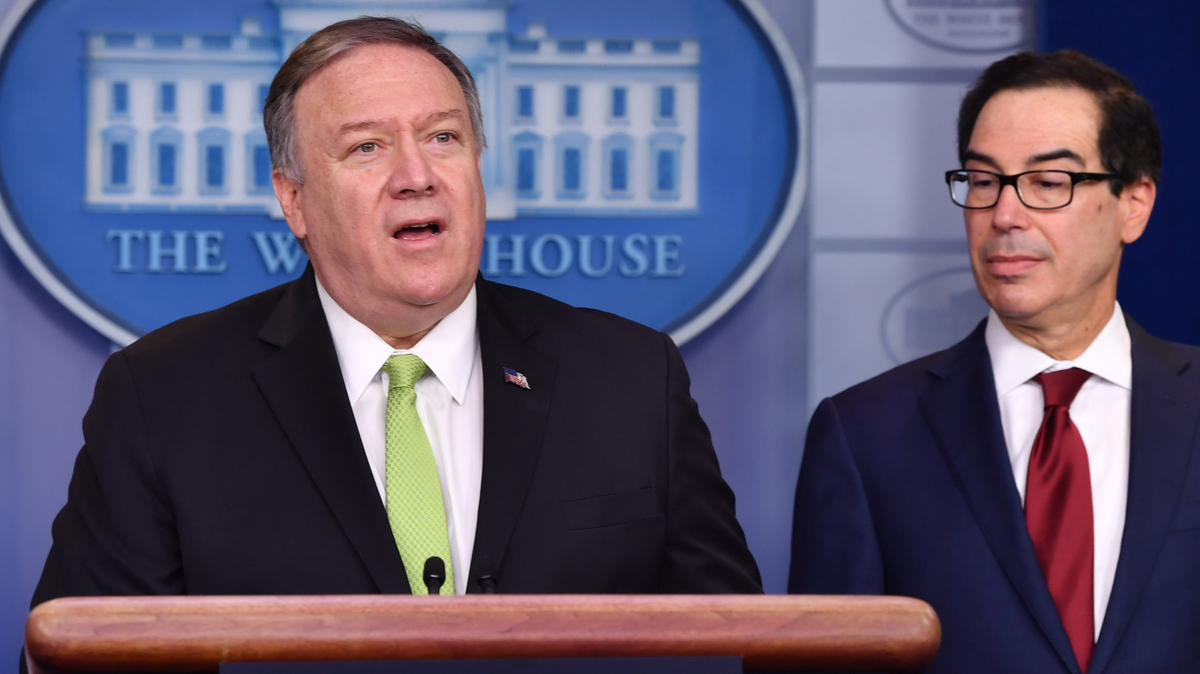 Seeking to justify President Trump's decision to have Iran's top general killed in a drone strike, Trump's allies favor the same adjective to describe the danger that prompted that attack: imminent.

On Friday morning at a White House news conference, a reporter informed Pompeo that not knowing precisely when and where was not the definition of "imminent."

Pompeo was not backing down.

"We had specific information on an imminent threat, and those threats included attacks on U.S. embassies," the former Kansas Republican congressman shot back. "Period, full stop."

Another try: "Secretary Pompeo," he was asked, "what is your definition of imminent?"

At first Pompeo paused. He then exhaled and declared, "This was gonna happen. American lives were at risk."

He did not give any timeframe.

"Soleimani was, in fact, planning "imminent attacks," Gidley wrote on Twitter. "While Democrats and the media quibble over its definition, quick point: When Obama killed bin Laden, al-Awlaki and Gaddafi, without Congressional approval, there were NO 'imminent attacks' and Democrats did not ask or care."

In fact, Libya's Omar Gaddafi was killed by his own compatriots, while both Osama bin Laden and Anwar al-Awlaki were killed under a broad authorization approved by Congress for using military force against perpetrators or collaborators in the Sept. 11 attacks.

Still, what Trump administration officials mean when they say "imminent" could be more than simply a question of semantics.

The word "imminent" appears several times in the 1973 War Powers Resolution, a document that lays out the ground rules for presidents seeking to send U.S. forces "into hostilities or into situations where imminent involvement in hostilities is clearly indicated by the circumstances."

For the record, several widely used dictionaries have differing but highly similar definitions of "imminent":

"About to happen; impending," offers Dictionary.com.