Accessibility links
Australian Prime Minister To Launch Inquiry Into Handling Of Wildfires "There are things that I could have handled on the ground much better," the PM said. Many have linked the deadly fires to climate change and blamed conservative Australian governments for inaction.

Australian Prime Minister To Launch Inquiry Into Handling Of Wildfires

Australian Prime Minister To Launch Inquiry Into Handling Of Wildfires 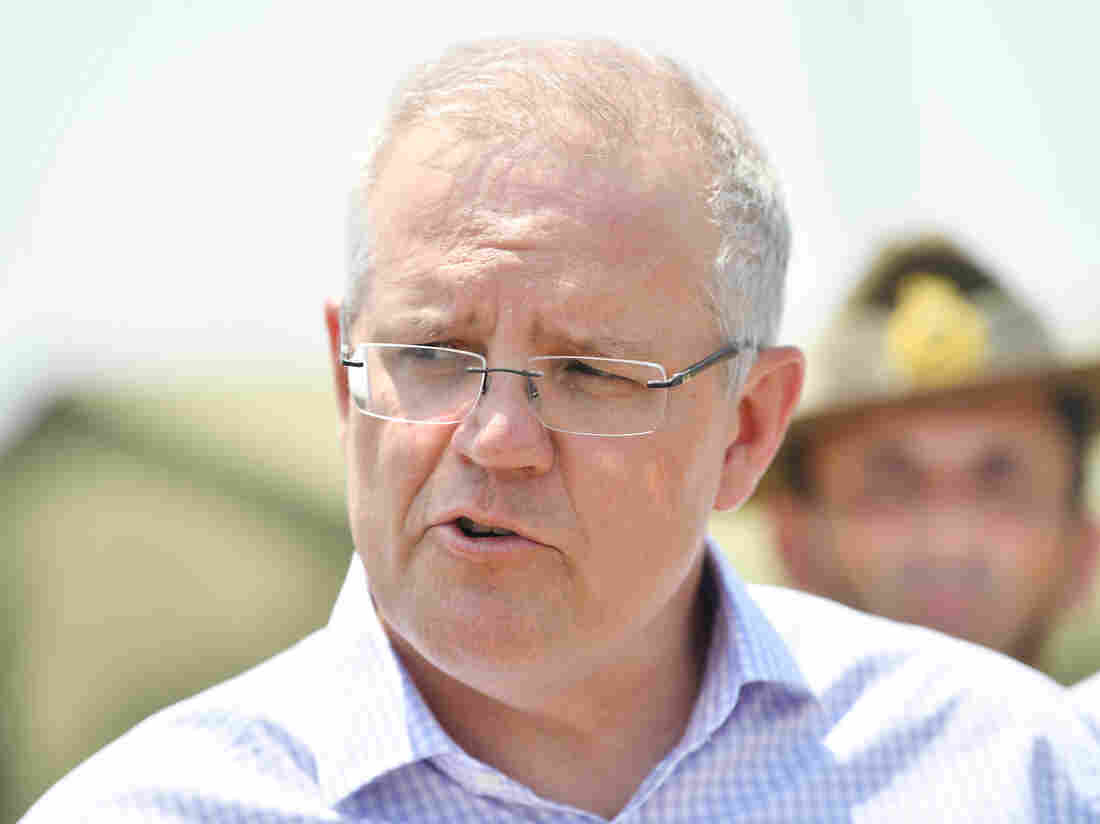 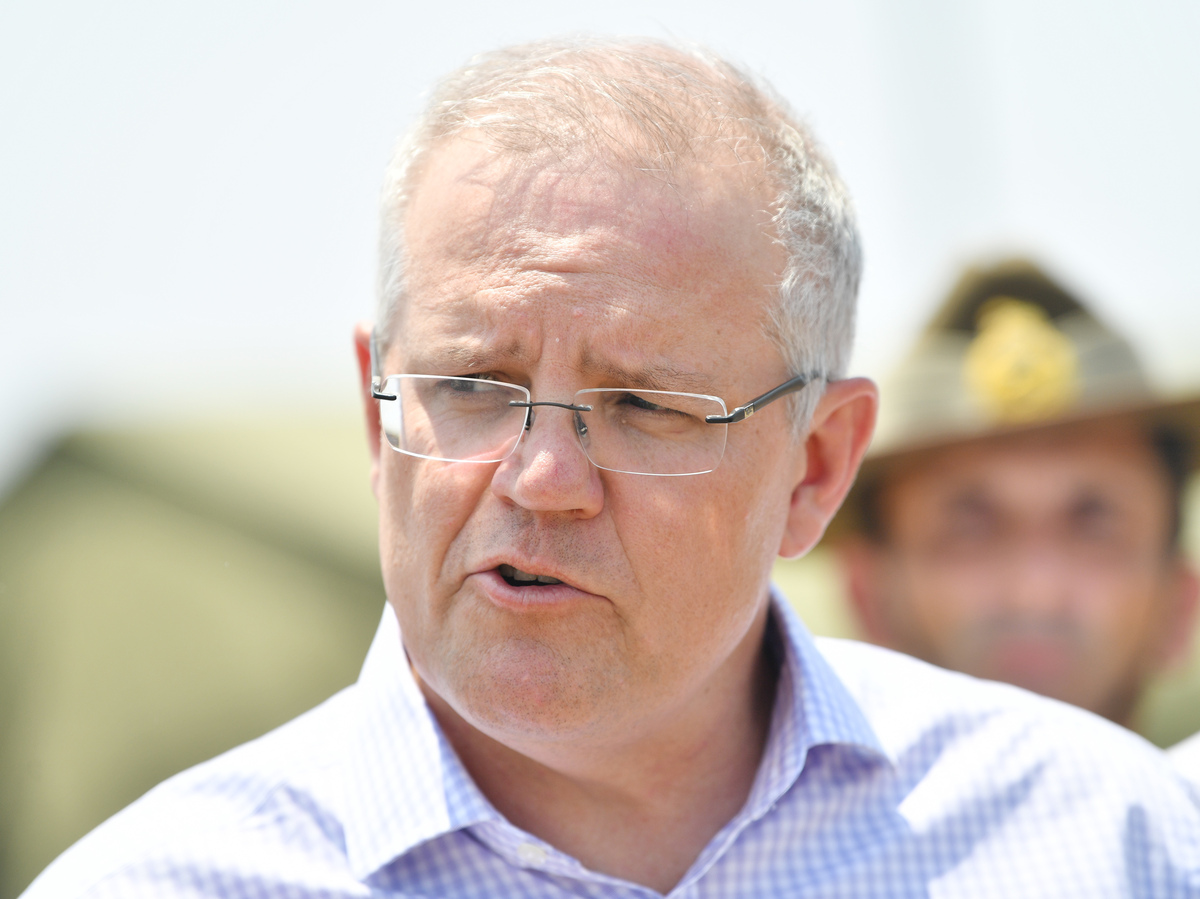 Facing criticism for his handling of the ferocious wildfires that have swept across Australia, Prime Minister Scott Morrison says he will call for a government inquiry into the response to the blazes.

In an interview with the Australian Broadcasting Corporation, Morrison said that the "unprecedented" fire season has "created an environment where people for the first time I think, arguably, have wanted to see a more direct involvement of the federal government in responding to that natural disasters."

The crisis has been blamed for at least 27 deaths. The most recent fatality occurred on Saturday, when a falling tree in eastern Victoria state killed a firefighter with 40 years of experience. He is the fourth firefighter to die in the blazes.

Many have pointed to climate change as a major cause of the country's devastating fires, and have blamed successive conservative governments in Australia for inaction. That including Morrison's — he has been a champion of the coal industry.

The prime minister acknowledged the role of climate change. "We're living in longer, hotter, drier summers. This is obviously affected by the broader changes in climate," he said. "You'll find that in all the government's policy statements."

He signaled the possibility of reducing Australia's climate emissions target, saying that the government and cabinet "will continue to evolve our policies to meet our targets and to beat them."

Morrison said that "there are things that I could have handled on the ground much better." He demurred on the specifics, but seemed to be referencing his visits to fire-affected communities where people refused to shake his hand.

He has also been criticized for vacationing in Hawaii while Australia burned.

Morrison said the country will set aside about $52 million for psychological counseling for firefighters and communities traumatized by the fires.