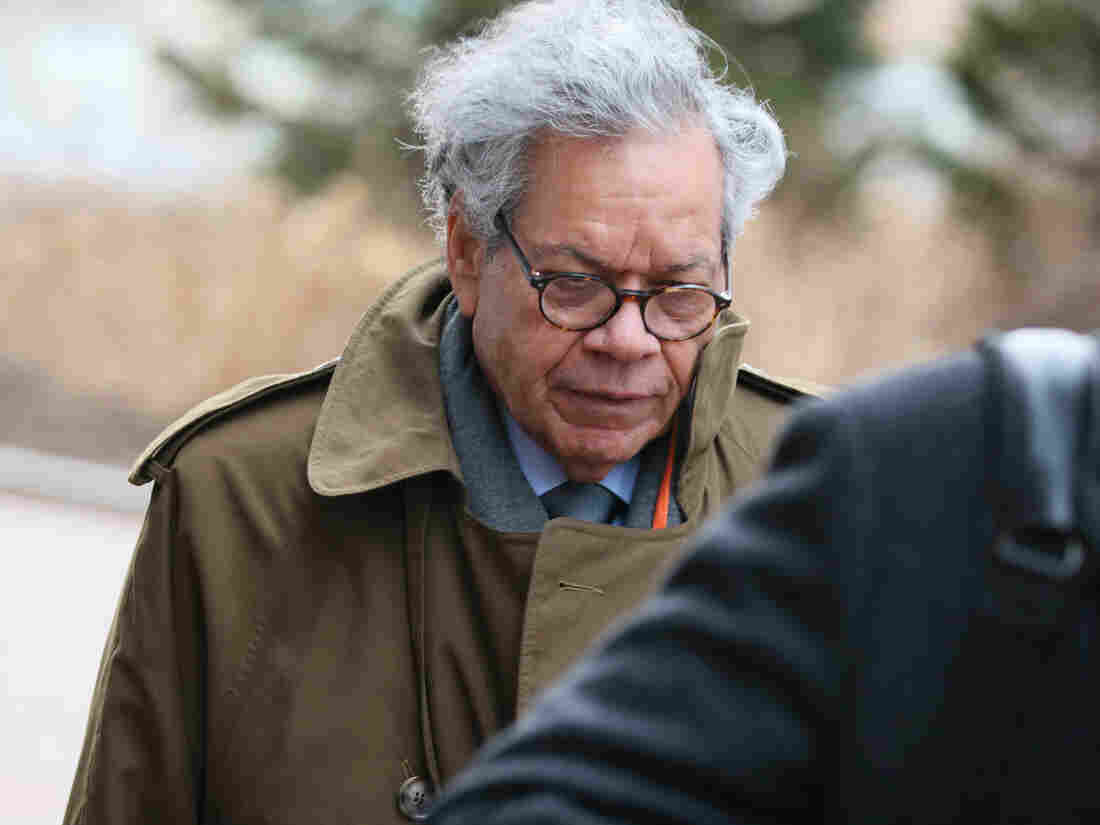 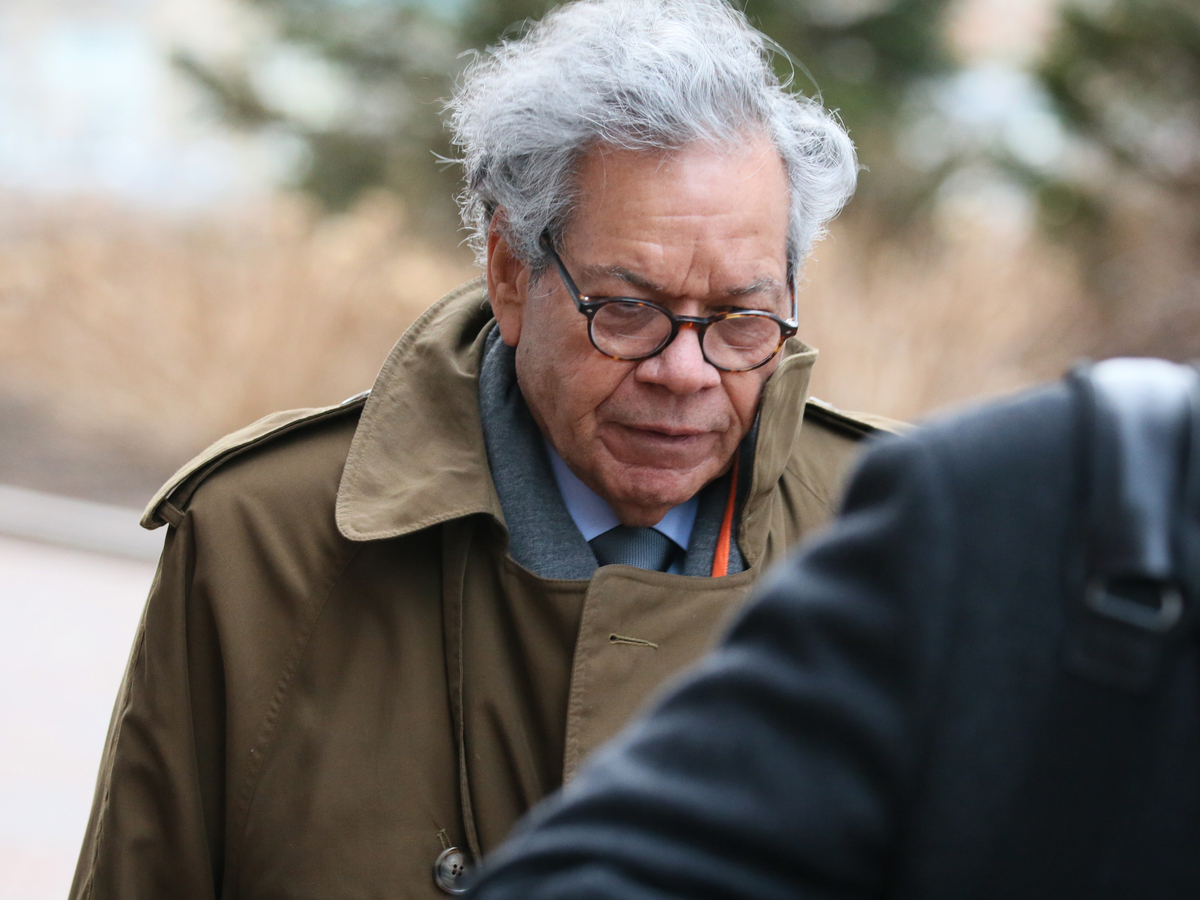 John Kapoor, founder of Arizona-based Insys Therapeutics, is scheduled to be sentenced this month.

Sentencing is scheduled to begin on Monday in the criminal trial of top executives at Insys Therapeutics. This landmark case was the first successful prosecution of high-ranking pharmaceutical executives linked to the opioid crisis, including onetime billionaire John Kapoor.

After a 10-week trial and 15 days of jury deliberations, Kapoor and his four co-defendants were found guilty of racketeering conspiracy in May 2019. This charge is often used to prosecute drug dealers and mob bosses. However, this was a rare case in which the federal government used racketeering to go after corporate executives.

The Insys executives were found guilty of running a nationwide bribery scheme. The case centered on a potent opioid painkiller, Subsys, that Insys developed and aggressively marketed.

Federal prosecutors argued that from 2012 to 2015, the company paid doctors to prescribe the opioid in high doses and give it to patients who did not necessarily need it. They did this through inviting doctors with a history of liberally prescribing opioids to participate in a sham "speakers program." The federal prosecutors said the doctors were paid well for "speaking" if they wrote a lot of prescriptions for Subsys, even if nobody showed up to the lectures. Insys representatives then systematically lied to insurance companies in an effort to ensure that their painkiller, which could cost as much as $19,000 per month, would be covered.

Kapoor's defense attorneys argued that he was unaware of the illegal activities. They blamed executives who pleaded guilty and cooperated with the prosecutors. The jury was not convinced and found Kapoor and his co-defendants guilty.

However, seven months later, the Massachusetts federal judge overseeing the case struck down part of the jury's verdict. U.S. District Judge Allison Burroughs said the evidence was insufficient to prove the jury's conclusion that Insys executives intended that doctors prescribe the opioid when it was not medically needed. Burroughs said the evidence indicated that the defendants did not care about the medical necessity of the drug, but it did not prove their intent.

"The Court only very reluctantly disturbs a jury verdict, but finds it necessary to do so here," Burroughs wrote in her ruling. While she overturned the jury's finding that the defendants violated the Controlled Substances Act, she denied the defendants' request for a new trial, and the defendants were still guilty of other acts, including mail fraud and wire fraud.

When federal prosecutors brought charges against Insys executives, experts saw it as the federal government seeking to hold drug companies accountable for their part in the opioid epidemic. The judge's decision to overturn part of the Insys verdict was interpreted as an indication that federal prosecutors may be overreaching.

Outside the trial, Insys Therapeutics has faced turbulent times. A month after the Insys executives were found guilty, the company reached a $225 million settlement with the Justice Department. As part of the agreement, the company acknowledged bribing doctors and agreed to close federal monitoring. Five days later, the company filed for Chapter 11 bankruptcy. Amid it all, Insys replaced its CEO, Saeed Motahari, with Andrew Long. Six months later, Long stepped down.

The sentencings are scheduled to take place over two weeks, beginning Monday and concluding on Jan. 23.

Federal prosecutors recommended that Kapoor be sentenced to 15 years in prison, while his lawyers suggested a year of prison time. Kapoor's sentencing is slated for Jan. 23. Prosecutors recommended prison terms between six and 11 years for the other former Insys executives — Michael Gurry, Richard Simon, Joseph Rowan and Sunrise Lee. For two former executives, Michael Babich and Alec Burlakoff, who testified for the prosecution, the government recommended 66 months and 60 months, respectively. Attorneys for the executives all requested a combination of probation, home confinement and no more than a year of prison time.