Accessibility links
Oscar Nominations: 'Parasite' Joins 'Joker,' 'The Irishman,' And 'Once Upon...' From South Korean director Bong Joon-ho to Netflix's Martin Scorsese, from men who drive fast to men who are sad clowns, plenty of men cleaned up at this morning's Oscar nominations. Some women, too.

The Oscar Nominations: In With The Old, And 'Congratulations To Those Men'

The Oscar Nominations: In With The Old, And 'Congratulations To Those Men' 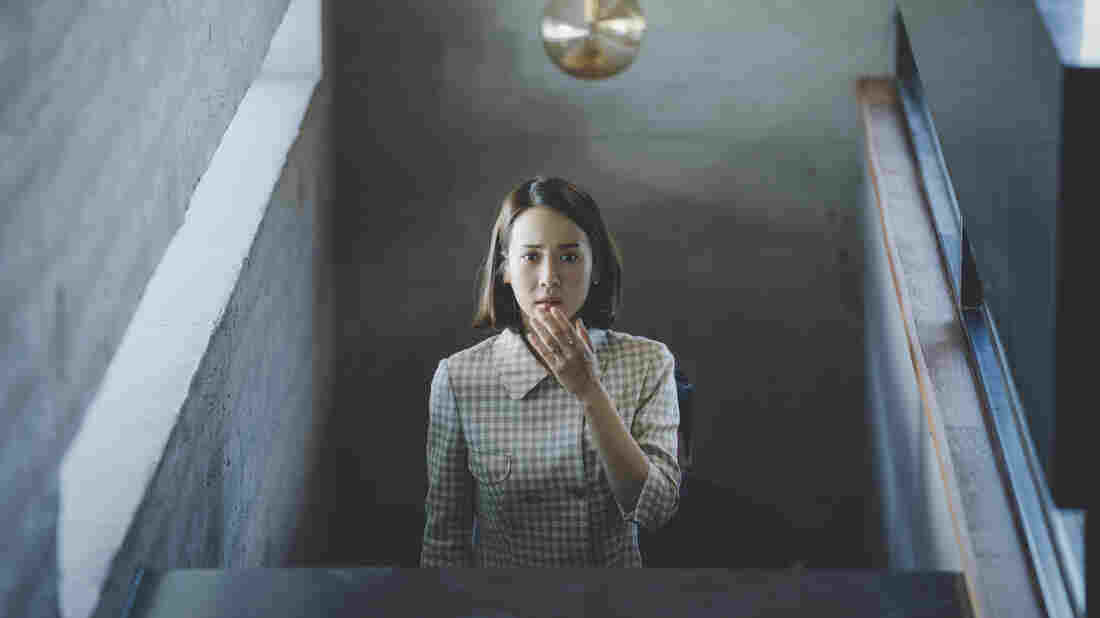 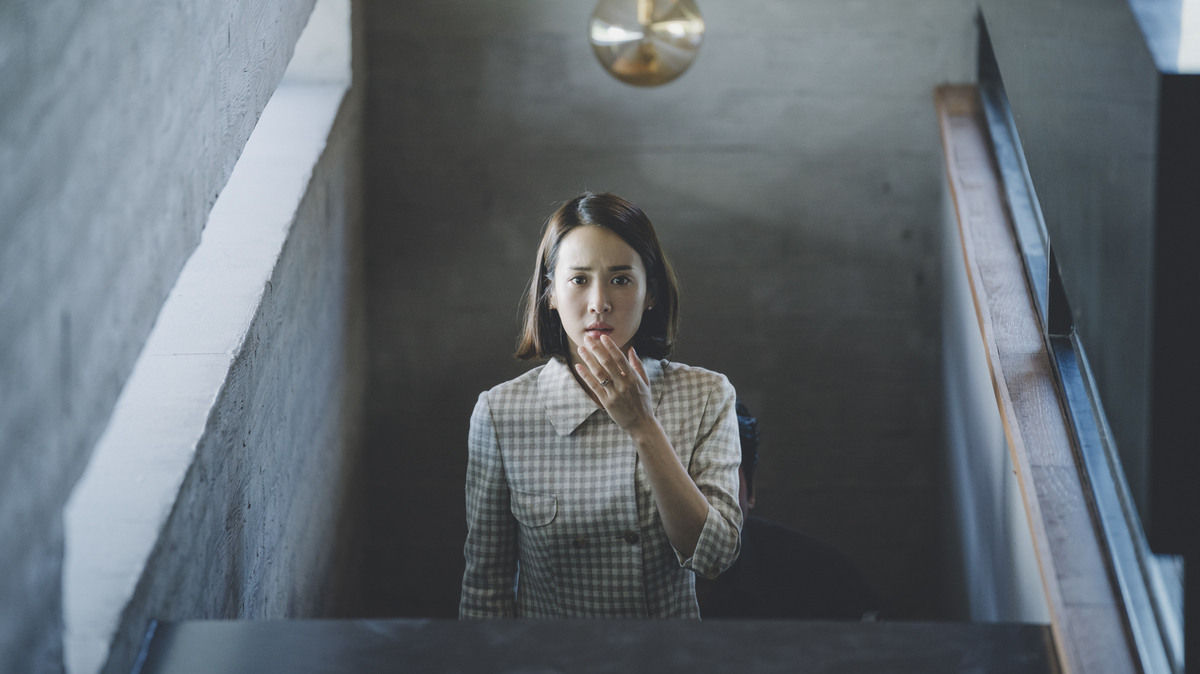 The headline out of this morning's Oscar nominations could have been newness. There was the arrival of Netflix's two best picture contenders (Marriage Story with six nominations and The Irishman with 10). There was the huge showing for Bong Joon-ho's remarkable Parasite (six nominations) out of South Korea, the extraordinarily rare foreign-language film to make the leap to best picture and the first from South Korea. These glimpses of the future, along with strong showings for genuinely oddball films like Taika Waititi's World War II dark comedy Jojo Rabbit (six nominations) and even for Sam Mendes' inventively shot (if narratively familiar) 1917 could have made the thing feel a little fresher than usual.

But instead, the nominations outside of Parasite are overwhelmingly familiar, as if you could have based them on the descriptions of movies on paper without seeing any of them. (This isn't a comprehensive list of nominations, of course — for that, read the full rundown.)

Both Martin Scorsese (for The Irishman) and Todd Phillips pretending to be Martin Scorsese (for Joker) were nominated for best director, along with past winner Mendes (who won in 2000 for American Beauty), past nominee Quentin Tarantino (nominated for both Pulp Fiction in 1995 and Inglourious Basterds in 2009) and Bong Joon-ho. Not a female director in the group, despite strong films this year from Lulu Wang (The Farewell), Greta Gerwig (Little Women), Lorene Scafaria (Hustlers) and others. (Don't shrug off Hustlers, by the way. That film is crafted and perfected to within an inch of its life.)

Gerwig's film landed nominations for acting, screenplay, costumes, music and best picture — but its direction was left out. Issa Rae, who announced the nominations with John Cho, paused at the end of the list of nominated directors and pointedly said, "Congratulations to those men."

The acting nominations were overwhelmingly white English speakers (again), with only Cynthia Erivo (for Harriet) and Antonio Banderas (Pain and Glory) breaking that pattern. Not only that, but some of the most praised performances that were not nominated were prominent actors of color: Eddie Murphy in Dolemite Is My Name, Jennifer Lopez in Hustlers, Awkwafina in The Farewell, Alfre Woodard in Clemency, Lupita Nyong'o in Us. Notably, Erivo was nominated for playing Harriet Tubman, precisely the kind of role the Academy seems most inclined to reward black actors (and especially black women) for playing: noble, in pain and comfortably set back in history. Multiple opportunities to recognize black actors and other actors of color in vivid, nuanced, contemporary stories were missed — including the entire cast of Parasite, a film that was nominated for directing, screenplay, editing, international feature, production design and best picture — but for not one of its remarkable performances.

Lots of nods for the Tarantino movie. Lots of nods for the Scorsese movie and the quasi-Scorsese movie. A supporting actor category that's perfectly defensible but seems unmoored in time (Al Pacino, Joe Pesci, Brad Pitt, Tom Hanks and Anthony Hopkins, all of whom got their first nominations between 1973 and 1996). A nomination for Charlize Theron playing Megyn Kelly in Bombshell, more of an uncanny impersonation than the kind of interesting performance Theron has done in other films.

Nothing at all for The Farewell, or for the divisive but electric Uncut Gems.

There were, as always, some nominations that were broadly welcomed: The terrific short film Hair Love from Matthew A. Cherry, Florence Pugh for playing a very different Amy March in Little Women, Rian Johnson for his screenplay of the true comedy Knives Out. Jojo Rabbit, arguably the most unconventional film to perform as well as it did, has plenty of enthusiasts, and Waititi is an exciting and offbeat voice.

But anyone who was expecting a bold step forward into the future of cinema, or a chance to salute the fresh and interesting talent that will take us all there, is likely to be disappointed. Once more through most of the same dances as always. Ah, well. We'll always have Parasite.