Accessibility links
Rob Huebel, Star of Medical Police : Bullseye with Jesse Thorn Rob Huebel joins us to talk about his new series Medical Police - the spin-off of his old show Children's Hospital, which ran for seven seasons on Adult Swim. He's a talented comic actor who has appeared on MTV's Human Giant and on Amazon's critically-acclaimed series Transparent. Rob sits down with Jesse to talk about where he gets his sense of humor from, what it's like playing jerks with a heart of gold and how he got his start in improv. Plus, he'll talk to us about his favorite types of silly comedies. All that and more on a all-new Bullseye! 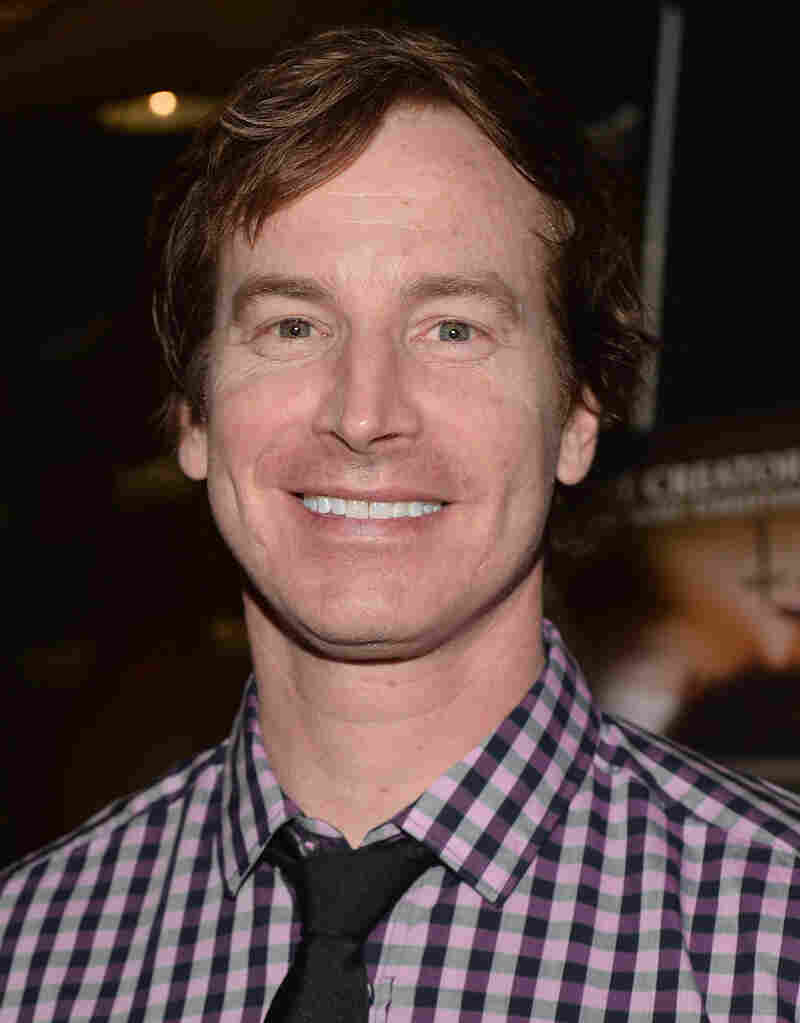 Rob's a veteran in the comedy world. He got his start in the business through improv. He took classes at New York City's Upright Citizens Brigade Theater and began performing sketches with his comedy partner Rob Riggle. He's appeared on Late Night with Conan O'Brien and was a segment producer for The Daily Show with Jon Stewart. He broke through in 2007 on the MTV sketch comedy show Human Giant, starring alongside Aziz Ansari and Paul Scheer. He's also appeared on Amazon's critically-acclaimed series Transparent.

Rob's probably best known for playing lovable jerks. He's played every Brad, Chad and Tad in the business. Somehow, despite this, you still end up rooting for the guy. In 2010, he co starred alongside Rob Corddry, Erinn Hayes and veteran actor Henry Winkler on the Adult Swim comedy Children's Hospital. The show was a medical drama parody where pretty much all of the doctors are bad at their job. There, he played Doctor Owen Maestro, a former NYC cop who quit the force following 9-11. Dr. Maestro wasn't a very good cop. Plot twist: he isn't a very good doctor, either. 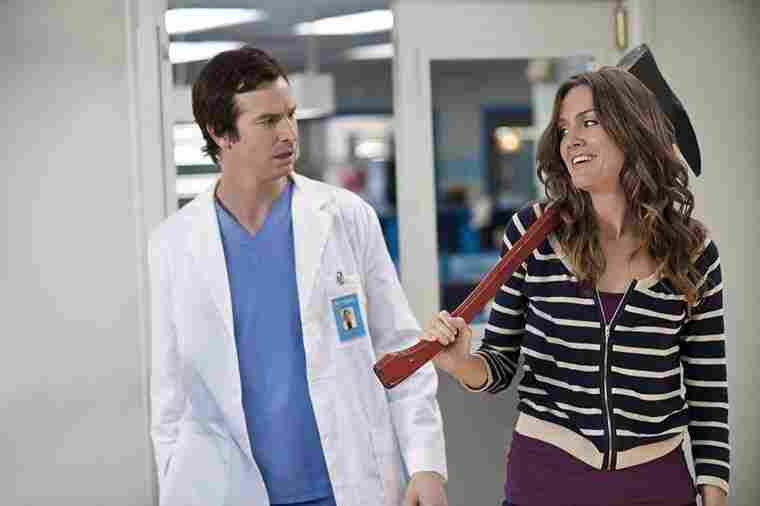 He reprises his role on the new series Medical Police. It's the spin-off to Children's Hospital and picks up where the series left off. In it, Dr. Maestro and his ex girlfriend Dr. Lola Spratt, played by Erinn Hayes, discover a deadly virus that could end life as we know it. Together with the government, the two travel the world in a race against time and good decisions to see who made the virus, and maybe find a cure.

In this interview, we'll talk to Rob about where he gets his sense of humor from, the world of improv and his love for the very silly movie Airplane. Plus, he'll talk to us about a very challenging time in his life during the birth of his daughter.