Accessibility links
How Trade Wars Fill The Swamp : The Indicator from Planet Money How lobbyists' campaigns for exclusions to the trade war have skewed incentives and disadvantaged small businesses. 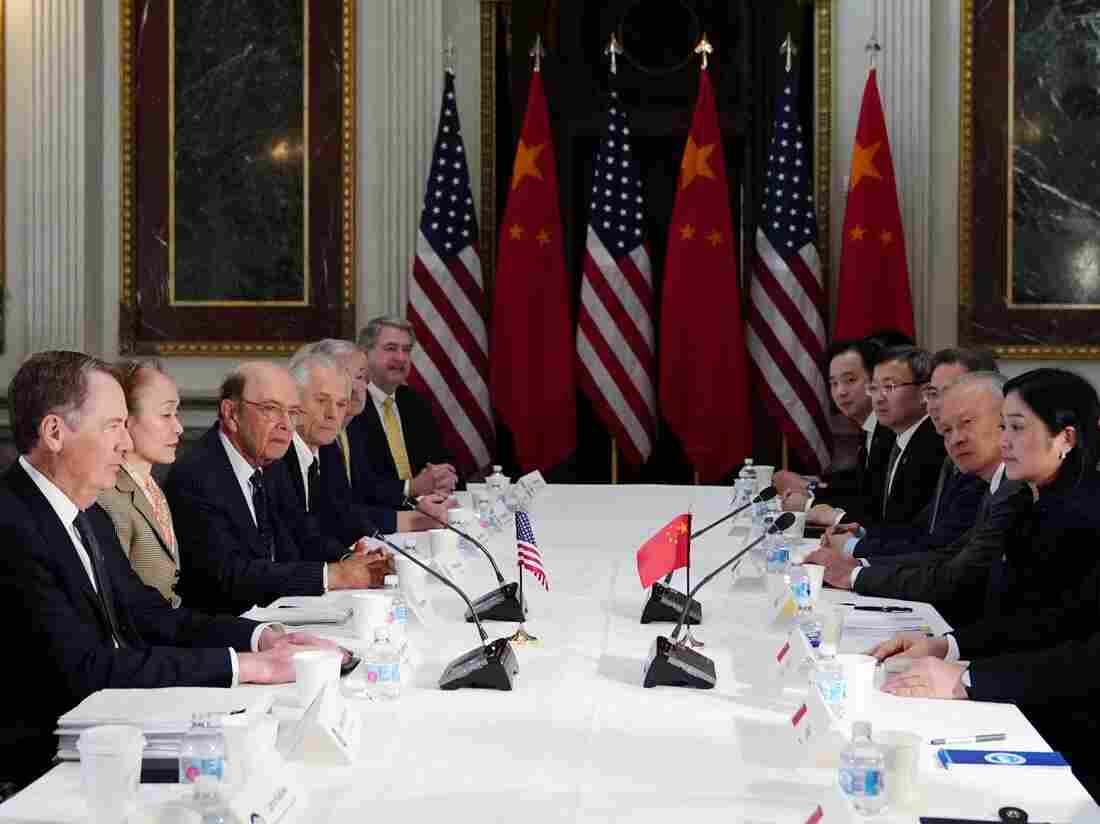 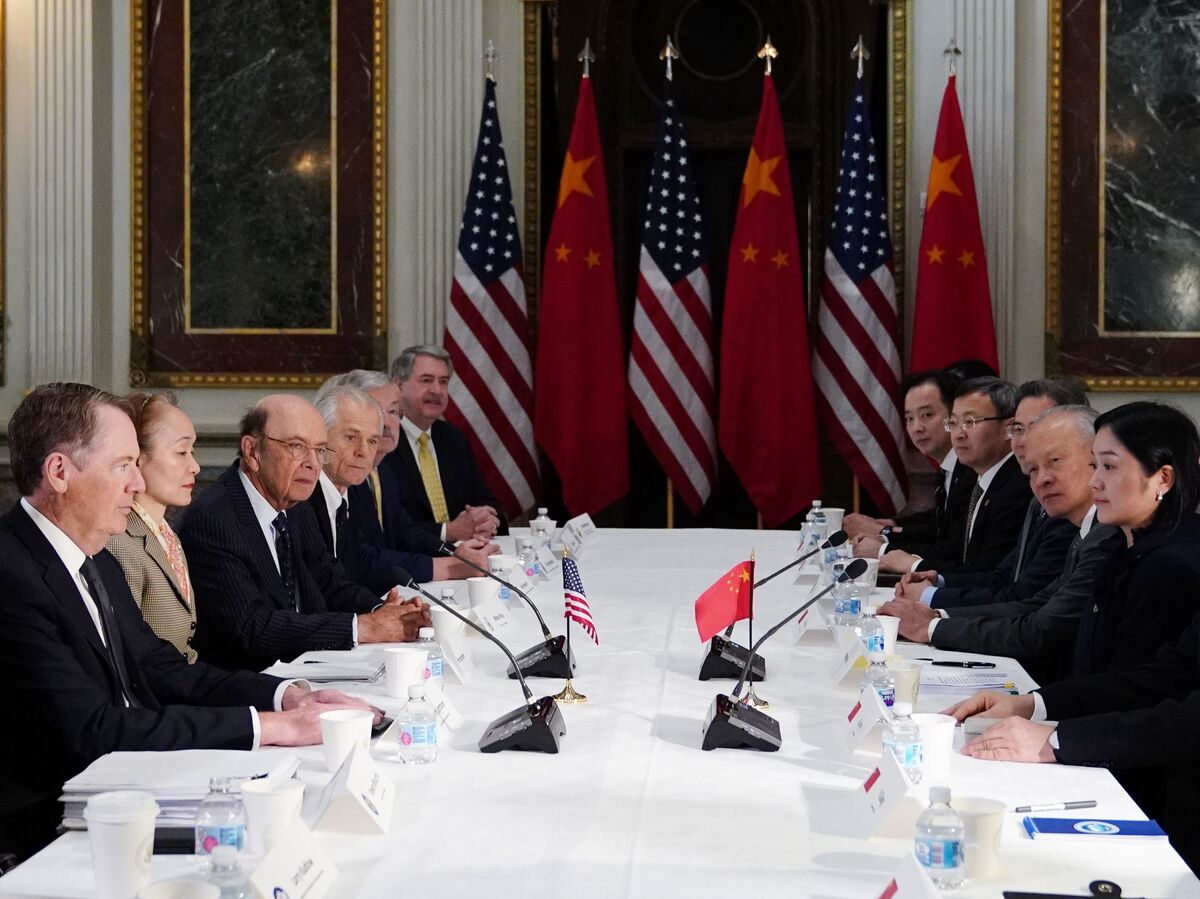 The U.S. trade wars with China and other countries have now been running for nearly two years, and have cost businesses and consumers billions of dollars.

Some companies have fought a kind of shadow war by hiring lobbyists to try and secure tariff exclusions for them. Lobbyists get these exclusions in part by using their connections with the Trump administration, and in many cases they're successful. That's good news for the companies that can afford lobbyists, but it puts smaller businesses, who can't afford that kind of firepower, at a big disadvantage.

In new investigative report, Lydia DePillis of ProPublica found that the competition to be excluded from the trade war has led to some perverse economic consequences. She joins us to talk about that today.