Accessibility links
BlackRock Puts Climate At The Center Of Its Investment Strategy "We believe that sustainability should be our new standard for investing," BlackRock CEO Larry Fink says. The investment giant's move puts pressure on companies to reduce reliance on fossil fuels. 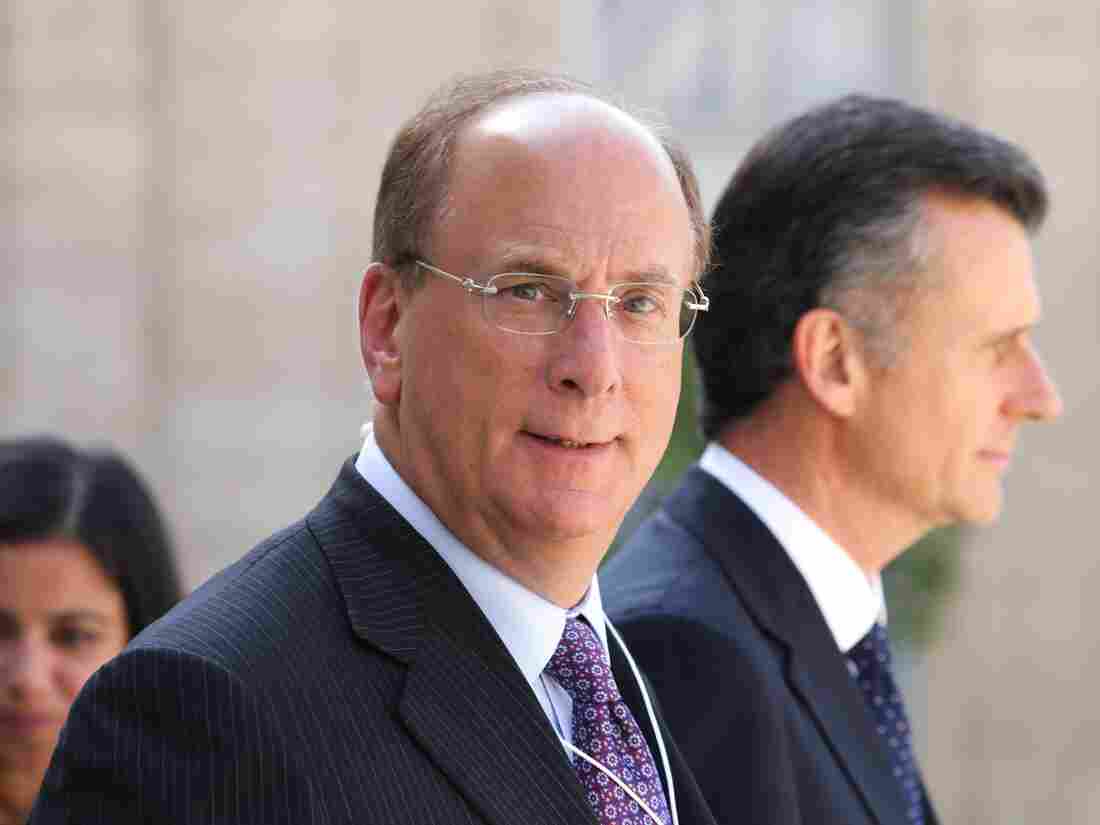 BlackRock Chairman and CEO Larry Fink, seen here in Paris in July, wrote in his annual letter to CEOs that climate change will soon cause "a significant reallocation of capital." Ludovic Marin/AFP via Getty Images hide caption 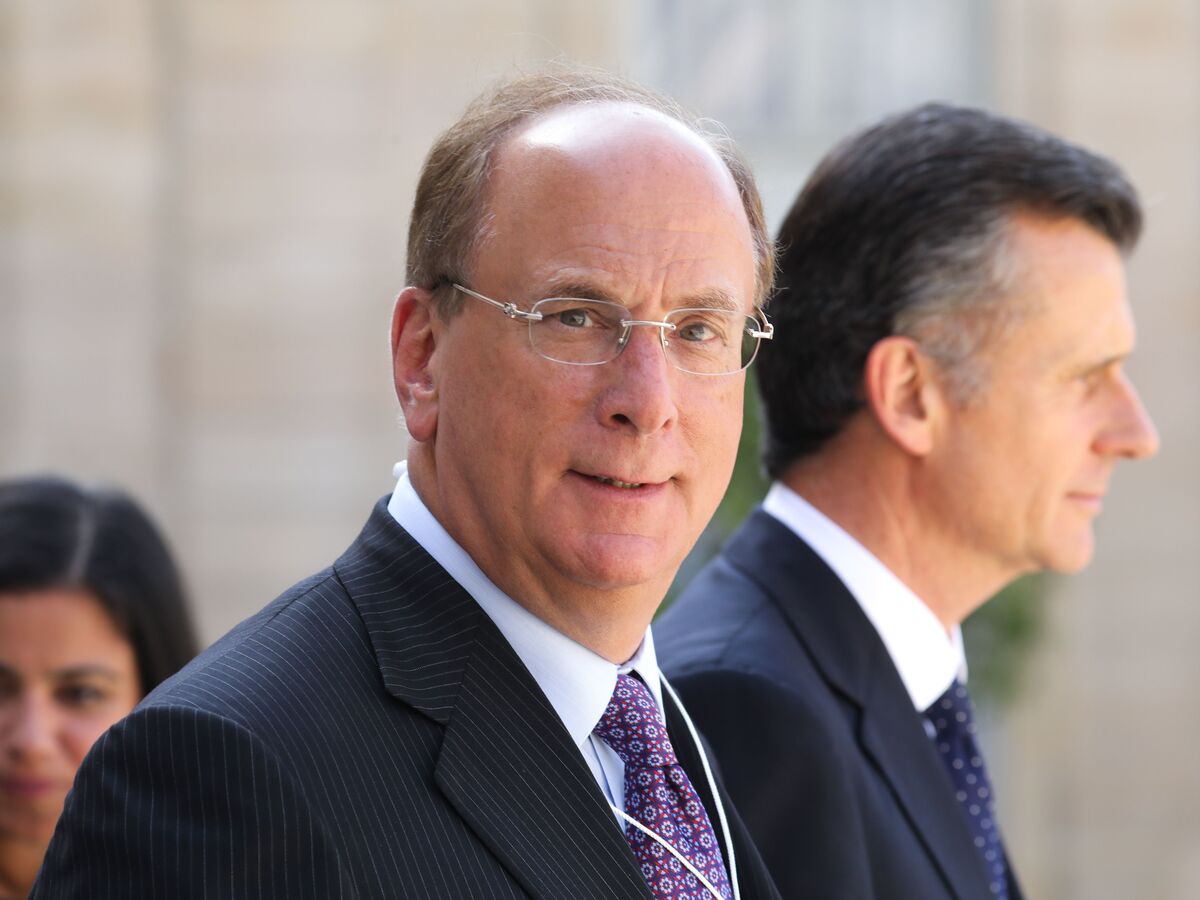 BlackRock Chairman and CEO Larry Fink, seen here in Paris in July, wrote in his annual letter to CEOs that climate change will soon cause "a significant reallocation of capital."

BlackRock, the world's largest asset manager, says that it will now make climate change central to its investment considerations. And not just for environmental reasons — but because it believes that climate change is reshaping the world's financial system.

That was the message in BlackRock Chairman and CEO Larry Fink's annual letter to CEOs published on Tuesday.

"The evidence on climate risk is compelling investors to reassess core assumptions about modern finance," he wrote, explaining that climate change is the top concern that investors raise with BlackRock. "In the near future — and sooner than most anticipate — there will be a significant reallocation of capital."

BlackRock manages approximately $7 trillion on behalf of investors. Its shift could signify a watershed moment for corporate action on climate, particularly among U.S. firms. BlackRock says it will require additional reporting from the companies it invests in, including disclosure of climate-related risks and plans for operating under the goals of the Paris Agreement to limit global warming to less than 2 degrees Celsius.

"Will cities, for example, be able to afford their infrastructure needs as climate risk reshapes the market for municipal bonds? What will happen to the 30-year mortgage — a key building block of finance — if lenders can't estimate the impact of climate risk over such a long timeline, and if there is no viable market for flood or fire insurance in impacted areas? What happens to inflation, and in turn interest rates, if the cost of food climbs from drought and flooding? How can we model economic growth if emerging markets see their productivity decline due to extreme heat and other climate impacts?"

Nonetheless, BlackRock's move can provide companies that want to move on climate a weighty business justification for doing so: If they don't, they risk being dropped from the investment giant's funds.

Fink also warned that BlackRock won't hesitate to use its status as a major shareholder to pressure companies accordingly: "[W]e will be increasingly disposed to vote against management and board directors when companies are not making sufficient progress on sustainability-related disclosures and the business practices and plans underlying them."

This isn't the first time Fink has caused a stir with his CEO letter. Two years ago, his letter called on CEOs to focus less on short-term profits and more on long-term growth and making a positive contribution to society.

BlackRock has been under criticism from activists to put pressure on fossil fuel companies or stop investing in them.

A group called The Sunrise Project was among the organizers of a campaign called BlackRock's Big Problem, which pointed out that BlackRock is a huge investor in coal plants, coal reserves, and oil and gas companies. It also identified Fink as potentially sympathetic to their cause: "He's a Democrat, a philanthropist, and sits on the board of a major conservation organization." (In a 2010 interview with Vanity Fair, Fink called himself a "lifelong Democrat.")

But Fink says the move is all about business. "We are fiduciaries," he told The New York Times. "Politics isn't part of this."

The Sunrise Project was among the conservation organizations cheering Fink's letter on Tuesday — and hoping that it will spur other asset managers to do the same.

"BlackRock's new initiatives match the size of the crisis we're seeing in 2020 and are the direct result of an outpouring of pressure from the global climate movement," Sunrise Project senior strategist Diana Best said in a statement. "BlackRock beginning its shift of capital out of fossil fuels, including today's divestment of coal in its actively managed funds, is a fantastic start and instantly raises the bar for competitors such as Vanguard and State Street Global Advisors."