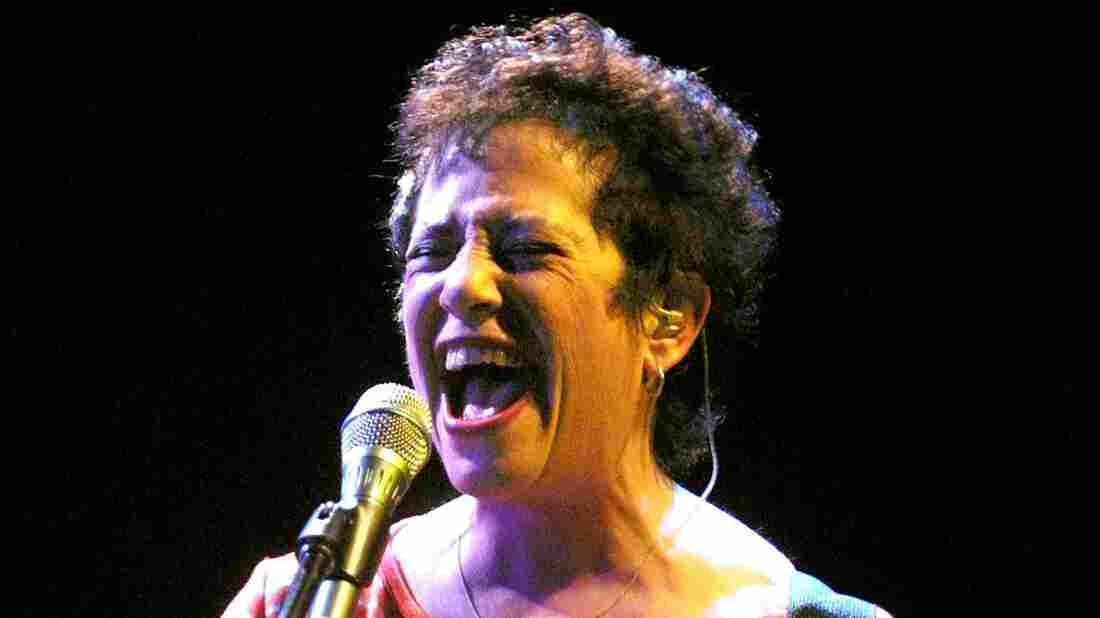 After hit song "At Seventeen," singer-songwriter Janis Ian stepped away from her musical success for over 10 years, which is why Ann Powers thinks she's a bit forgotten. Shawn Baldwin/AP hide caption 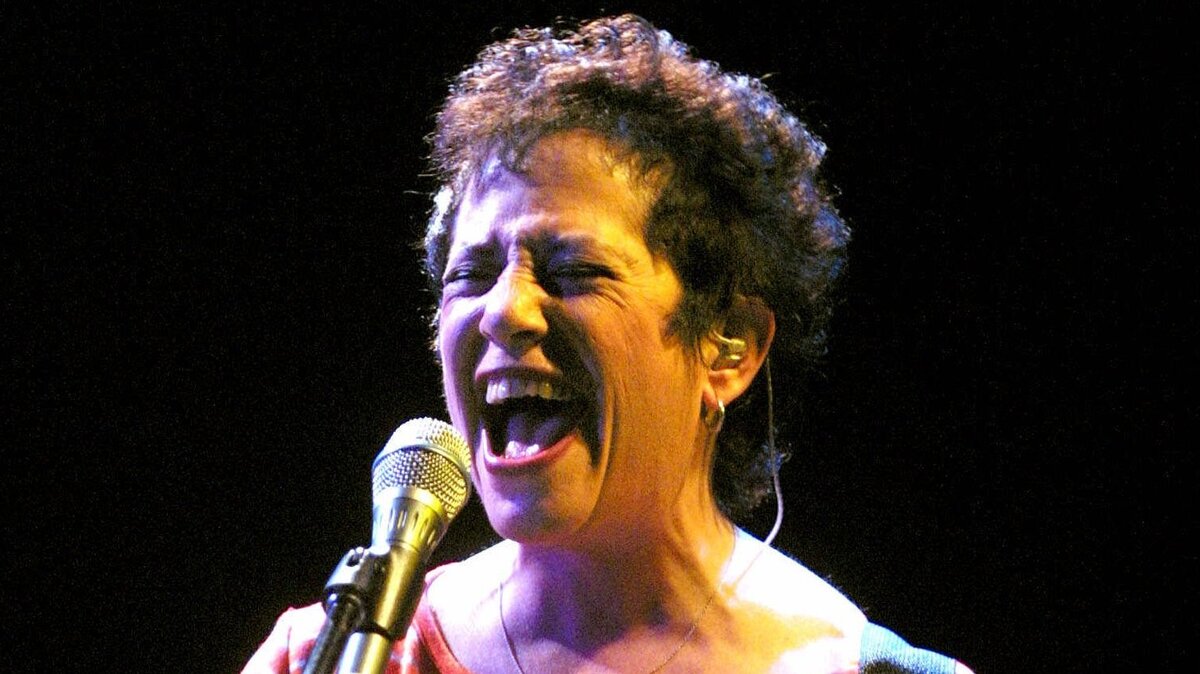 After hit song "At Seventeen," singer-songwriter Janis Ian stepped away from her musical success for over 10 years, which is why Ann Powers thinks she's a bit forgotten.

In this installment, NPR Music's Ann Powers argues that Janis Ian, who won the Grammy for best pop vocal performance in 1975 for "At Seventeen," pioneered what we now consider the adult contemporary genre. Read Ann in her own words below, and hear the radio version at the audio link.

Janis Ian has had one of the most fascinating career trajectories in pop music. She was a child prodigy in the '60s and she was known for provocative protest songs, including "Society's Child," which was the story of an interracial relationship — which did chart. But then she dropped out of the music business for a few years and came back with a totally different sound.

"At Seventeen" is such a powerful and honest confrontation with the feelings of inadequacy that so many girls and boys feel: that's why it became a ballad for ugly ducklings. Janis Ian's willingness to confront the beauty myth and her own struggles with it — Ian was never a convention glamour girl, at all. She's very androgynous, she just didn't look like a golden California babe, and that was certainly what was common among singer-songwriters in the '70s.

"At Seventeen" had such an overwhelming impact on so many people that it's kind of overshadowed a lot of Janis Ian's other work, but she has so many great songs, and one in particular is just as much a classic: It's called "Jesse."

Janis Ian wrote "Jesse" from the perspective of the loved one of a Vietnam veteran, and we don't really know whether the soldier is still at war or if maybe he's come back or she's come back and is struggling ... It's mysterious, but at the center of the song is incredible ache, this loneliness that you know will never be resolved.

It's so clean and clear and sad, and this is what Janis Ian is so good at: she writes character studies, she confronts societal issues, but in a very personal and relatable way. It's just one of many that Janis Ian wrote and gave us, and I hope people explore her catalog.