Accessibility links
In Rare Move, Pope Francis Appoints A Woman To A Senior Vatican Position Francesca Di Giovanni is the first woman to have a managerial role in the Secretariat of State, one of the most important departments in the Vatican. She has been working there for 27 years.

In Rare Move, Pope Francis Appoints A Woman To A Senior Vatican Position

In Rare Move, Pope Francis Appoints A Woman To A Senior Vatican Position 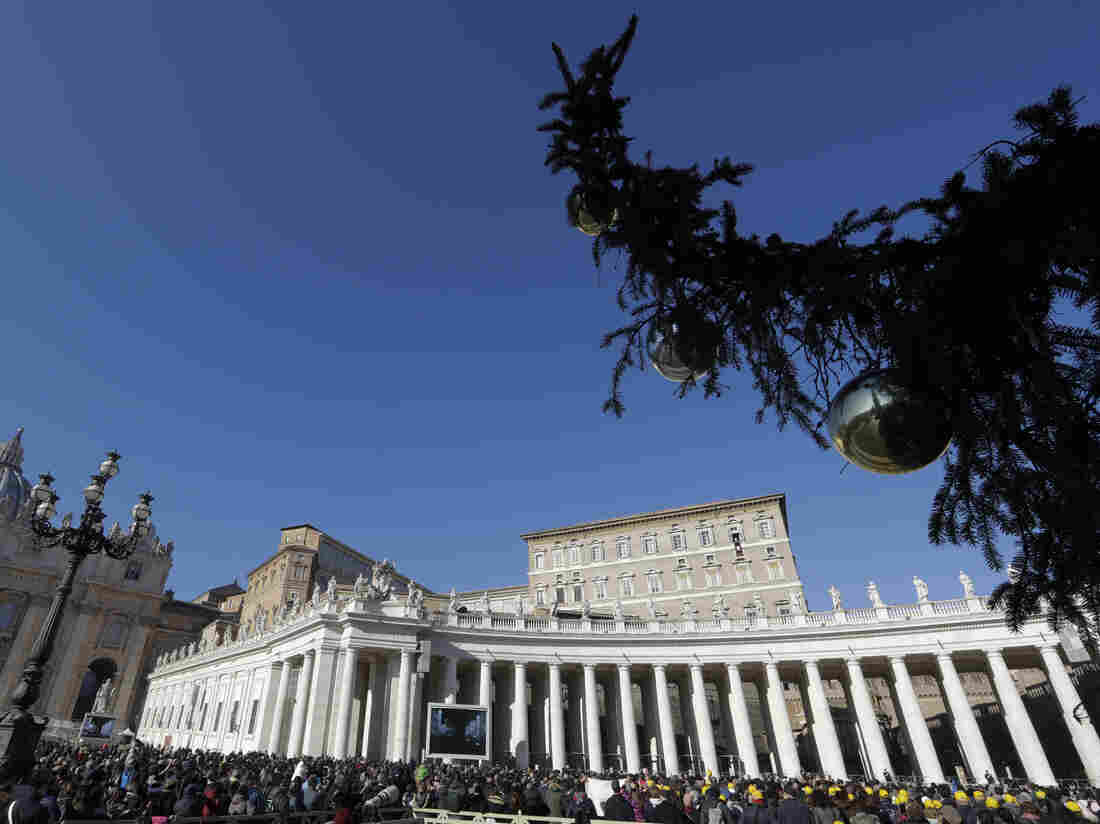 Pope Francis, who delivered a blessing earlier this month at St. Peter's Square, has appointed a woman to a senior diplomatic position. Andrew Medichini/AP hide caption 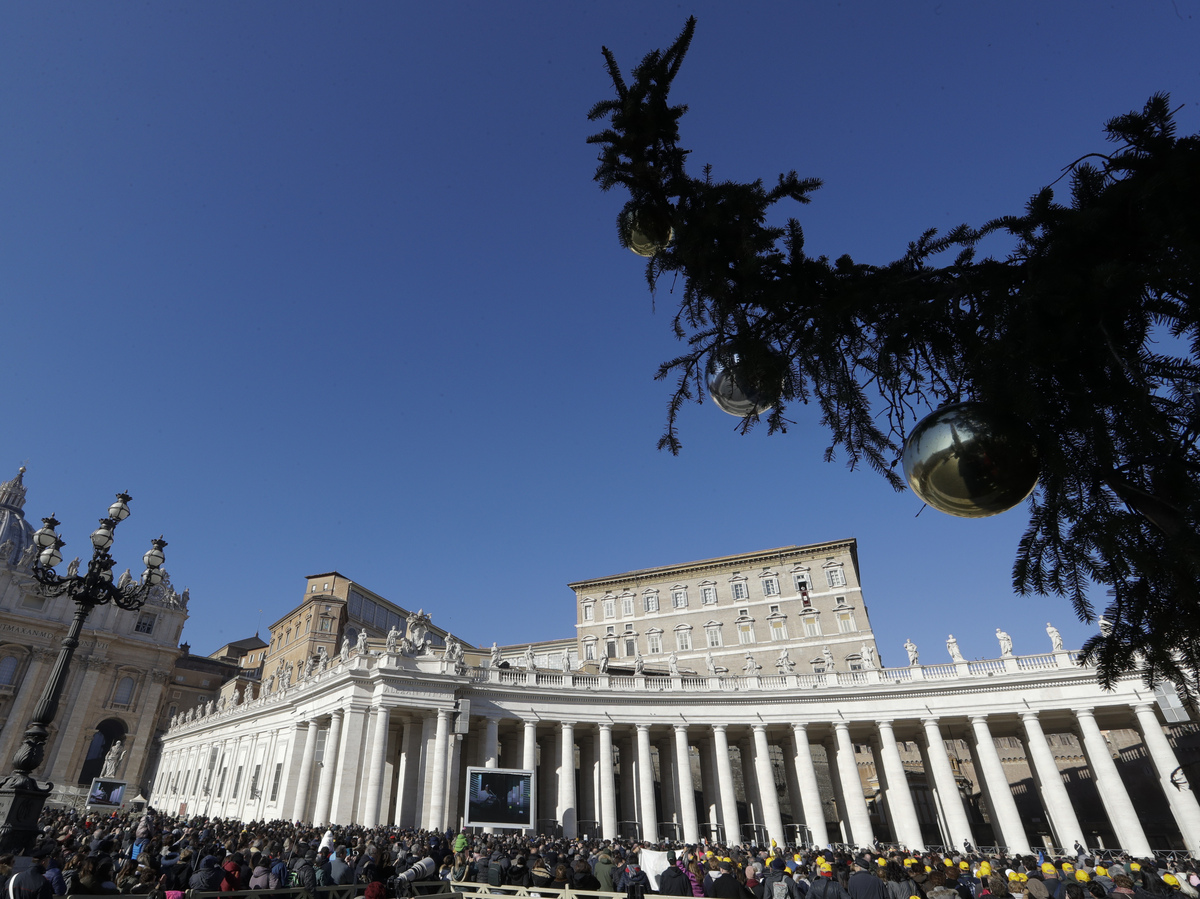 Pope Francis, who delivered a blessing earlier this month at St. Peter's Square, has appointed a woman to a senior diplomatic position.

Pope Francis has announced that he is appointing a woman for the first time to a managerial role in the Secretariat of State, one of the most important departments in the Vatican.

Francesca Di Giovanni, who has worked at the Secretariat for 27 years, will be elevated to the position of undersecretary for the section for relations with states. She'll manage the Vatican's relationships with multilateral organizations such as the United Nations.

The Roman Catholic Church's leadership is almost completely male-dominated, and women are not allowed to be ordained as priests. In recent months, however, Francis has expressed a desire to include more women in decision-making roles.

Di Giovanni, who specializes in migrants and refugees and international law, says she was surprised to be appointed as undersecretary. "I sincerely never would have thought the Holy Father would have entrusted this role to me," she said in an interview with Vatican News.

The Secretariat of State deals with the city-state's operations and diplomatic affairs. Di Giovanni will be the first person to hold this particular position.

"The Holy Father has made an unprecedented decision, certainly, which, beyond myself personally, represents an indication of an attention toward women," Di Giovanni said.

"But the responsibility is connected to the job, rather than to the fact of being a woman," she added.

Besides Di Giovanni, the most prominent women in Vatican leadership positions are Barbara Jatta, who was appointed as director of Vatican Museums, and Cristiane Murray, who is the deputy head of the Vatican's press office.

Di Giovanni noted that in his homily on New Year's Day, Francis spoke about the value of women's voices.

"Women are givers and mediators of peace and should be fully included in decision-making processes," Francis said. "Because when women can share their gifts, the world finds itself more united, more peaceful. Hence, every step forward for women is a step forward for humanity as a whole."

"My hope is that his action might signal future appointments of talented, capable women to other Vatican dicasteries and departments," Hinsdale told the National Catholic Reporter. "It's about time!"

Also this week, Pope Emeritus Benedict XVI appeared to reverse a pledge he made to remain silent when he stepped down in 2013. In an unpublished book, he and a co-author defended the "necessity" that priests should remain celibate after Francis signaled that he might loosen such restrictions in areas of the Amazon, where priests are in short supply.

Now, it appears that Benedict is putting some distance between himself and the book. His co-author, Cardinal Robert Sarah of Guinea, said in a tweet on Tuesday that future publications of the book would list Sarah as the sole author, with contributions from Benedict. The actual text, he said, will remain unchanged.