Accessibility links
After A Long Delay, HUD Says It Is Lifting Hold On Puerto Rico Hurricane Aid HUD says it is releasing more than $8 billion in aid to Puerto Rico. The deadline to do so was in September. The aid is for rebuilding after devastating Hurricanes Maria and Irma struck in 2017. 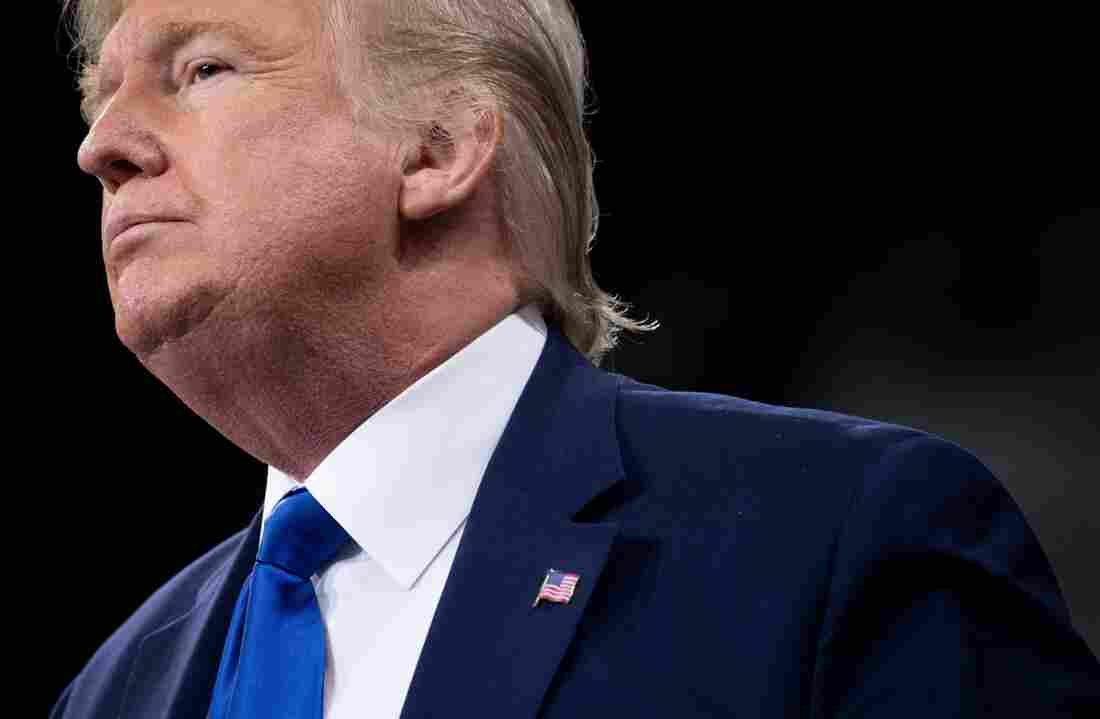 President Trump's administration is releasing billions of dollars in hurricane relief for Puerto Rico that was supposed to be released by September. Saul Loeb / AFP via Getty Images hide caption 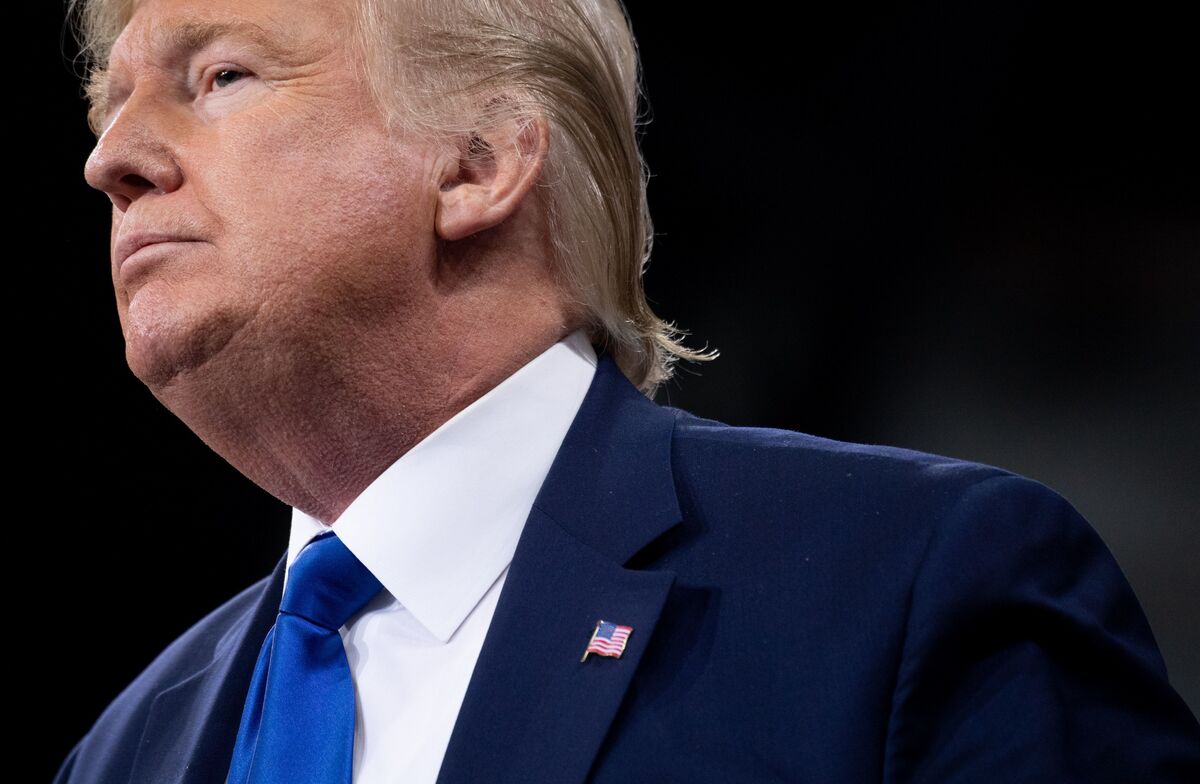 President Trump's administration is releasing billions of dollars in hurricane relief for Puerto Rico that was supposed to be released by September.

The Trump administration is releasing its hold on billions of dollars of aid to Puerto Rico after a months-long delay. But it is still unclear exactly when those funds will reach the hurricane-ravaged island.

The tranche of money, more than $8 billion, is allocated through a Department of Housing and Urban Development disaster recovery fund. It was supposed to be released months ago to help the island rebuild in the wake of devastating Hurricanes Irma and Maria in 2017.

So far $1.5 billion in HUD aid has been made available, of which Puerto Rico has drawn approximately $11 million, according to a HUD spokesperson. In all, Congress has approved roughly $20 billion in long-term rebuilding aid to Puerto Rico that HUD is mandated to disburse.

The delay in releasing the funds riled politicians, particularly congressional Democrats. They sought to ramp up pressure on the administration to lift the hold on the aid following a series of recent earthquakes, including a massive 6.4 magnitude quake this month that walloped the U.S. territory.

That quake killed one person and damaged hundreds of homes and buildings, prompting thousands to leave their homes and sleep outdoors out of fear that structures are unsafe.

HUD was supposed release $8.2 billion from a program called Community Development Block Grants for Disaster Recovery by September, but never did.

The administration has repeatedly cited concerns of alleged mismanagement and corruption as justification for its hesitation to hand over billions of dollars in disaster funds to the island.

"Now that a full financial monitoring team is assembled and active, we can move forward with confidence that these disaster recovery funds will reach those who need them the most," a senior HUD official said in a statement to NPR. 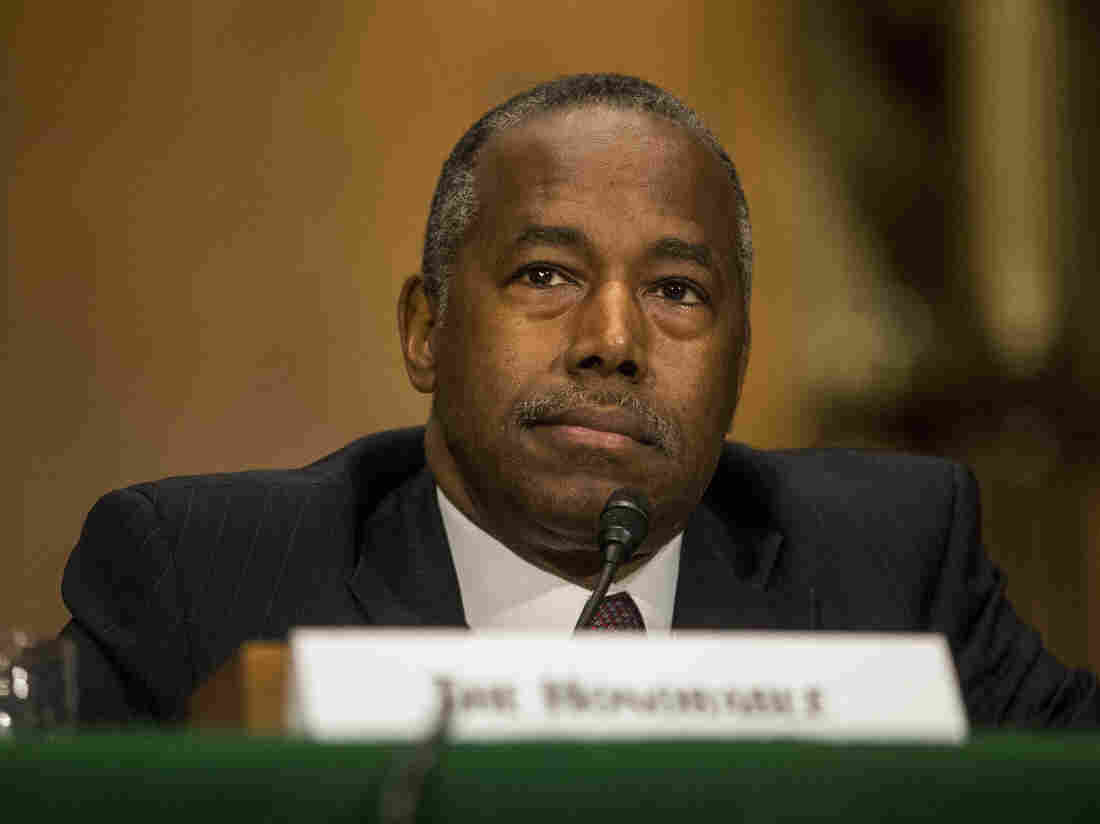 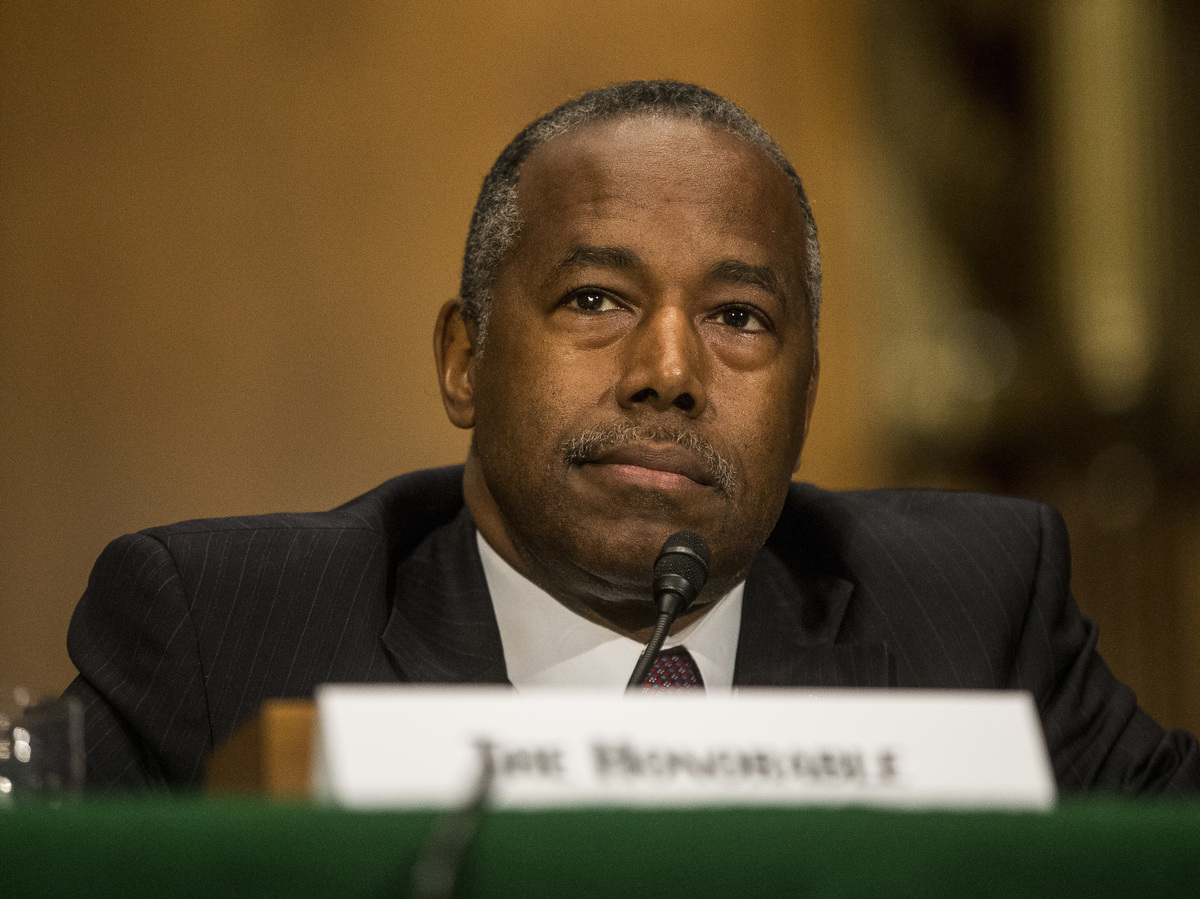 Further questions to HUD officials on exactly when the aid will reach Puerto Rico were not immediately answered.

Resident Commissioner of Puerto Rico Jenniffer González tweeted late Tuesday that HUD's decision to release the funds will bring Puerto Rico one step closer to receiving the funds it needs.

Some members of Congress praised the administration's decision, but also chastised Trump officials, saying the holdup was unwarranted.

"While it is a welcome development that the Administration has released its hold on these funds, this step is inexcusably overdue," Rep. Nydia Velázquez, D-N.Y., said in a statement. "Congress approved this disaster relief almost two years ago and these ongoing delays speak to the Administration's disdain for the people of Puerto Rico."

Earlier this week Velázquez, along with 40 other members of Congress, sent a letter to HUD Secretary Ben Carson requesting an in-person meeting.

The letter called on Carson to give "an explanation as to why your Department has chosen to violate the law by withholding these critical resources."

Speaker Nancy Pelosi last week called on the administration to "cease and desist that illegal activity" of withholding the aid.

As NPR reported in August, HUD said it was placing new restrictions on the flow of billions of dollars to Puerto Rico, citing political strife on the island.

The announcement came the same day Pedro Pierluisi was sworn in as the new governor of Puerto Rico. Days later the island's Supreme Court ruled unanimously that his swearing in was unconstitutional. He was removed and former Justice Secretary Wanda Vázquez was sworn in.

At the time, HUD announced it was releasing $16 billion for rebuilding in states and U.S. territories hit by natural disasters. It stipulated that nine states, including Texas and Florida, would be allowed swift access to the funds. But Puerto Rico and the U.S. Virgin Islands had to wait.

Carson pointed to alleged corruption, citing "fiscal irregularities and financial mismanagement occurring in Puerto Rico" as the basis for not allowing Puerto Rico to request the mitigation funds right away, he said in a statement.

The U.S. Virgin Islands was due $774 million, but it was being held because of the territory's "capacity issues," Carson said.

In addition, HUD said it was going to appoint a federal financial monitor to keep tabs on how the funds would be disbursed on Puerto Rico.

HUD still has not published a Federal Register notice, which will provide an outline for Puerto Rico to establish a plan to use the funds. Until that happens, Puerto Rico, still reeling from deadly hurricanes and now earthquakes, will continue waiting.

In July, the FBI arrested a pair of high-ranking officials in Puerto Rico for allegedly directing more than $15 million dollars in federal funds to preferred businesses. The federal indictment outlined crimes that included wire fraud, theft and money laundering.

An official with the Federal Emergency Management Agency was arrested by federal agents in September for allegedly taking bribes in the aftermath of Hurricane Maria from one of the top companies hired to rebuild Puerto Rico's fractured power grid.