Accessibility links
1A Across America: 2020, The View From Michigan "Democrats are shooting themselves in the foot," says Kathleen VanPopplen, a former Republican who left the party because of President Trump. "If you don't want Trump getting reelected, you have to give us somebody that we can vote for." 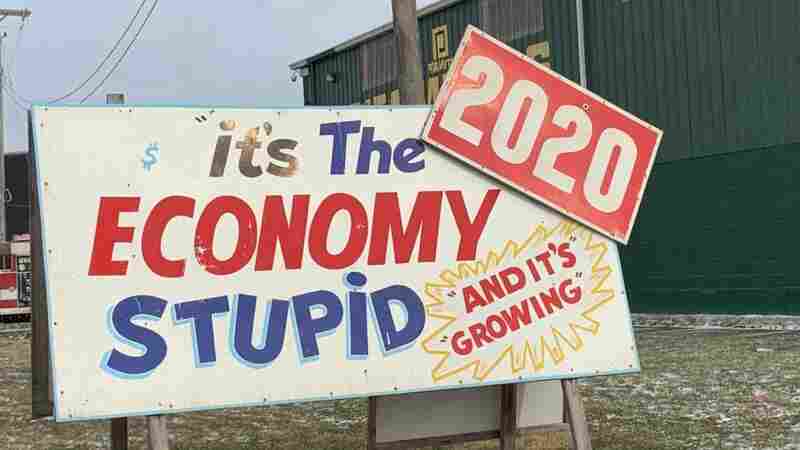 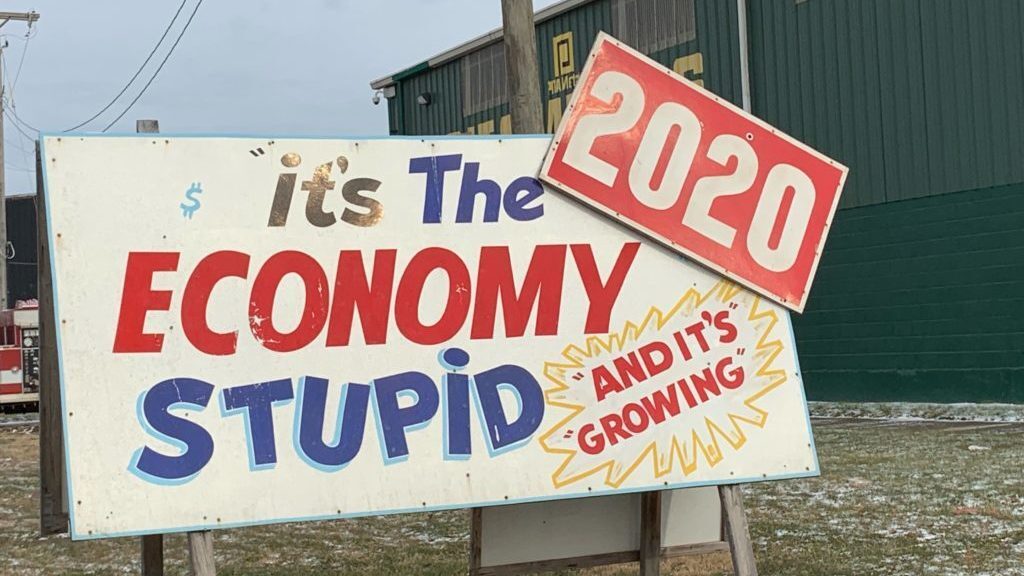 A pro-Trump sign at a manufacturing facility in Detroit, MI in January, 2020.

In 2016, President Donald Trump did something even his staff hadn't expected: he won Michigan's 16 electoral votes.

The state hadn't gone to a Republican since 1988. And he won by fewer than twelve thousand votes—his narrowest margin in any state.

The blue collar, union-heavy workforce that was once a reliable base of Democratic support went to the Republican Party, joining Wisconsin and Pennsylvania. In all, fewer than 80 thousand votes across these three states swung the election to Trump.

As we look forward to 2020, was this an anomaly? Was it a protest vote against Hillary Clinton? Or is the Democratic Party's base realigning more permanently?

As part of 1A Across America, we speak with voters from three areas of the Detroit region, each representing an important political constituency for winning Michigan in 2020.

1A Across America is funded through a grant from The Corporation for Public Broadcasting. CPB is a private, nonprofit corporation created by Congress in 1967 that is the steward of the federal government's investment in public broadcasting.