Accessibility links
Choreographer Twyla Tharp talks dancing, aging, stirs the pot Twyla Tharp has moved her whole life. She dances - she's danced and choreographed professionally for 55 years now. She exercises. And now, she has a book. "Keep it Moving" is a manifesto on living your life with purpose and vigor, which Tharp has in spades. Seriously, she's one of the most insightful, hilarious, brilliant and sassy guests we've ever had on the show. She's a legend in the world of dance. She also kind of makes fun of Jesse's dog, and chides him for not moving enough. 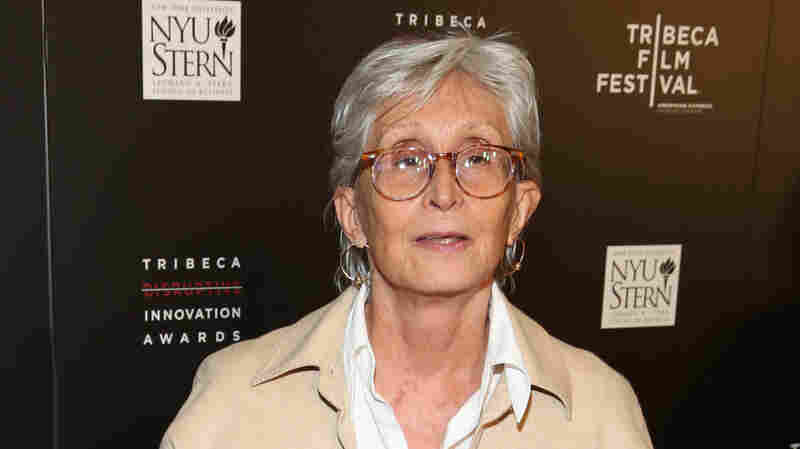 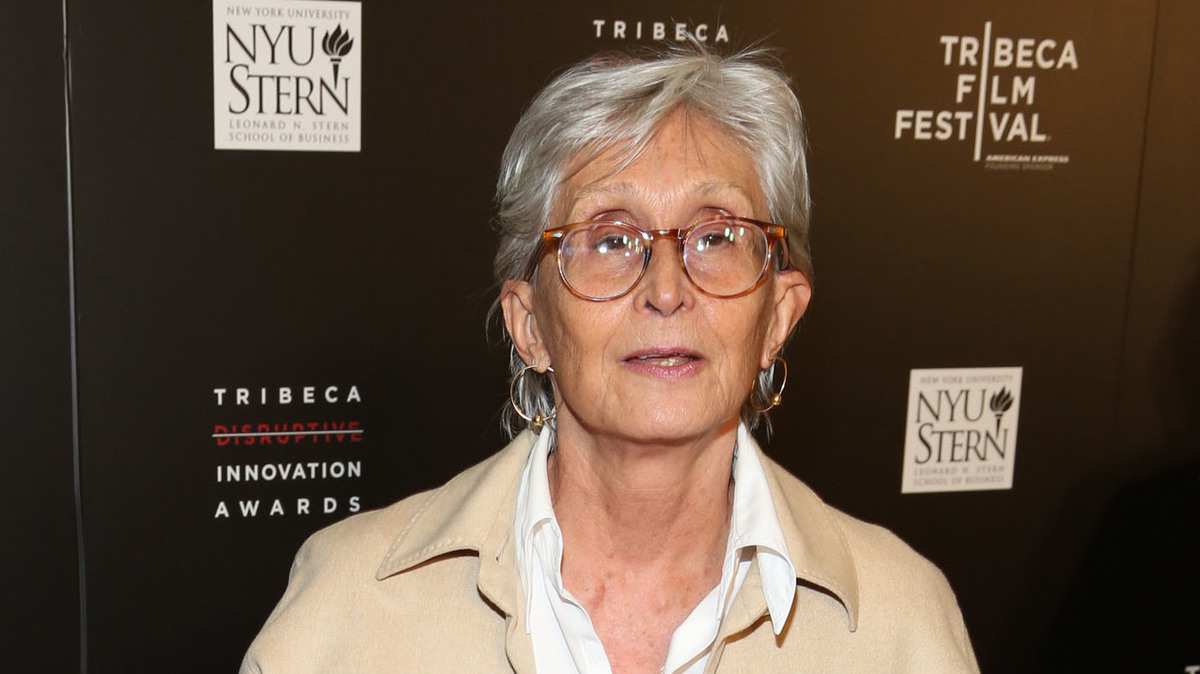 Twyla Tharp has moved her whole life. She dances - she's danced and choreographed professionally for 55 years now. She exercises.

She's a legend in the world of dance. She's put on well over 100 dances, ballets and other performances – either dancing in them or choreographing them. Twyla's work has earned her two Emmy awards. In 2003, she won a Tony for her choreography work on the musical Movin' Out. She also has an honorary doctorate from Harvard and was a recipient of the MacArthur Foundation Genius Grant in 1992. You've seen her choreography in films like Hair, Amadeus and Ragtime.

She's been dancing in a professional setting for 45 years, and is now 78 years old now. And she's still working just as hard as ever. Seriously, she hasn't stopped dancing and choreographing. You can watch her dance in a recent profile from the New York Times – it's one of the most hypnotic and mesmerizing things you'll see all day. 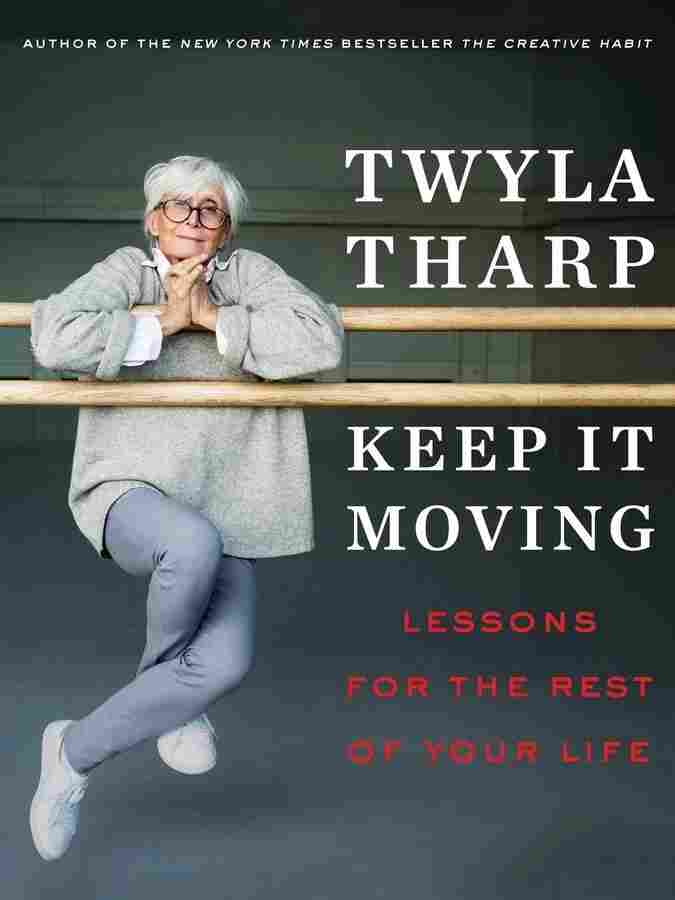 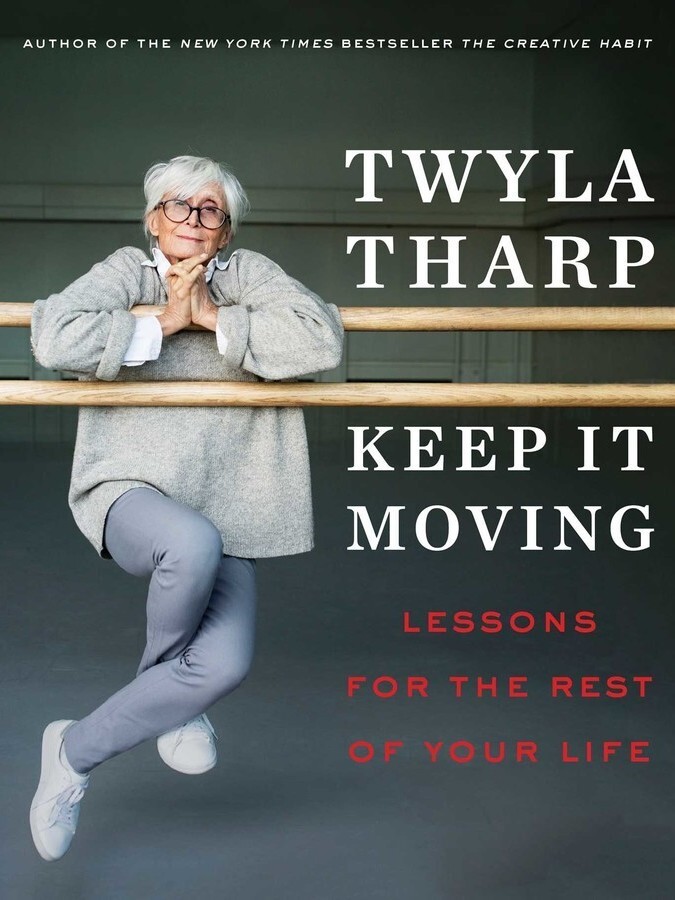 She says the secret to staying healthy and vibrant is pretty simple: just keep moving. She'll reflect on her childhood. She recounts always feeling like a dancer from a young age. We'll also hear about the time she auditioned to be a Radio City Rockette. She also kind of makes fun of Jesse's dog, and chides him for not moving enough.

Her new book, Keep It Moving: Lessons for the Rest of Your Life is available now.