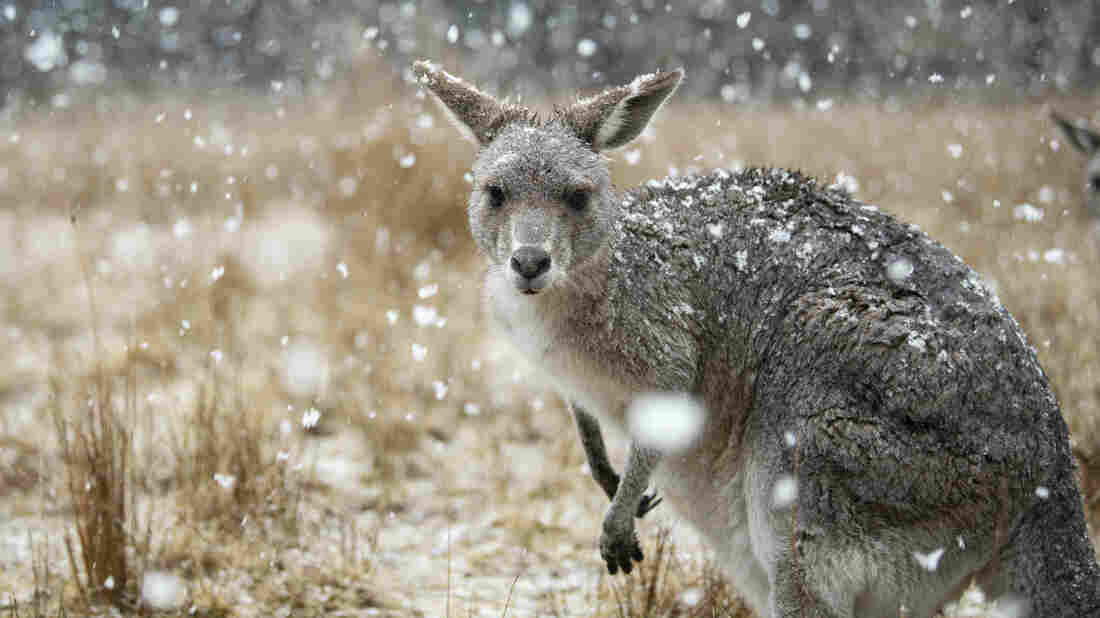 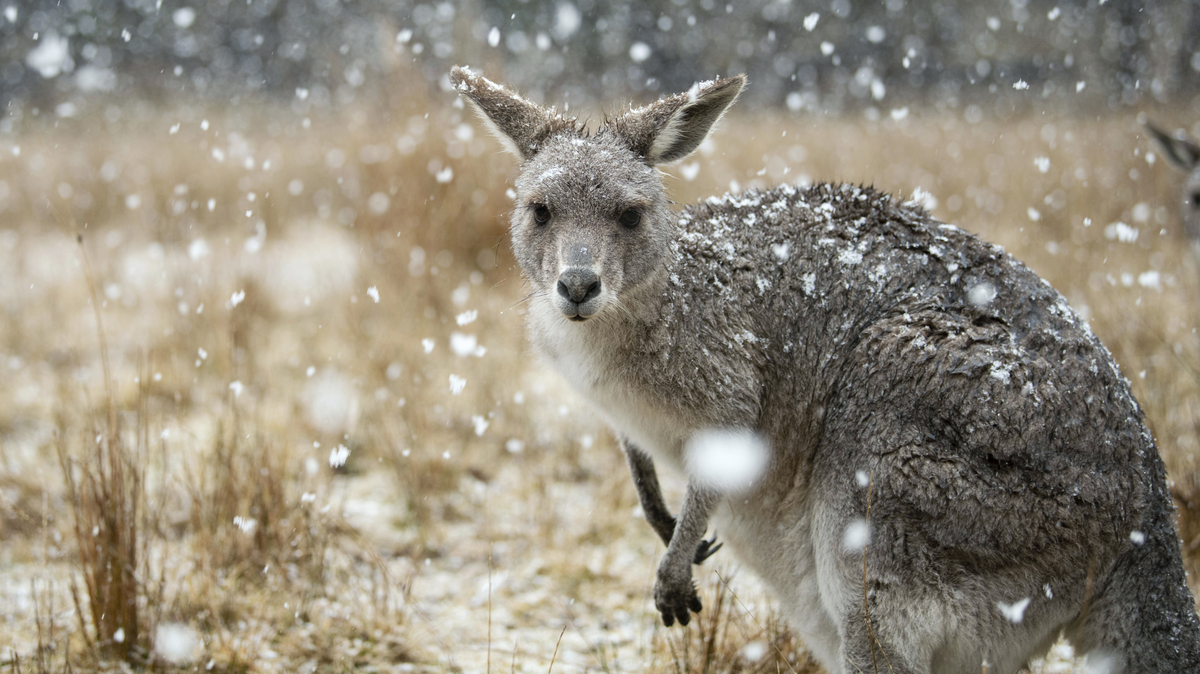 The first episode of the BBC America docuseries Seven Worlds, One Planet, which premieres Jan. 18, focuses on the wildlife of Australia.

Seven Worlds, One Planet, BBC America's new big-budget, big-scope documentary series, devotes one episode to each of Earth's continents — beginning with an episode devoted to Australia.

Filmed before that continent's still-ongoing wildfire outbreak, the entire "Australia" episode has even more resonance now. Sir David Attenborough, the narrator, has been presiding over these wonderful nature films for close to 70 years, and his opening words in the "Australia" program are so on-point it's spooky: "This is a land of survivors," he says.

It has to be. Recent news reports from Australia say that the wildfires have swept across as many as 27 million acres of land and killed up to a billion animals. A billion. On Kangaroo Island alone, 25,000 koalas have been killed — and their habitat, especially the lush eucalyptus trees, gone.

Koalas and kangaroos figure prominently in this "Australia" episode. So do Tasmanian devils and wild budgies, dingoes and jumping spiders, and so much more.

The filmmakers capture these creatures doing amazing things, with state-of-the-art technology that makes sure to remember the "art" part. Some of the behaviors caught on tape are very rare sights — as are some of the animals. At episode's end, in another prescient piece of narration, Attenborough points that the very survival of the animals in Australia depends on us.

Every installment of Seven Worlds, One Planet ends with a behind-the-scenes featurette showing how the filmmakers captured the footage they did. It's a delicious dessert, but the episodes themselves are the true treat.

Each weekly episode premieres on BBC America, but also on AMC, IFC and Sundance TV. Wherever you watch them, watch and record them all. The narration is so clear and concise — and Attenborough such an inviting guide — that Seven Worlds, One Planet is just as thrilling for younger viewers as for adults. Every episode includes sequences that will make your jaw drop — and the variety of subjects, which in these seven episodes range from polar bears to fireflies, is astounding. As a work of television, this nature series is astounding, too.