Accessibility links
Tony Shalhoub Now that The Marvelous Mrs. Maisel is in its third season, we're revisiting our interview with actor Tony Shalhoub. He talks about how he loves acting in Mrs. Maisel's low-tech world and how he relates to his character Abe as a father himself. Jeese also chatted, of course, about the show he played an OCD detective on for seven years, the award-winning series Monk. Plus, Tony talks about the film that inspired him to embark on his creative path as an actor. 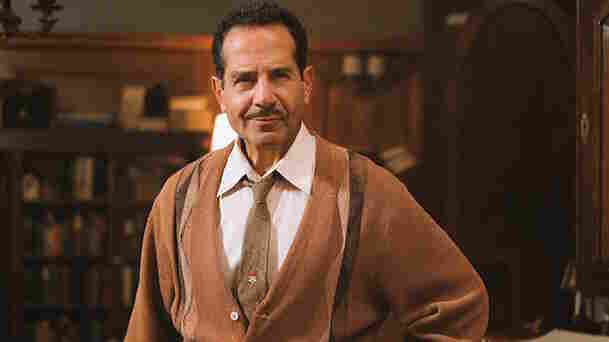 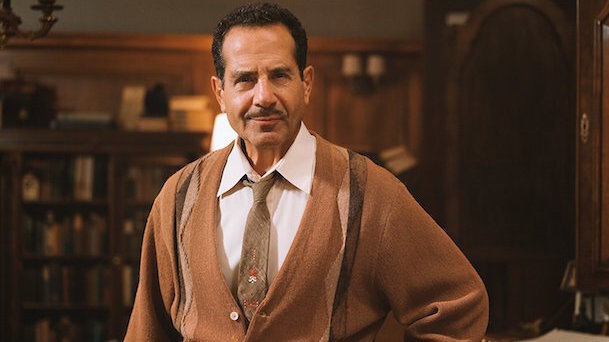 Tony Shalhoub on Mrs. Maisel and the legacy of Monk

Tony Shalhoub's resume is impressive. As an actor he's literally done it all. For one, he is literally an acting master. The Wisconsin native went to the Yale School of Drama for his MFA. Braggable? You bet.

But that's just the beginning. He's been on Broadway. He's been in blockbusters like Men in Black and cult classics like Barton Fink. And of course, he was the star of the award-winning television series Monk. On the show, Tony Shalhoub played everyone's favorite OCD detective who had the namesake of the show. He not only solved murders, he also rearranged the letters on the keyboard so they were in alphabetical order. What wasn't there to love?

Since 2017 Tony has been a regular on the Amazon series, The Marvelous Mrs. Maisel. Tony plays Abe Weissman, a mathematics professor at Columbia, and Midge Maisel's father. While the story is most certainly centered around Midge, Abe is not some sort of stagnant supporting character. Abe is a stern and traditional man. He's the kind of guy that will low-key threaten to stab you in the eye with a cheese knife and firmly believes women (i.e. his daughter) should not be doing stand-up comedy as a career. But throughout the course of the series we see a complexity to Abe as his worldview is challenged by both his daughter and wife's unconventional life decisions.

We are revisiting our interview with Tony now that the show is in its third season. When he joined us he talked about, why he loves acting in Mrs. Maisel's low-tech world and how he relates to his character Abe as a father himself. We also chatted, of course, about the award-winning series Monk. Plus, Tony told us about the film that inspired him to embark on his creative path as an actor.

And if you haven't seen it yet, definitely check out The Marvelous Mrs. Maisel. It's streaming on Amazon.

This interview originally aired in 2019.