Accessibility links
FBI Vows To Warn More Election Officials If Discovering A Cyberattack The bureau was faulted after the Russian attack on the 2016 election for keeping too much information from state and local authorities. It says it'll use a new policy going forward. 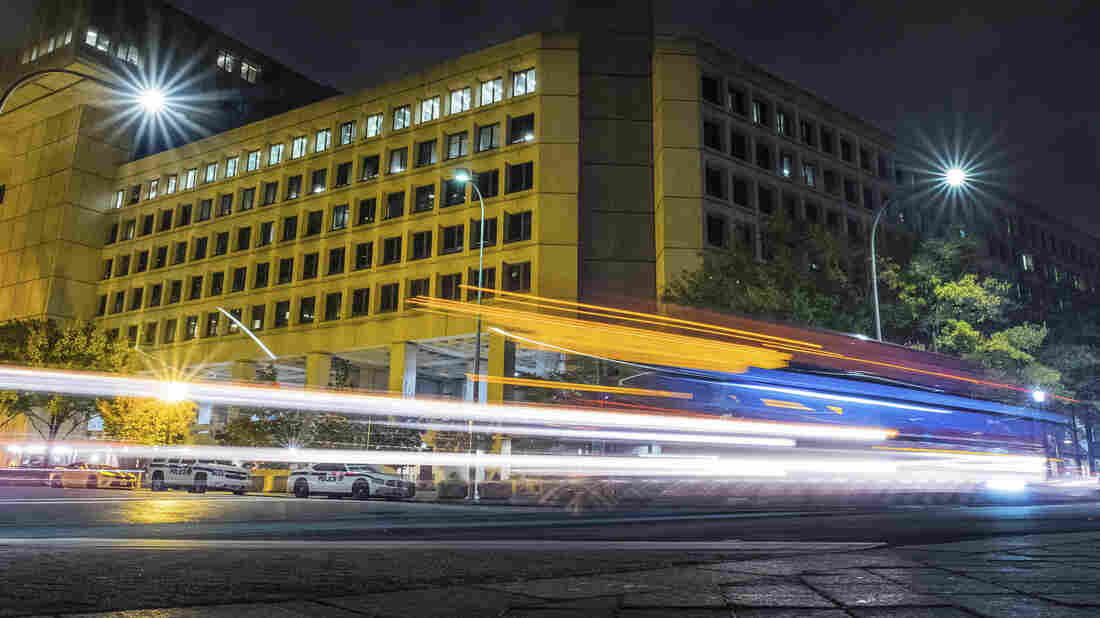 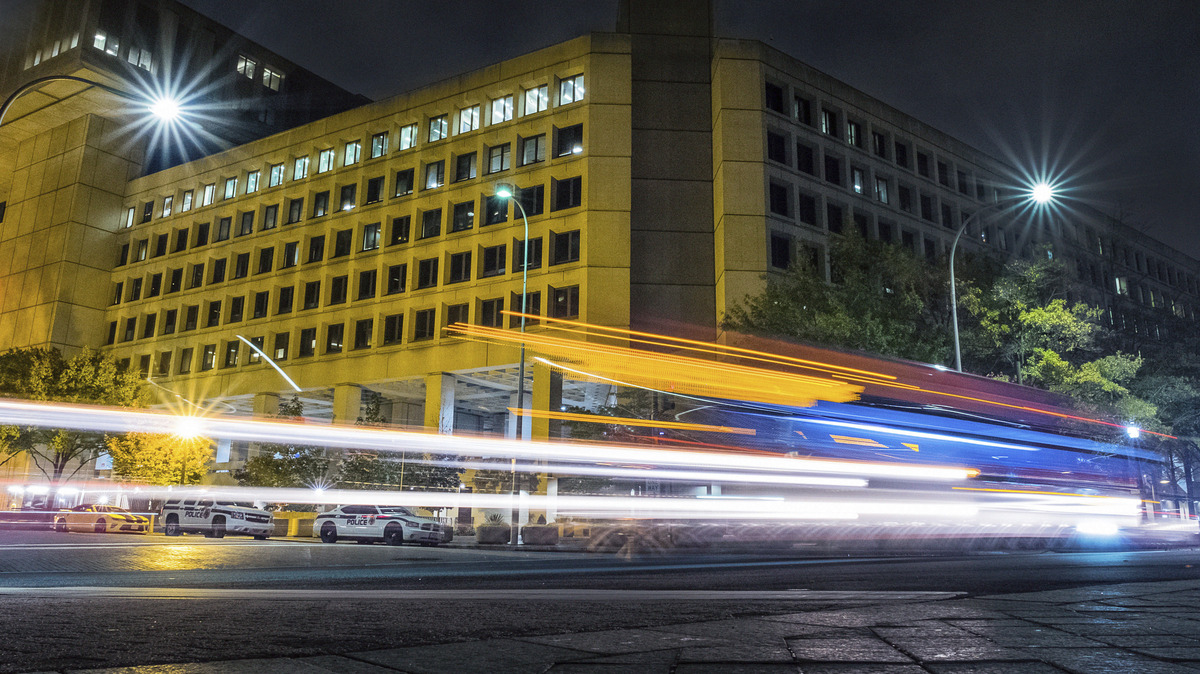 FBI headquarters in Washington. The bureau is changing its policy on election security notifications to prepare for the 2020 presidential race.

The FBI says it plans to warn state and local election officials if it discovers cyberattacks this year. It hopes the new policy will build new bridges to more authorities involved with election security.

The federal government has been criticized for poor communication with election officials during and since the Russian attack on the presidential election in 2016.

If the FBI discovered that a cyberattack had successfully breached a local election system, the old policy meant the bureau would tell that county, for example, but not the state government.

In Florida, for instance, two counties were breached in 2016, but state officials weren't briefed on the matter until roughly two years later.

"This chaotic dribs and drabs of information that's coming out is doing more harm to our constituents' faith in the electoral system than just coming out and providing some information," said Rep. Stephanie Murphy, a Democrat who represents Florida's 7th District, last year.

That practice stemmed from a broader policy of the FBI that was intended to protect the identities of crime victims — even if the victim, in this case, was a government entity.

Now, the FBI says it plans to alert the top election official in the state in which a cyberattack occurred at roughly the same time as it alerts the county that was breached.

"It is the intent of the FBI that this new policy will result in increased collaboration between all levels of government for the integrity and security of U.S. elections," the bureau said in a statement.

"Federal, state, and local governments must work together to better detect and protect against cyber-attack," the secretaries of state said.

"We've already seen positive results from the partnership between our states, which strengthens our resilience from attacks and ensures voters across this nation will have the confidence they deserve as they cast their ballot this year."

Mueller and other national security officials have warned that they expect election interference to continue through the 2020 race and likely beyond.