Accessibility links
Supreme Court Takes Up Obamacare Birth-Control Conscience Case The high court will consider a case involving a challenge to a Trump administration rule that allows employers to opt out of providing contraceptive coverage for religious or moral reasons. 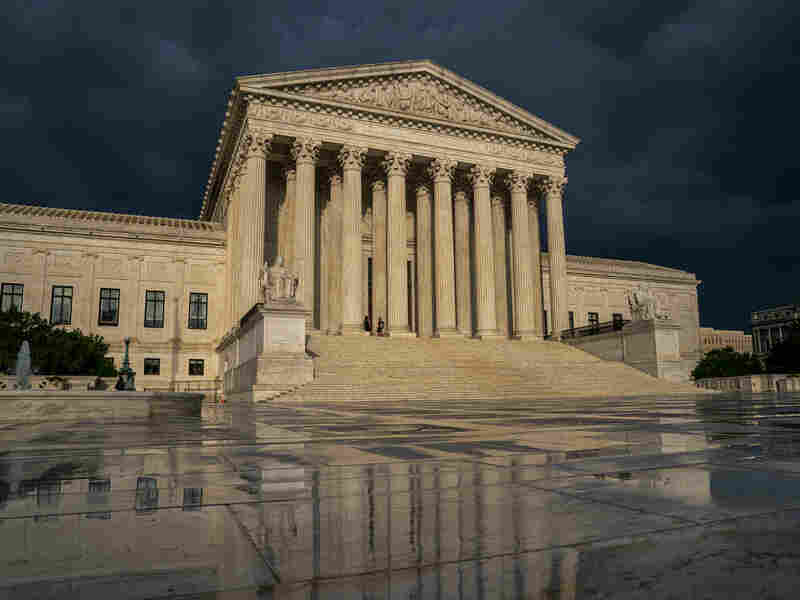 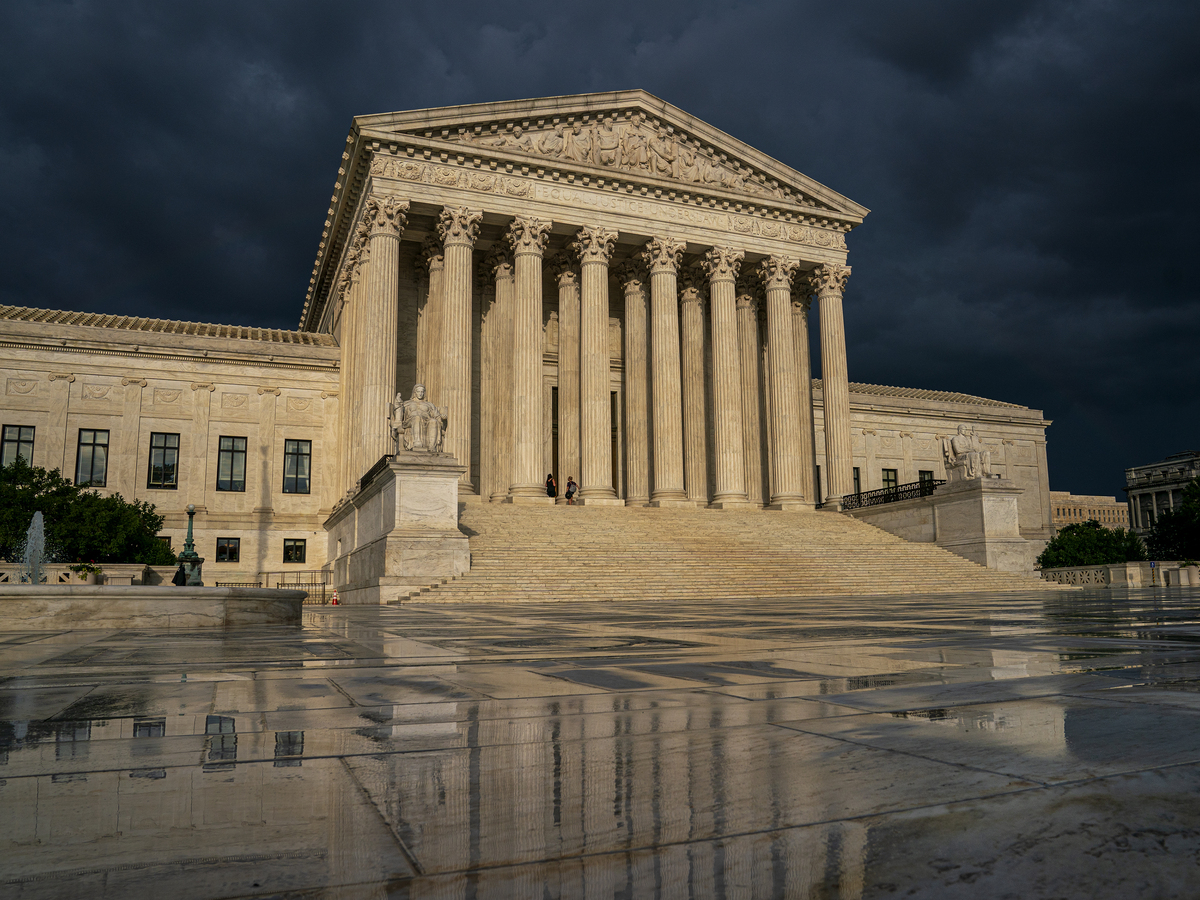 The Supreme Court will examine Trump administration regulations that allow employers to claim exemptions to the contraceptive insurance coverage mandate in the Affordable Care Act.

The U.S. Supreme Court says it will consider whether employers should be allowed to opt out of providing contraceptive coverage to their workers because of moral or religious objections.

At issue are Trump administration regulations allowing employers to claim such exemptions to the contraceptive insurance coverage mandate in the Affordable Care Act, which requires most employer-provided plans to include birth control coverage without a copay. Churches and other religious organizations already can opt out of the requirement, but the Trump administration has sought to expand that exemption to include a wider array of businesses and organizations.

Brigitte Amiri, an attorney with the American Civil Liberties Union's Reproductive Freedom Project, called the Trump administration rules "an attempt to rob people of their contraception coverage." The ACLU filed an amicus brief in the case opposing the Trump rule.

It's not the first time the Supreme Court has considered the issue. In 2014, the court sided with the conservative Christian owners of the national craft chain Hobby Lobby in a case challenging the contraceptive mandate on religious grounds.

Amiri said that this case goes further and that it's hard to predict how many employees could be affected if the court sides with the administration.

"What we're talking about is very concrete and fundamental to people's daily lives," Amiri said. "Nobody should be at risk of losing their contraceptive coverage because of where they work or where they go to school."

Kristen Waggoner, an attorney with the religious liberty group the Alliance Defending Freedom, said the case could have far-reaching implications for other businesses and organizations that oppose providing contraception through their health plans.

"They're not interfering [with employees' choices]," Waggoner said. "This is about whether a person can run their business in a way that's consistent with their beliefs."

Waggoner's group is representing the anti-abortion rights group the March for Life in a related case that is also working its way through the legal system.

"It's about the right of all religious organizations and people of faith, and those who believe that life begins at conception, not to believe that they believe is the taking of human life," Waggoner said.

In a statement, Pennsylvania Attorney General Josh Shapiro said, "Two federal courts have blocked the Trump Administration's rules because they would allow virtually any employer to deny women access to contraception for any reason—including the belief that women should not be in the workforce" and expressed hope that the Supreme Court would ultimately strike down the rules.

The U.S. Department of Health and Human Services declined to comment on pending litigation.