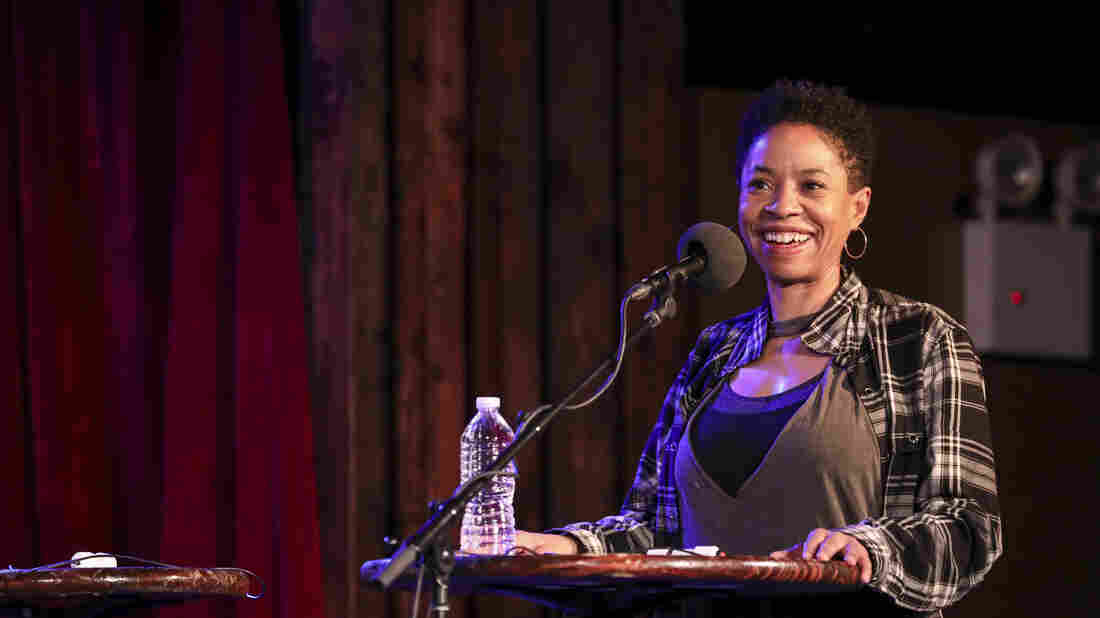 Marina Franklin plays a game on Ask Me Another at the Bell House in Brooklyn, New York. Mike Katzif/NPR hide caption 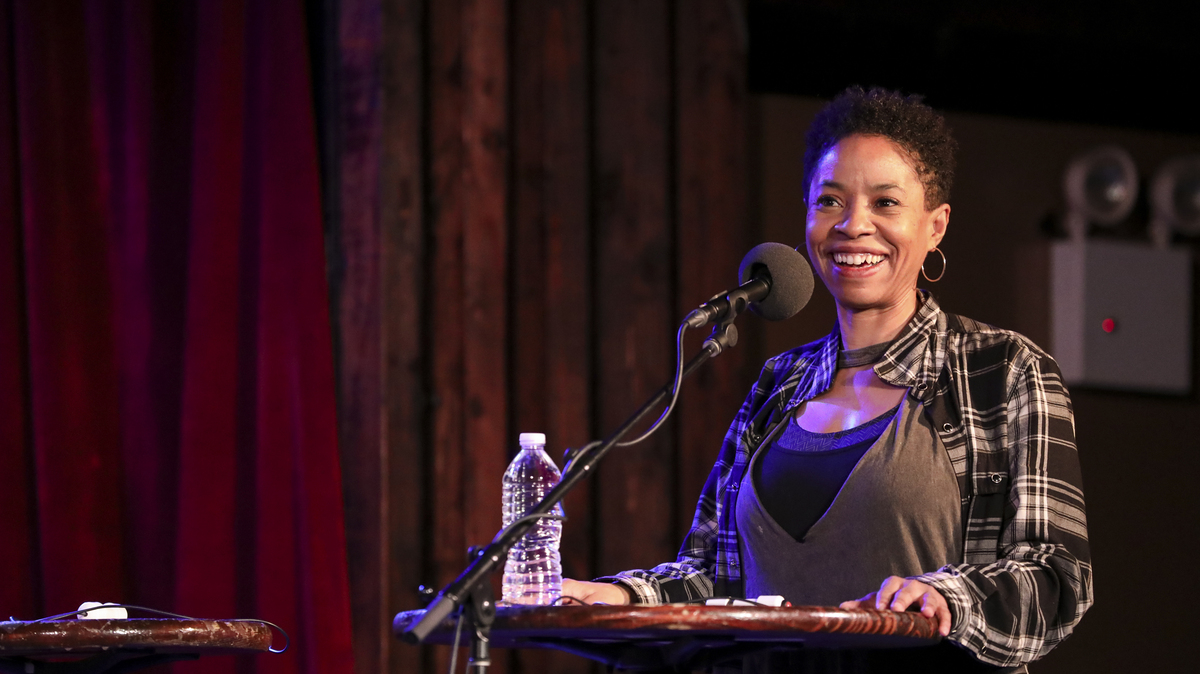 Marina Franklin plays a game on Ask Me Another at the Bell House in Brooklyn, New York.

Comedian Marina Franklin went from working at the themed restaurant Jekyll and Hyde in New York City, to sharing a stage with SNL alum Tracy Morgan in her first paid stand-up gig, and back to working at Jekyll and Hyde in the span of 24 hours. Since then, Franklin has appeared in the Comedy Central series Inside Amy Schumer and the HBO comedy series Crashing. She also hosts the podcast Friends Like Us, and continues to perform stand-up.

In a conversation with NPR's Ask Me Another host Ophira Eisenberg at the Bell House in Brooklyn, New York, Franklin talked about those early years starting out in comedy, and recording her recent stand-up special Single Black Female in her hometown of Chicago.

Then, for her Ask Me Another challenge, Franklin tests her knowledge of the weird and wonderful world of themed restaurants.

On filming her special in her hometown, Chicago:

"Most comics don't really do well in their hometown. It's a weird thing where you go home and you're like, 'You don't know me? I'm from here!' It was kind of nice to realize how supportive everyone was. Everyone really wanted to see the hour."

On bombing after Tracy Morgan in her first stand-up gig:

"It was a reality check... I was asked at the last minute to do this show with Tracy Morgan. I had to ask to get off that day from my manager at [themed restaurant in New York] Jekyll and Hyde, which anyone who has waited tables knows, that's almost impossible to get off."

"Tracy was on stage, which I should've paid attention to cause that meant I was gonna go after [him]. But I didn't know that. They didn't tell me that!"

Heard on Justin Long And Marina Franklin: Franklin My Dear, I Don't Give A Long.