Accessibility links
Kids' Climate Case 'Reluctantly' Dismissed By Appeals Court The court said the nearly two dozen young people who were trying to force action by the government on climate change did not have standing to sue. The judges said climate change is a political issue. 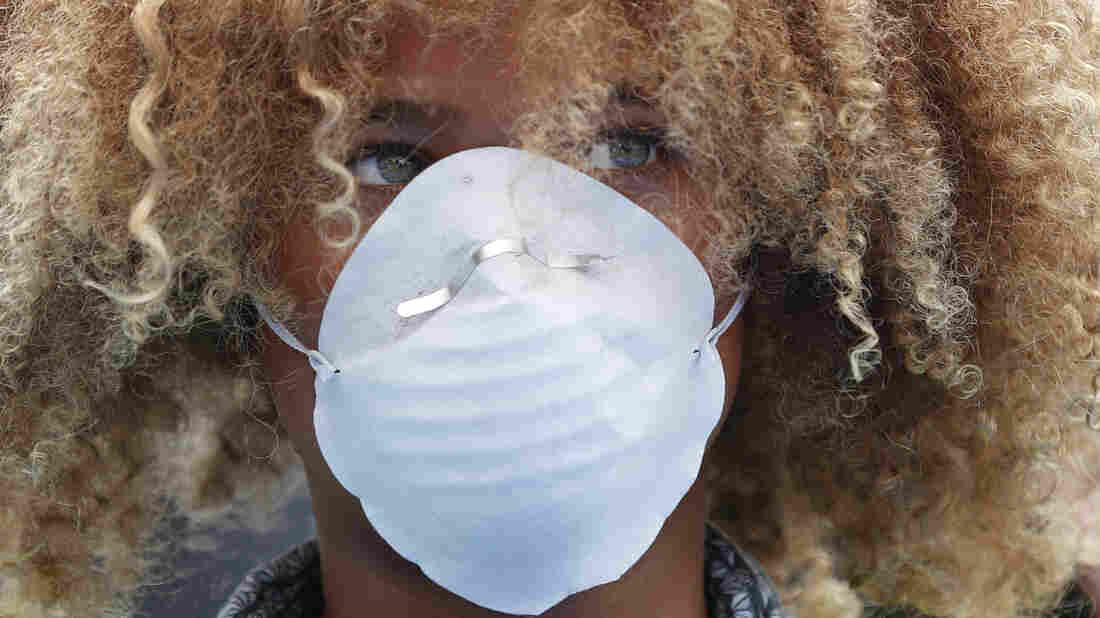 Levi Draheim, 11, wears a dust mask as he participates in a demonstration in Miami in July 2019. A lawsuit filed by him and other young people urging action against climate change was thrown out by a federal appeals court Friday. Wilfredo Lee/AP hide caption 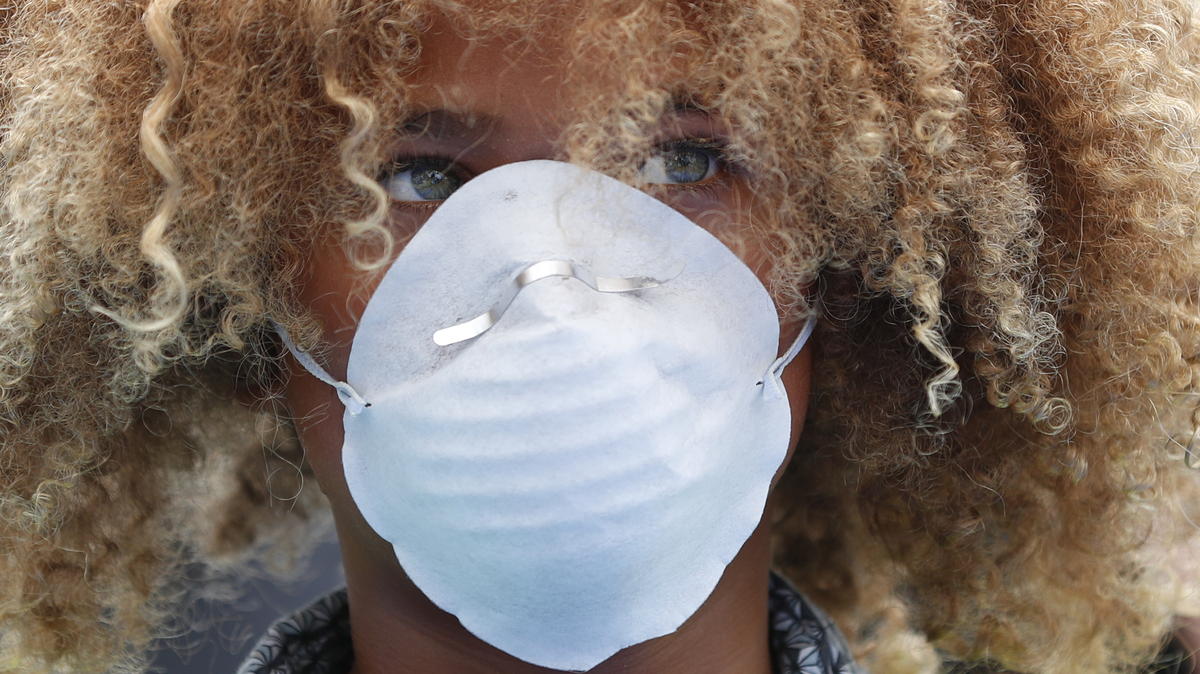 Levi Draheim, 11, wears a dust mask as he participates in a demonstration in Miami in July 2019. A lawsuit filed by him and other young people urging action against climate change was thrown out by a federal appeals court Friday.

A federal appeals court has dismissed a lawsuit brought by nearly two dozen young people aimed at forcing the federal government to take bolder action on climate change, saying the courts were not the appropriate place to address the issue.

A three-judge panel of the 9th U.S. Circuit Court of Appeals said Friday the young plaintiffs had "made a compelling case that action is needed," but they did not have legal standing to bring the case.

The lawsuit, Juliana v. United States, was filed in 2015 on behalf of a group of children and teenagers who said the U.S. government continued to use and promote the use of fossil fuels, knowing that such consumption would destabilize the climate, putting future generations at risk.

By doing so, the plaintiffs argued, the U.S. government had violated their constitutional rights to life, liberty and property.

Judge Andrew D. Hurwitz agreed with some of that assertion, writing in a 32-page opinion that "the federal government has long promoted fossil fuel use despite knowing that it can cause catastrophic climate change."

But, he continued, it was unclear if the court could compel the federal government to phase out fossil fuel emissions and draw down excess greenhouse gas emissions as the plaintiffs requested.

"Reluctantly, we conclude that such relief is beyond our constitutional power," Hurwitz wrote. "Rather, the plaintiffs' impressive case for redress must be presented to the political branches of government."

The decision reversed an earlier ruling by a district court judge that would have allowed the case to move forward.

Philip Gregory, who served as co-counsel for the plaintiffs, strongly disagreed with the 2-1 ruling, saying in an interview with NPR that they would seek an "en banc petition," which would put the issue before the full 9th Circuit for review.

Gregory, who spoke to some of the young plaintiffs following the decisions, says they were hopeful that their pending petition will be considered, "because as we all know, this Congress and this president will do nothing to ameliorate the climate crisis."

Both the Trump and Obama administrations opposed the lawsuit. All three of the judges involved in Friday's ruling were appointed under Obama.

Hurwitz and Judge Mary Murguia made up the majority but the third, Judge Josephine L. Staton, wrote a blistering dissent.

"In these proceedings, the government accepts as fact that the United States has reached a tipping point crying out for a concerted response — yet presses ahead toward calamity," she wrote. "It is as if an asteroid were barreling toward Earth and the government decided to shut down our only defenses."