Accessibility links
Alan Dershowitz Says His Role In Trump Impeachment Defense Will Be Limited The Harvard law professor told NPR he will present constitutional arguments during the Senate trial — but will not be involved in other strategic decisions. 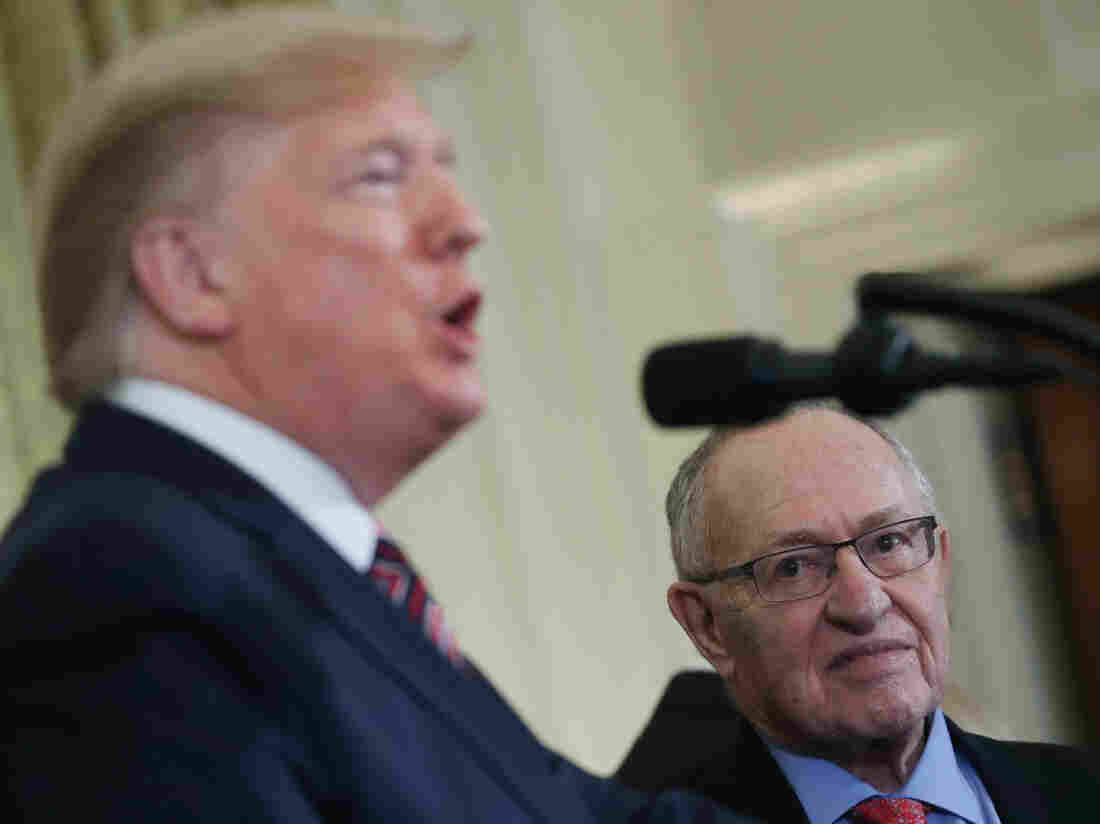 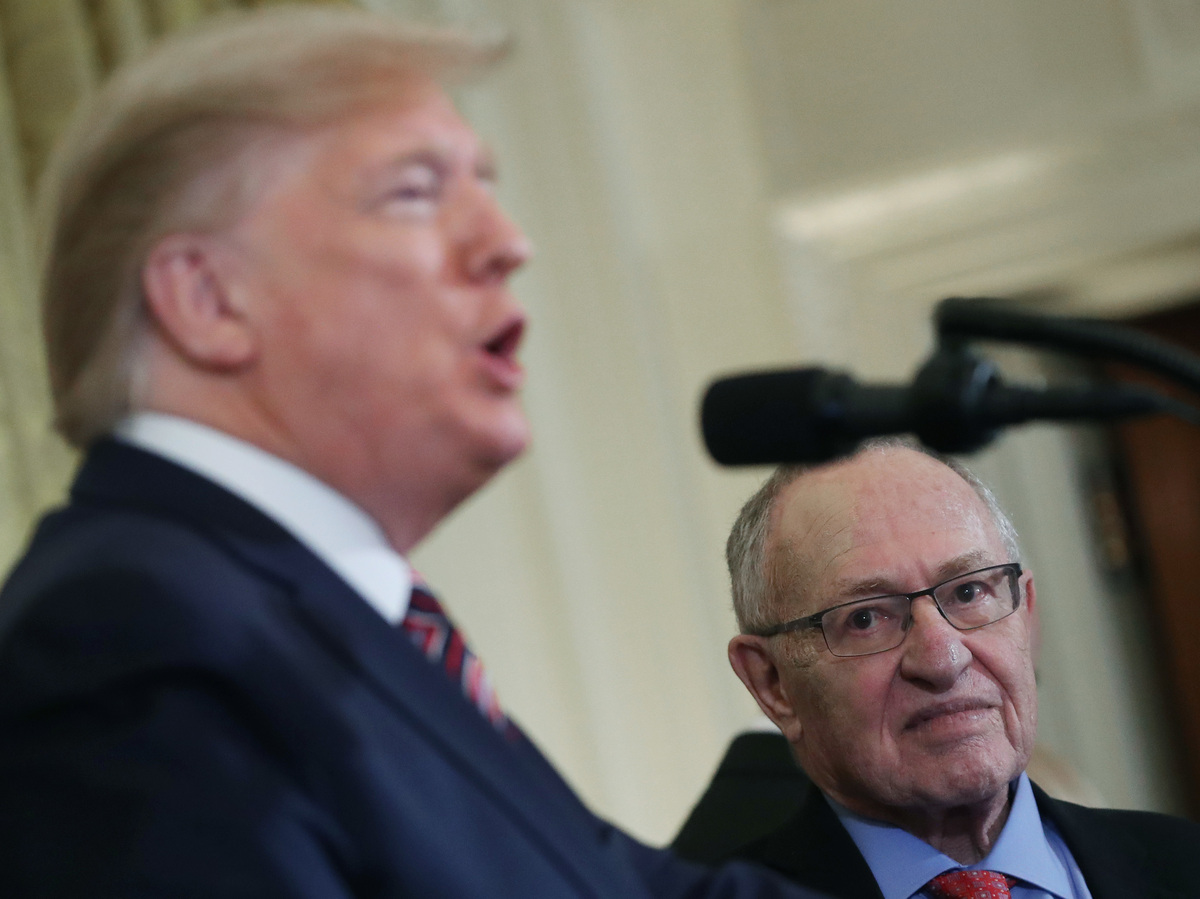 Alan Dershowitz told NPR on Friday he would make constitutional arguments for President Trump at his Senate impeachment trial.

When President Trump's defense team delivers its opening statement in the Senate impeachment trial next week, famed defense attorney Alan Dershowitz will have a starring role.

But in an interview with NPR's Mary Louise Kelly on Friday, he sought to make clear that his involvement is limited to arguing that the two articles of impeachment do not satisfy the constitutional criteria for removing the president from office.

"I will not be involved in arguing the facts, nor will I be part of the defense team in the sense of strategy on the facts. My role is limited. I am doing precisely the same thing I would be doing had Hillary Clinton — who I voted for — been elected president and had the Republicans try to impeach her," Dershowitz told All Things Considered.

Dershowitz, who consulted with former President Bill Clinton's defense during his impeachment trial, said he would not weigh in on the issue of whether witnesses should be allowed in the Senate trial — an issue being pushed by Democrats and so far resisted by Republicans.

Dershowitz often defends Trump on television, and wrote a book in 2018 called The Case Against Impeaching Trump. He described himself as a liberal Democrat who doesn't agree with Trump's policies on immigration, health care, abortion and other issues.

I will be watching @AlanDersh on @IngrahamAngle at 10:00 P.M. He speaks the truth!

One of his clients was convicted sex offender Jeffrey Epstein, who authorities say killed himself in prison last year where he was awaiting trial on sex trafficking charges. One of Epstein's accusers has alleged she was forced to have sex with Dershowitz when she was underage — a charge that Dershowitz has denied. He and his accuser are suing each other for defamation.