Accessibility links
Defense Department To Overhaul Screening For Foreign Military Trainees Officials said they want to "ensure the program continues." To that end, the department has reviewed "how we can use our resources to do enhanced vetting." 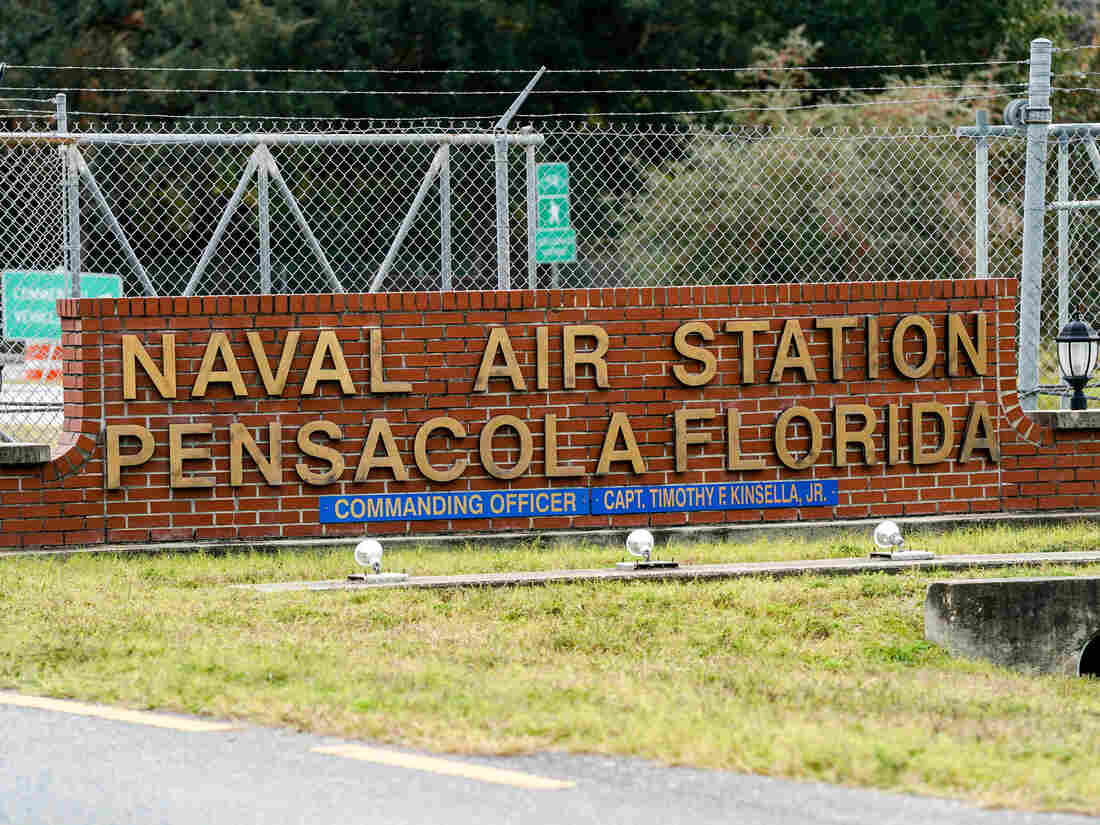 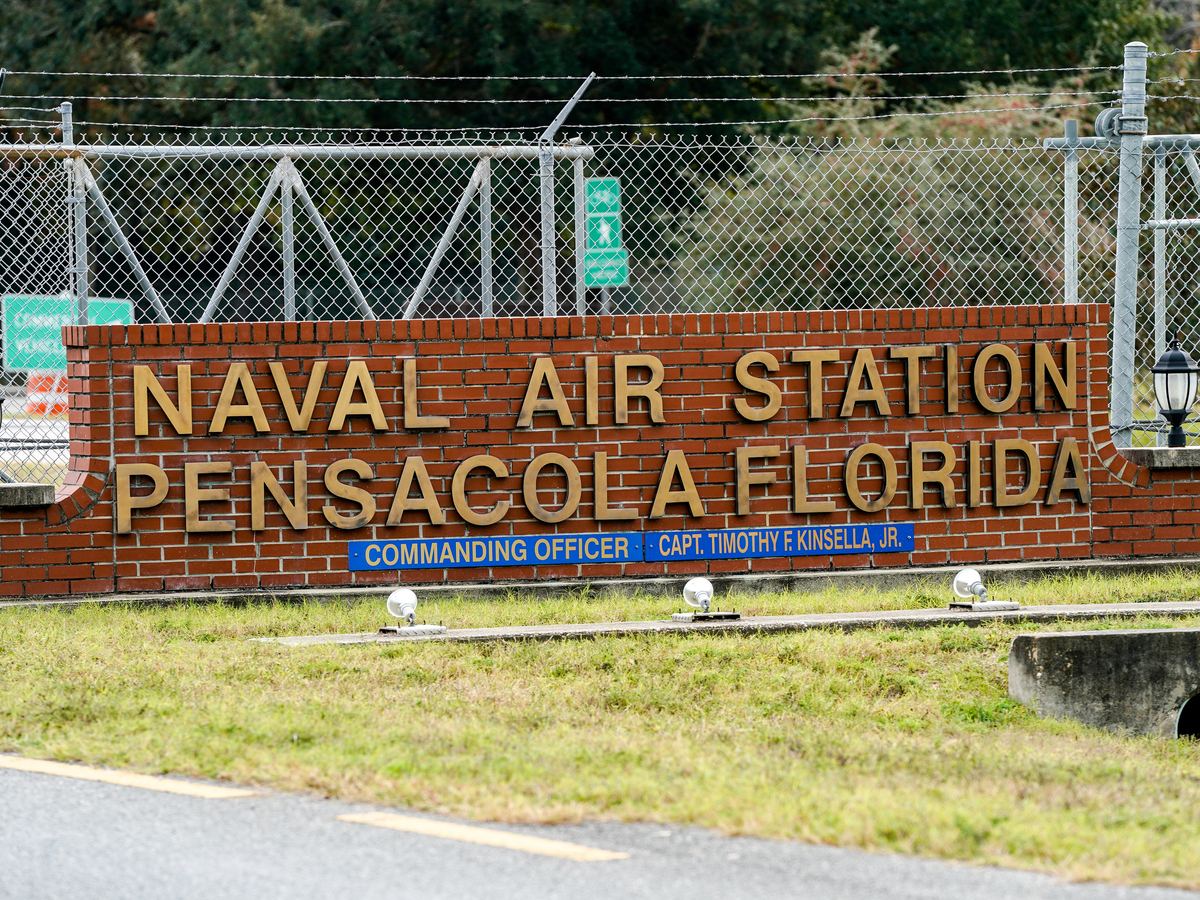 After an internal review of how foreign military students are screened, the U.S. Department of Defense says it will implement new security measures for prospective cadets.

The Pentagon is updating the way it vets foreign military students in the wake of the deadly shooting at the Pensacola, Fla., Naval Air Station by a Saudi military officer last month, officials announced.

Specific changes will be unveiled next week when Defense Secretary Mark Esper visits the station, according to a statement.

For now, the Department of Defense has said it plans to conduct "enhanced vetting."

"We've taken an enhanced look on how we can use our resources to do enhanced vetting," Jonathan Rath Hoffman, assistant to the secretary of defense for public affairs, told reporters on Thursday. "We owe that to our people and owe that to the families, but we also want to ensure that this program continues."

Flight and other operational training for Saudi Arabian students on U.S. military installations has been suspended since 21-year-old 2nd Lt. Mohammed Alshamrani killed three U.S. sailors and injured eight other people at the Pensacola base on Dec. 6.

Historically, prospective international military applicants for the training program were screened by their home countries, the Defense Department explained.

Hoffman said that DOD considers the international military training program "incredibly valuable," noting that more than a million students from about 150 countries have trained in the U.S. over the program's 20-year life "and until the Pensacola shooting, we've never had a serious security incident."

As of this month about 850 Saudi students are enrolled in U.S. military training programs. But an investigation into the fatal shooting resulted in the expulsion of 21 trainees back to Saudi Arabia, Attorney General William Barr said last week.

"The attorney general said 17 of those individuals had social media that contained jihadi or anti-American content, but he said there was no evidence of affiliation or involvement in terrorist activity," NPR's Ryan Lucas reported.

In addition, 15 of the 21 Saudi cadets who were expelled "had contact with child pornography," Lucas said.

According to Barr, one in particular possessed "a lot of images," Lucas reported.

However, the attorney general said none of these Saudis were being charged with crimes.

Investigators also concluded that the shooter acted alone. Although he "held anti-American and anti-Israeli views," they determined "he wasn't inspired by any specific jihadist group."